The former 'Call the Midwife' star is joining Olivia Colman, Helena Bonham Carter, Tobias Menzies and many others in season three of the Netflix historical drama.

AceShowbiz - "Call the Midwife" star Emerald Fennell has been cast as Camilla Parker Bowles in the third season of Netflix hit "The Crown".

The actress will join Olivia Colman, Helena Bonham Carter and Tobias Menzies among the stars of the royal drama.

"I'm absolutely over the moon, and completely terrified, to be joining so many hugely talented people on The Crown," she says. "I absolutely love Camilla, and am very grateful that my teenage years have well prepared me for playing a chain-smoking serial snogger (kisser) with a pudding bowl hair cut."

Camilla was Princes Charles' longtime sweetheart and they became a couple following the breakdown of his marriage to Princess Diana. Charles and Camilla wed in 2005 and she was given the royal title Duchess of Cornwall.

'Game of Thrones' Star Gets Hitched to Trainer Girlfriend in Iceland 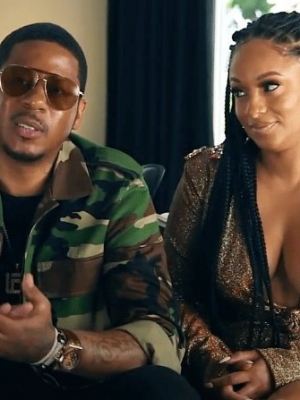