Instead of experiencing issues during the production, the Gal Gadot-starring movie is delayed to give it a more coveted release date.

The delay, however, doesn't mean that the movie experiences production issues whatsoever that sometimes cause a movie to need more time to be completed. Instead, the decision is made to give the DC superhero flick a better slot and put it in the same corridor in which the first film was released in 2017.

Lead star Gal Gadot tweeted the news on Monday, October 22, "Super excited to announce that, thanks to the changing landscape, we are able to put Wonder Woman back to its rightful home. June 5, 2020. Be there or be square!!!"

Super excited to announce that, thanks to the changing landscape, we are able to put Wonder Woman back to its rightful home. June 5, 2020. Be there or be square!!!

"We had tremendous success releasing the first 'Wonder Woman' film during the summer, so when we saw an opportunity to take advantage of the changing competitive landscape, we did," Warners president of domestic distribution Jeff Goldstein said in a statement. "This move lands the film exactly where it belongs."

The new release date of "Wonder Woman 1984" originally belonged to "The Six Billion Dollar Man", which is taken off Warner Bros.' release calendar for now. The project, which has Mark Wahlberg attached to star, has been long in development and has yet to announce a director.

"Wonder Woman 1984" reunites Gadot with the first movie's helmer Patty Jenkins, who also co-writes the sequel along with Dave Callaham and Geoff Johns. Chris Pine returns as Steve Trevor, Kristen Wiig is cast as Cheetah a.k.a. Barbara Minerva, while Pedro Pascal is tapped to star in an undisclosed role.

The swirling speculation suggests that the "Game of Thrones" alum might play Doctor Psycho, Wonder Woman's frequent nemesis who created a powerful body out of ectoplasm that looked like Steve Trevor and fought Diana Prince as Captain Wonder in the comic book. Should this be true, this explains Pine's return as Diana's love interest despite his apparent death in the first movie. 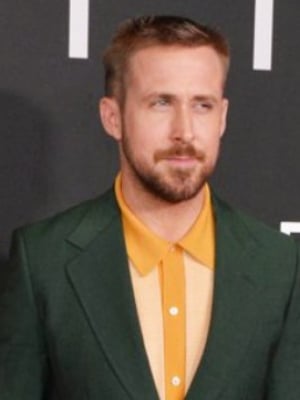