During the season, the 12 celebrity kids will be paired with professional junior dancers. They will be mentored by current and former "Dancing with the Stars" pros including Jenna Johnson, Sasha Farber and Cheryl Burke. 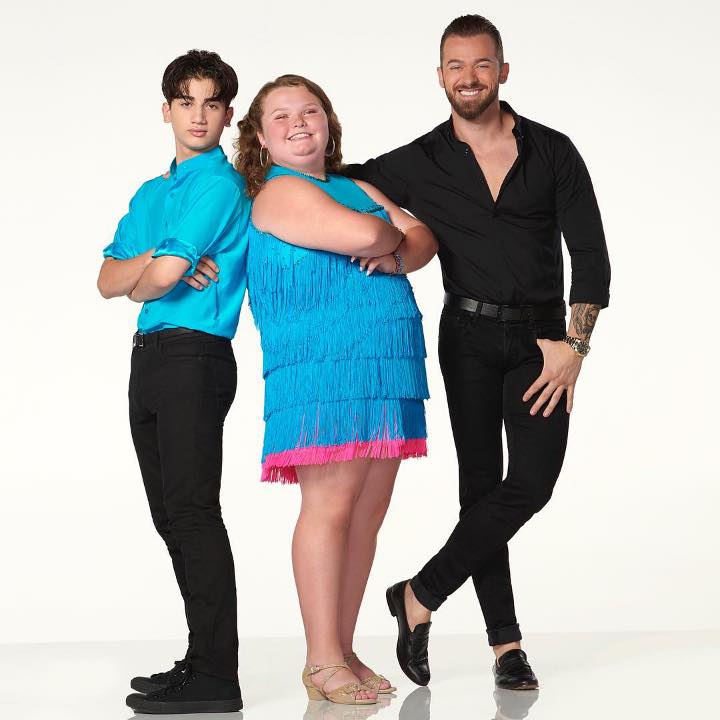 Alana Thompson a.k.a. Honey Boo Boo Thompson and Tristan Ianiero will be mentored by Artem Chigvintsev 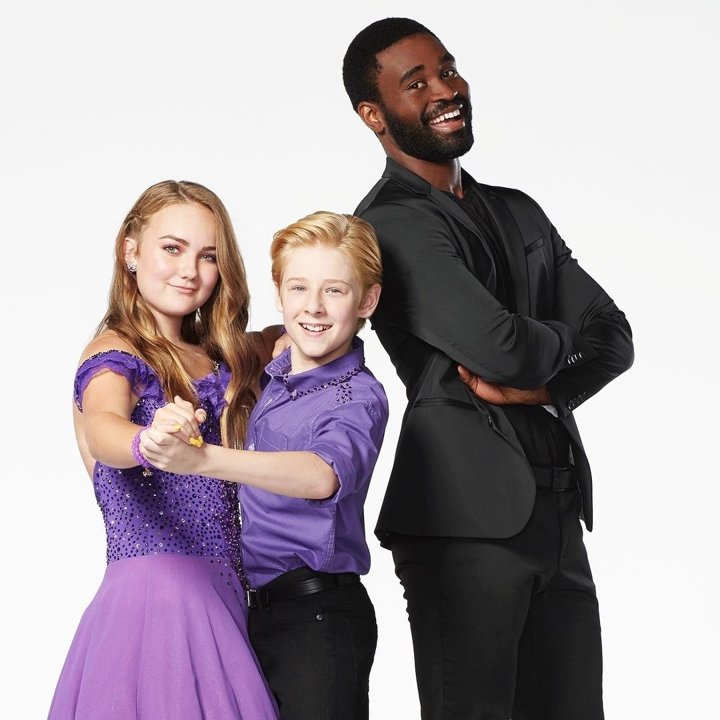 "I've never even watched the show before to be honest," Alana tells PEOPLE. "I wanted to do it because, when they asked me, I thought this is something that I've never done and it'd be super fun and a great experience. So I figured, let's do it!"

The youngest ever Scripps National Spelling Bee competitor, Akash Vukoti, meanwhile, will be dancing alongside pro junior dancer Kamri Peterson. The two will have Witney Carson mentoring them. Also among the celebrity cast is Ariana Greenblatt. She is partnered with Artyon Celestine with Brandon Armstrong as their mentor. 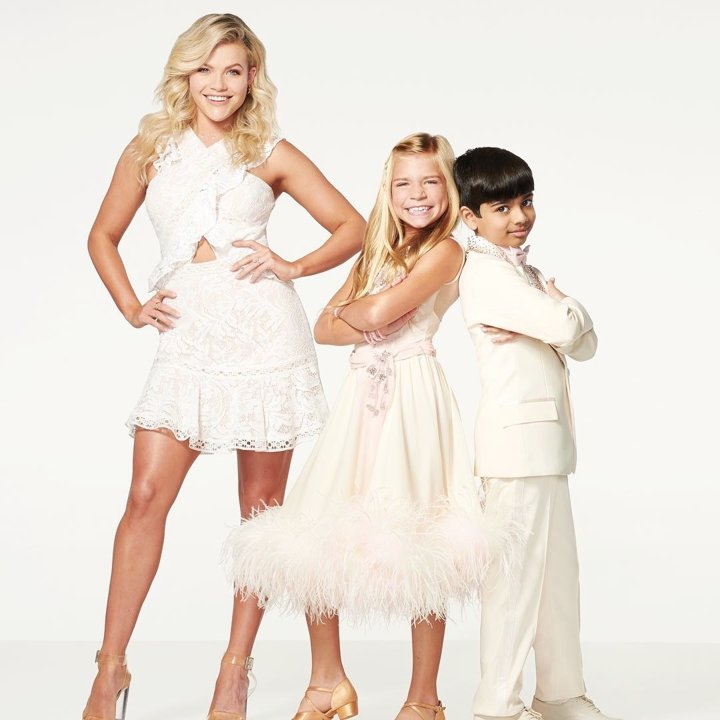 Akash Vukoti and Kamri Peterson will be mentored by Witney Carson 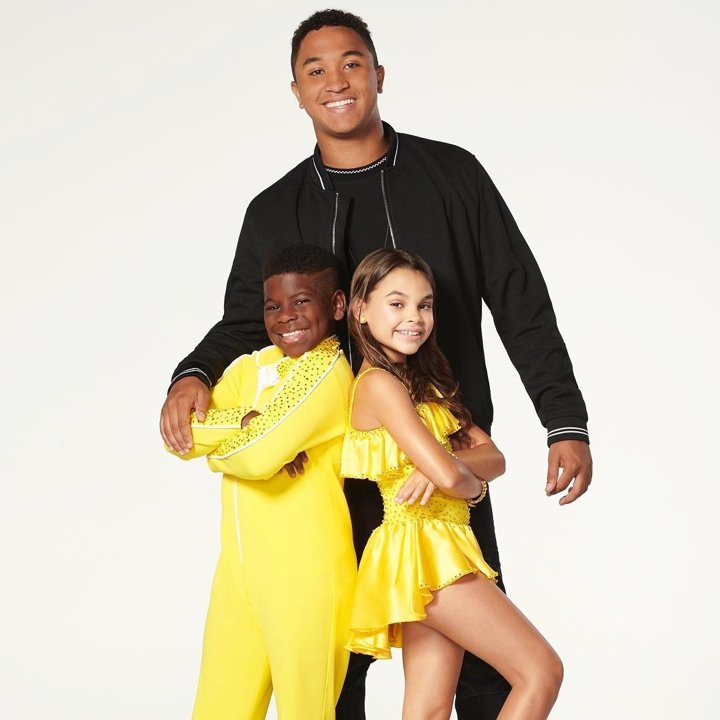 Ariana Greenblatt and Artyon Celestine will mentored by Brandon Armstrong

Hudson West is set to join forces with Kameron Couch and mentor Hayley Erbert. "Raven's Home" star Jason Maybaum, on the other hand, is paired with Elliana Walmsley. Emma Slater has been tapped to be their mentor. 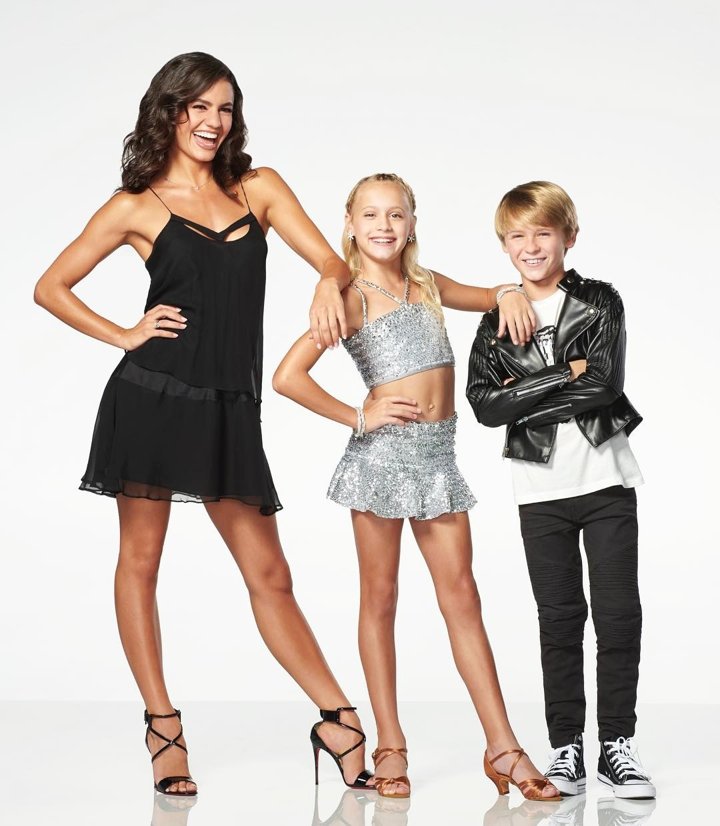 Hudson West and Kameron Couch will be mentored by Hayley Erbert 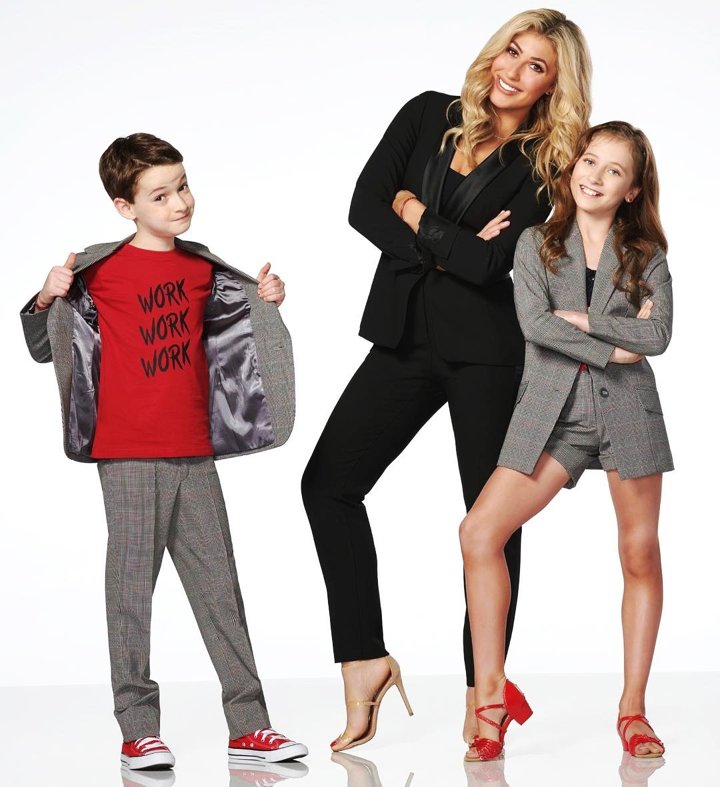 Jason Maybaum and Elliana Walmsley will mentored by Emma Slater 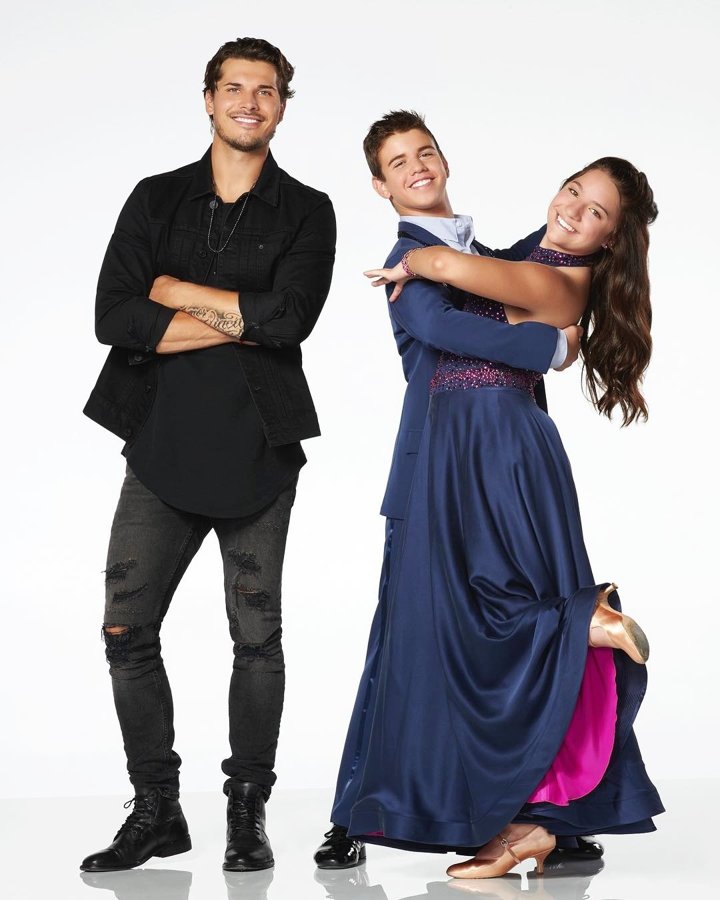 Mackenzie Ziegler and Sage Rosen will mentored by Gleb Savchenko 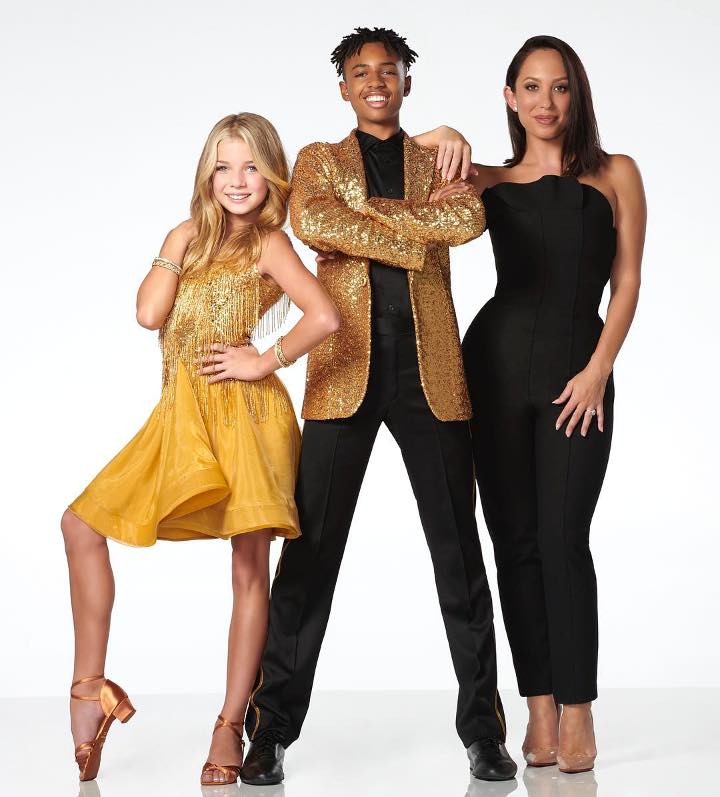 Mandla Morris and Brightyn Brems will mentored by Cheryl Burke 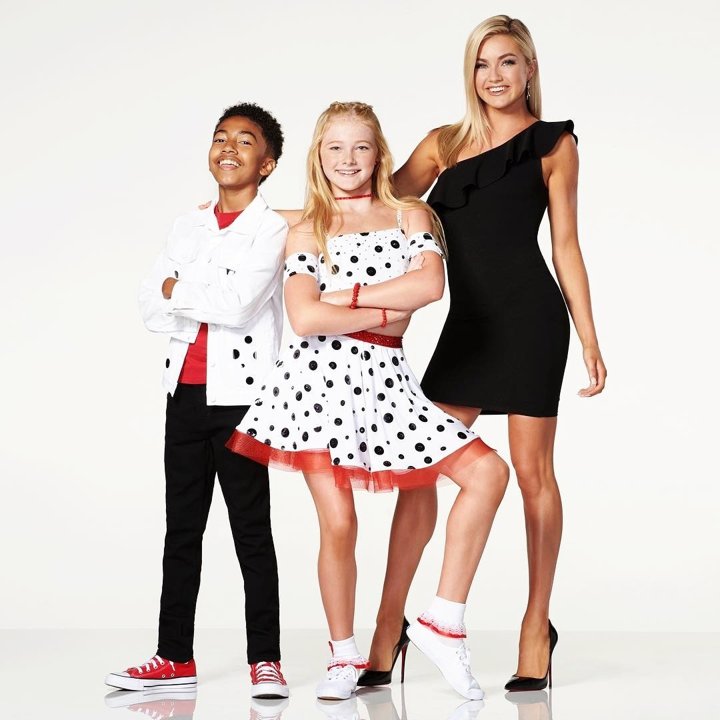 Miles Brown and Rylee Arnold will be mentored by Lindsay Arnold 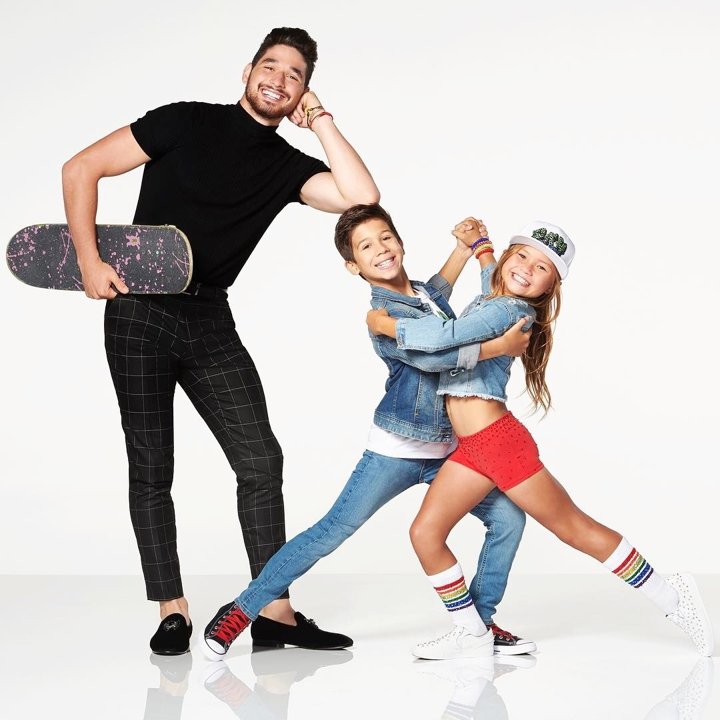 Sky Brown and JT Church will mentored by Alan Bersten

Sky will be paired with JT Church, while Alan Bersten will be their mentor. Shopia is paired with Jake Monreal with Sasha mentoring. Meanwhile, Tripp has Hailey Bills and Jenna as his partner and mentor respectively. 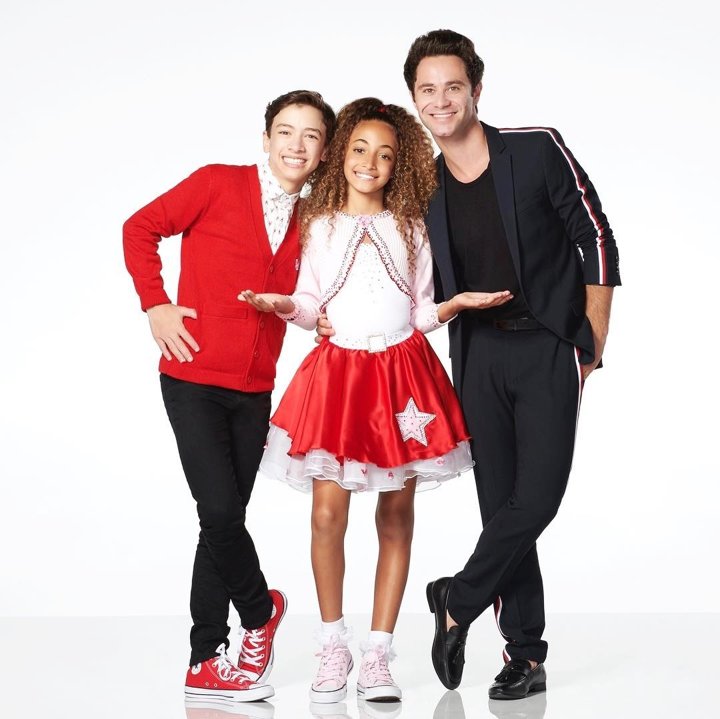 Sophia Pippen and Jake Monreal will mentored by Sasha Farber 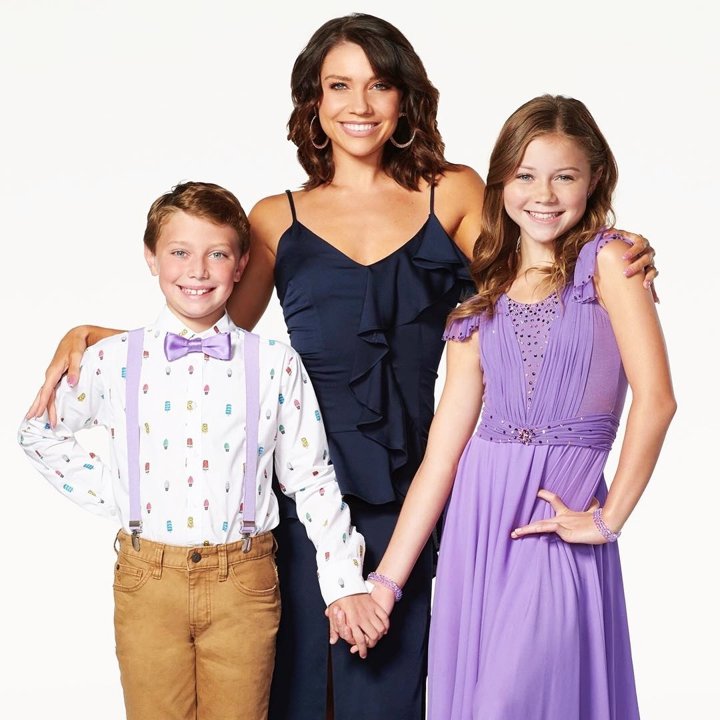 Tripp Palin and Hailey Bills will mentored by Jenna Johnson

Olympic figure skater Adam Rippon and "DWTS" pro and two-time Mirror Ball champ Valentin Chmerkovskiy will be serving as the judges along side choreographer Mandy Moore.

"Dancing with the Stars: Juniors" will arrive October 7 on ABC.