Brady Corbet's film 'Vox Lux' will follow the rags to riches story of a pop star, played by Natalie Portman.

Brady Corbet's film Vox Lux will follow the rags to riches story of a pop star, played by Portman.

It was previously reported that Sia was composing original music for the movie, but now it appears Walker is also working on the project, according to NME.com.

The Make it Easy on Yourself singer scored Corbet's first film, The Childhood of a Leader, in 1999.

Walker's addition isn't the only major change for the film - Rooney Mara was originally cast as pop star Celeste, before being replaced by Portman.

Jude Law will also appear in the movie.

Queen Latifah to Be Honored With Marian Anderson Award 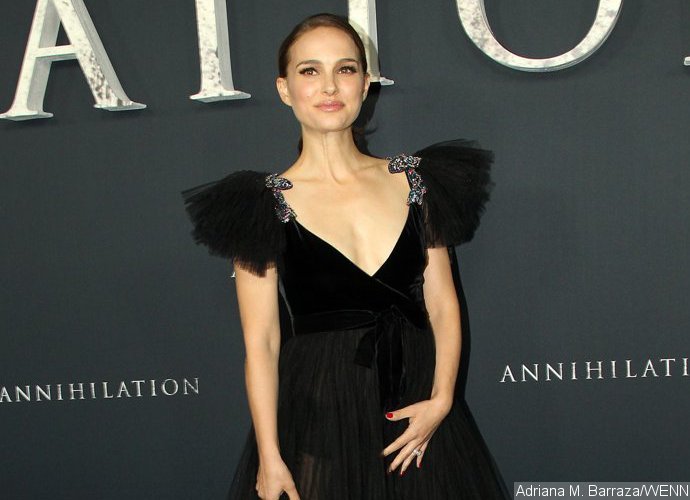