The 'Disaster Artist' actor and helmer is eyed to direct 'Those Guys Have All the Fun: Inside the World of ESPN' about the founding of the cable sports network.

AceShowbiz - James Franco is in negotiations to direct ESPN origins movie "Those Guys Have All the Fun: Inside the World of ESPN".

The film is based on the 2011 book of the same name by James A. Miller and Tom Shales, which chronicled the life of the famous sports network through interviews with approximately 500 members of current and former staff.

Franco's involvement was first reported by Collider, and editors at The Hollywood Reporter have now confirmed that the 40-year-old is indeed in talks to direct the upcoming project, having recently directed, starred and produced biographical feature, "The Disaster Artist".

Miller was initially hired to write the film's script in 2015, and told former SportsCenter anchor Dan Patrick that the film will be a corporate biopic similar to films like "The Social Network" and "Moneyball".

However, "Halt and Catch Fire" co-creator Christopher C. Rogers has reportedly been tapped to rewrite the script, which will follow Bill Rasmussen, a communications executive who teamed up with his son Scott to launch the world's first 24-hour cable television sports network.

Other key characters will include Stu Evey, the former Getty Oil executive who became the founding chairman of ESPN, and NBC Sports president Chet Simmons, who left NBC to become the president of ESPN.

Michael De Luca, Jamie Patricof and Julie Yorn are all signed up to produce the film.

Franco is also directing "Bukowski", based on the life of writer Charles Bukowski, and comedy-drama "Zeroville", which he also stars in alongside Seth Rogen, Megan Fox and Will Ferrell.

However, he has been relatively quiet on the Hollywood scene since accusations of sexual misconduct were made against him by five women in January, allegations he has denied. 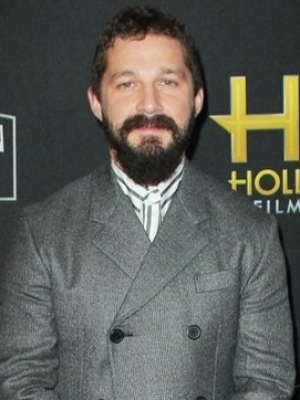