Confirming their relationship, the 'Red Sparrow' actress is all smiles while walking alongside the 33-year-old art gallerist in New York City.

AceShowbiz - Jennifer Lawrence looks happy to be in a relationship again. The 27-year-old star was all smiles as she stepped out with her new boyfriend Cooke Maroney on Tuesday afternoon, June 5 in New York City.

The Oscar-winning actress couldn't stop grinning while walking alongside the 33-year-old art gallerist to the popular Italian eatery Sant Ambroeus in Lower Manhattan. At one point, she was seen holding on to her beau's hand. 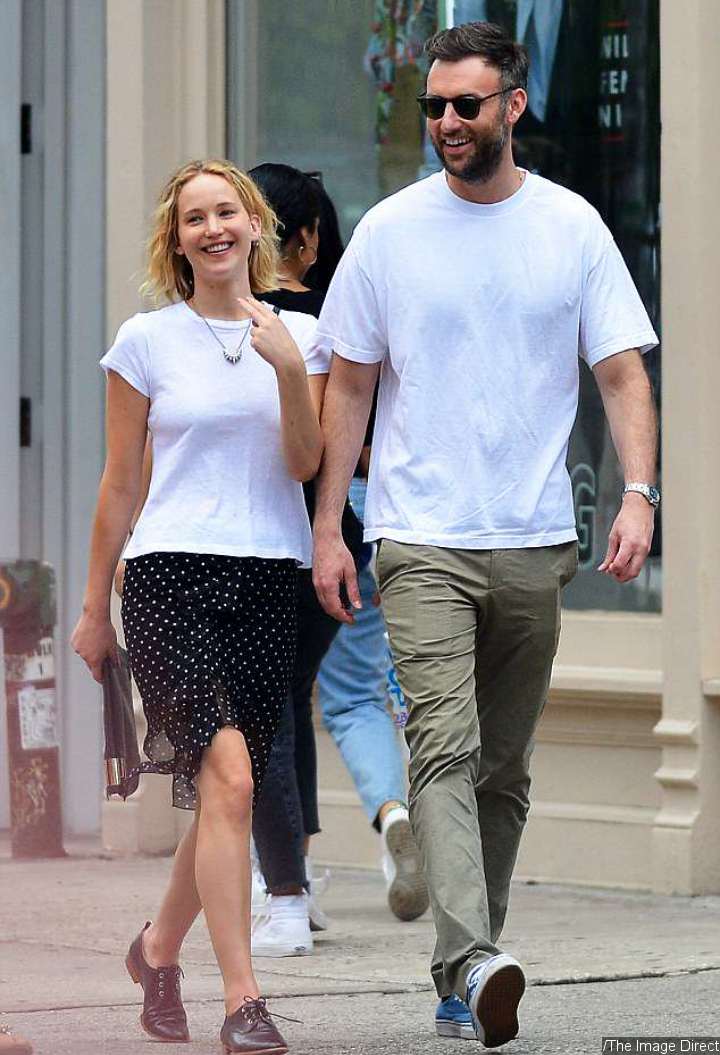 Jennifer Lawrence and new boyfriend Cooke Maroney stepped out together in NYC.

"They looked very comfortable," a source tells PEOPLE of the pair during their outing. "She is smiling like I have never seen her do with any of her previous boyfriends." The source adds that the two have "great chemistry" and were "holding hands and laughing" on their stroll. 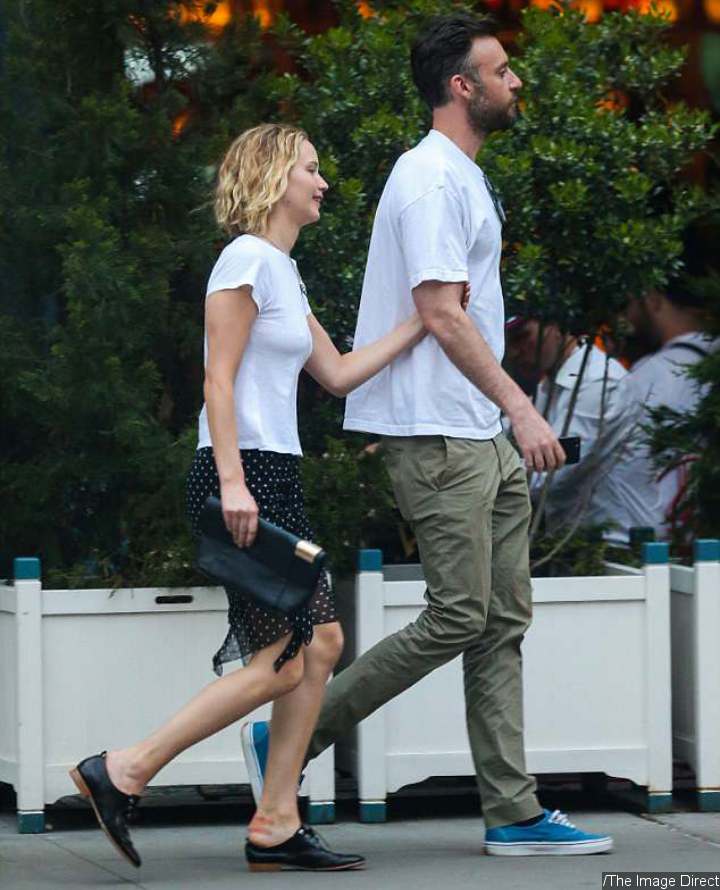 Jennifer appeared to go braless underneath a white T-shirt, which she paired with a flowing black-and-white polka dot skirt. The "X-Men: Apocalypse" star wore black leather shoes which looked comfortable, but she sported painful-looking blisters on her ankles. 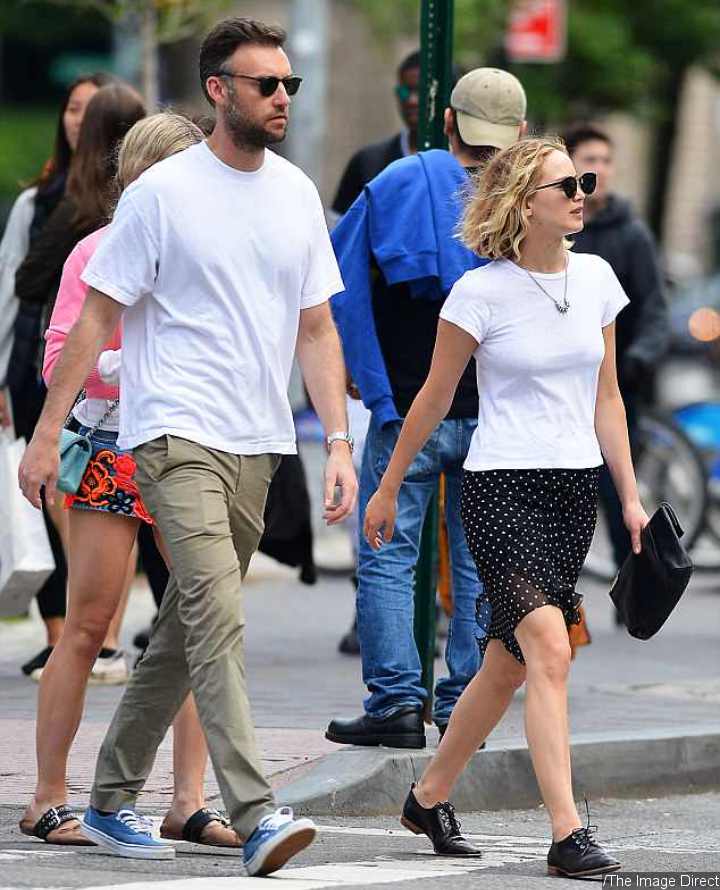 The pair kept it casual during the outing.
See also...

Her new man also kept it casual in a white T-shirt and khaki pants, paired with bright blue-and-white Vans sneakers. He also had a pair of black shades slipped into his shirt. 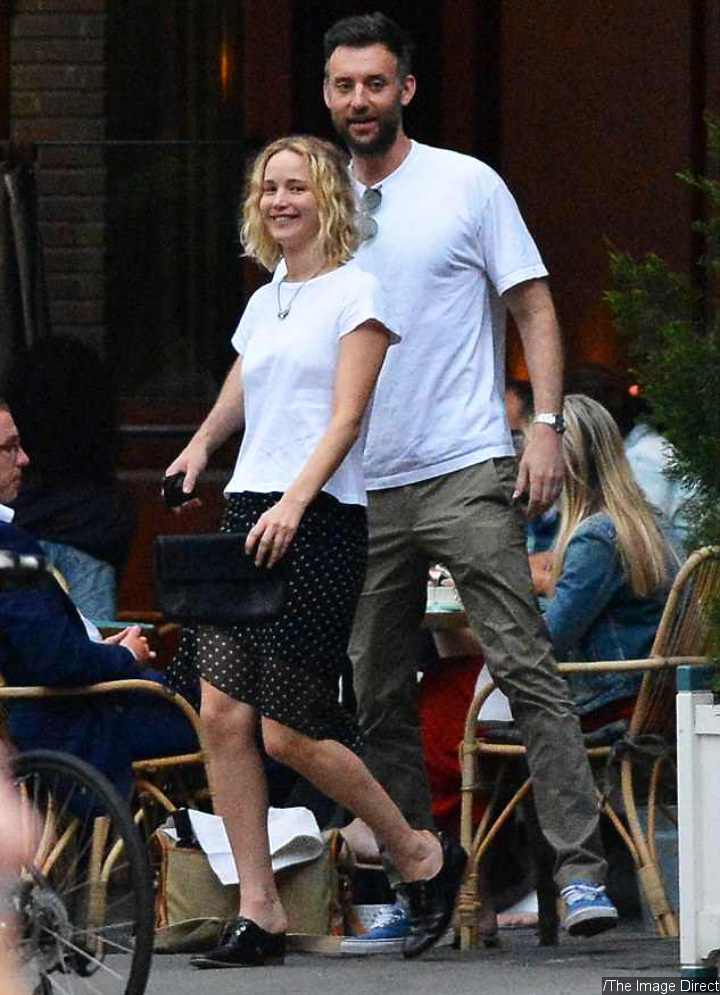 Jennifer was all smiles as she walked together with Cooke.

Jennifer and Cooke reportedly have been together since late May. According to Page Six, Jennifer was introduced to Cooke by her BFF Laura Simpson. "They met through Jen's friend Laura ... The relationship has been going on a few weeks. But they have been very private and careful not to be seen together," a source told the site. 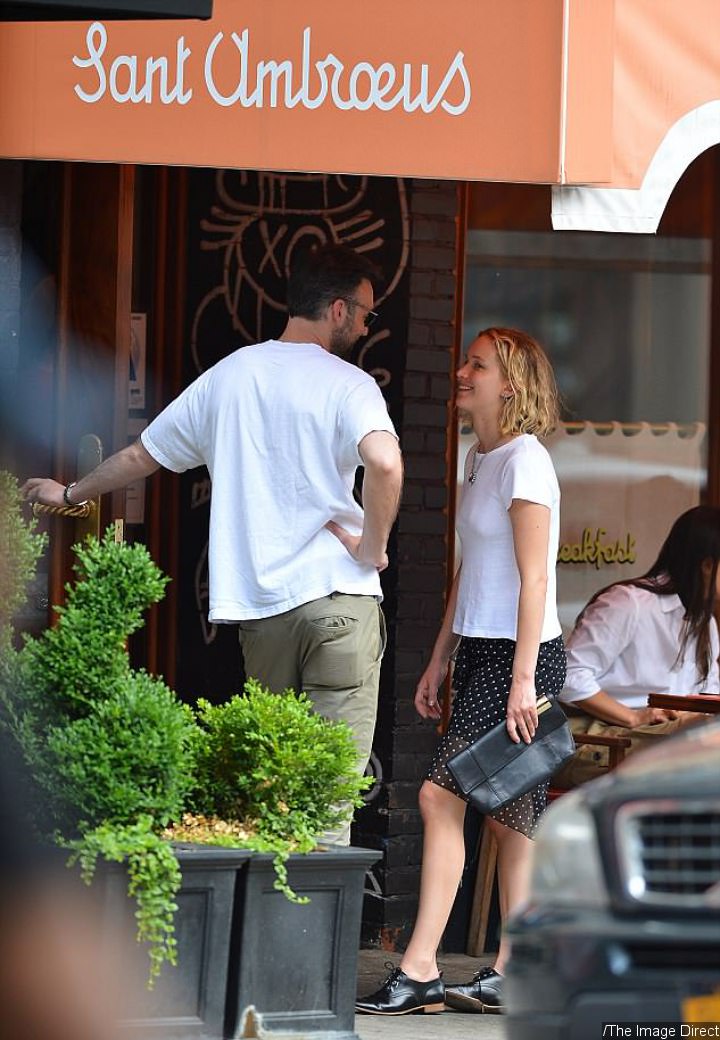 The couple was spotted heading to the popular Italian eatery Sant Ambroeus. 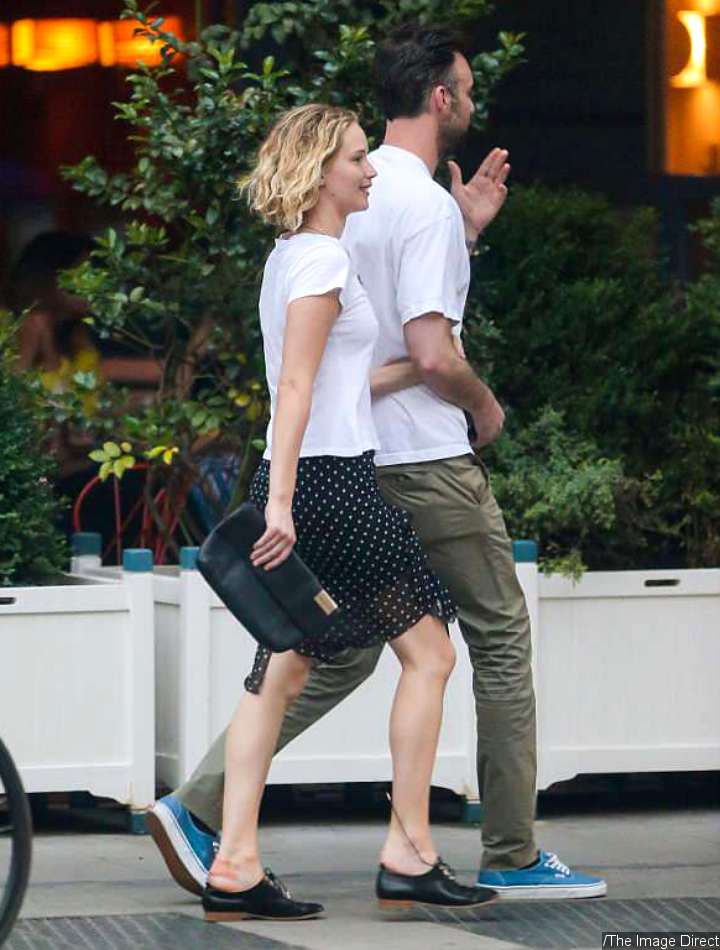 They reportedly have been together since late May.

Prior to dating Cooke, Jennifer was in a relationship with director Darren Aronofsky. They were first spotted together in September 2016 after working together on "mother!", but broke up in November 2017. They recently reunited at BAM Gala during which she also presented him with an award. They looked friendly despite the split.

"I'm friends with all my exes, actually," she said earlier this year. "For the most part, yeah, I have a theory: I think it's because I'm blunt. I don't think that you can have any sort of bad relationship with anybody if you're just blunt."

Toothless Meets His Girlfriend in First 'How to Train Your Dragon: The Hidden World' Trailer