Sung Dong Il, who starred with V on 'Hwarang', says the BTS singer is a big fan of his daughter and once sent her a large box full of snacks.

AceShowbiz - BTS' (Bangtan Boys) V may be huge a star now, but he also has a girl that he idolizes. Sung Dong Il, who starred with the K-Pop idol on KBS' series "Hwarang: The Poet Warrior Youth", recently unveiled V's favorite girl and revealed that the singer once sent her a gift.

The lucky girl is none other than Sung Dong Il's daughter Bin. The 51-year-old actor and two of his children, Joon and Bin, appeared on MBC's family reality show "Dad! Where Are We Going?" which aired from 2013 until 2015.

Sung Dong Il brought up his children in an interview with with News1. He said of his daughter, "Now she's in the sixth grade and BTS is famous. I met V through a drama and he said that he's a fan of Bin. He sent her a large box full of snacks. He asked me to let him meet Bin and said that he's a fan and that he'll send it. I told her who sent it. When I said, 'Bin, BTS's V sent it,' she didn't know who it was." 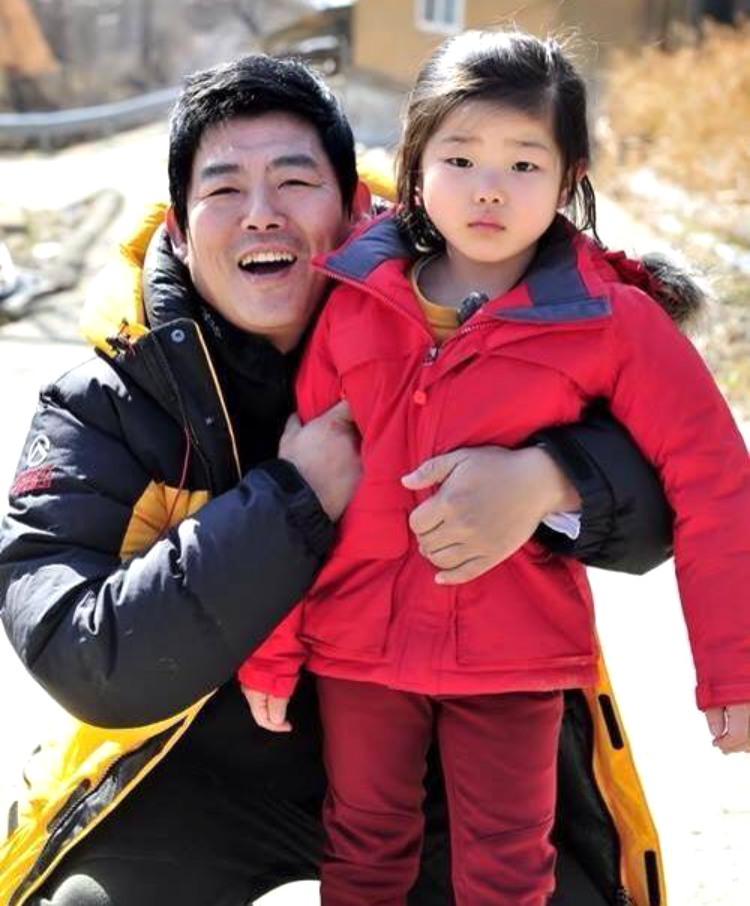 Sung Dong Il reveals BTS' V is a fan of his daughter, Bin.

The "Reply 1988" actor said his daughter also didn't recognize other top stars like Jo In Sung and EXO. "I once drank with Jo In Sung, Lee Kwang Soo, EXO and Gong Hyo Jin, but my kids didn't know any of them. The [celebrities] were also fascinated because Joon and Bin didn't know them at all," he shared.

"Hwarang" marks V's first role on a scripted TV series. He and his BTS groupmates are currently busy promoting their latest album "Love Yourself: Tear", which made history as the first album by a K-Pop act to top Billboard 200. The album's title track "Fake Love" also entered the top 10 of Billboard's Hot 100, surpassing their previous song "MIC Drop" which peaked at No. 28 on Hot 100 last year.