Nadine Coyle Cancels U.K. and Ireland Tour Dates Due to 'Many Reasons'

While the former 'Girls Aloud' star doesn't reveal the specific reason behind the cancellation, some fans speculate that it is due to ticket sales.

AceShowbiz - Irish singer Nadine Coyle has cancelled her upcoming tour. The former Girls Aloud star has scrapped all seven dates of her planned trek around the U.K. and Ireland, which was due to start on May 10 in Glasgow, Scotland, telling fans in a statement she had to pull the gigs for "many reasons", though she didn't expand further on why she's cancelled.

"Hi guys, I am so sad to say I'm not able to do the tour at this time. I am so sorry and really wish things were different but for many reasons it is not meant to be," she said. "You deserve the best show possible and with such big venues and very little dates it was becoming impossible to achieve what we had wanted to do. Everything is a lesson & this is definitely one for me. Thank you for your continued love & support!!!"

Nadine had previously revealed she would be singing hits from "Girls Aloud"'s back catalogue, as well as new material. Fans have shared their disappointment on Twitter, with some speculating the cancellation was due to the 32-year-old not selling enough tickets.

Nadine Coyle Denies Getting Back Together With Baby Daddy Jason Bell 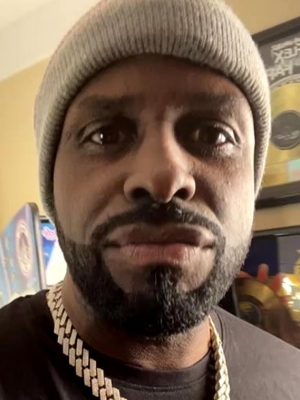