YMC Entertainment says it 'will take strong legal action against rumors and false information that is being spread' regarding its artist after the raptress claimed she's dating the Wanna One member.

AceShowbiz - %cKang Daniel%'s agency has taken it seriously after another celebrity spread rumors about her alleged relationship with the 21-year-old idol. YMC Entertainment, which represents Daniel's group %cWanna One%, says, "We are issuing this statement for the fan posts related to our label artist that is becoming an issue today. We will take strong legal action against rumors and false information that is being spread with a past friendship as the reason."

%cYuk Ji Dam% earlier claimed that blog posts written by Daniel's fan known as a 'pretend Kang Daniel' were inspired by her real story with the Wanna One member and accused the blogger of being a stalker. The "Unpretty Rapstar" star pointed out one particular line, "Spring.. You're like a cold winter when you don't smile, but like a warm spring when you do," which she claimed Daniel had said directly to her.

Setting things straight, fellow "Unpretty Rapstar" rapper %cKasper% took to Instagram to share details of Daniel and Ji Dam's alleged relationship. Kasper wrote that the two met at a party which she attended with her acquaintances "about 2 years ago." Kasper said that the two "were keeping touch with good feelings" afterward.

However, as Daniel was busy with filming schedules and practices during season 2 of "Produce 101", "Daniel settled things with Ji Dam with no hard feelings because he wanted to focus on practicing, thinking that it might be his last chance, and so it would prove difficult to keep in touch under the circumstances," Kasper continued. "Even when they met at a shop after his debut, they only greeted each other professionally, and I believe it was not possible for them to have more personal communication than that."

On Ji Dam's claim, Kasper commented, "I do not know why she captured and posted those blog posts, and I do not understand why she has so many spelling and typing errors that it is impossible to comprehend her, and it's difficult to communicate with her right now. But one certain thing is that it doesn't feel like the blog content was written with the two's relationship in mind. Because I am not Ji Dam herself, I can't explain her strange words or situation, but as someone who introduced the two of them, I hope there will be some lessening of the speculations which cause harm."

It's Official: Kang Daniel and TWICE's Jihyo Are Dating 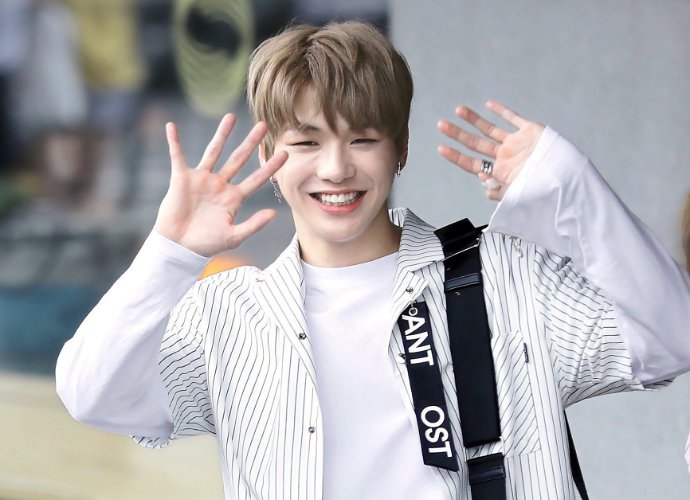 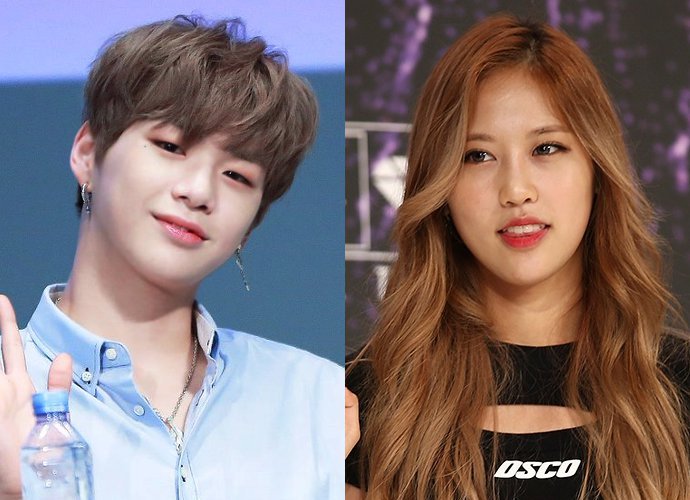