Prenup drama aside, Meghan and Harry were all smiles while attending the Queen's pre-Christmas lunch at Buckingham Palace on Wednesday.

AceShowbiz - It seems like things take a tense turn between Prince Harry and Meghan Markle while they are preparing for their wedding. A new report suggests that Meghan and her royal fiance are fighting over alleged prenuptial agreement.

Multiple sources claim to Life & Style that Queen Elizabeth II is pushing the former "Suits" actress to sign a prenup. A source says that Meghan is hurt "that it would even cross the queen's mind that she could have an ulterior motive for marrying Harry."

However, a source assures that Harry will do everything to protect Meghan. "Harry loves Meghan and will do anything for her," claims the source.

Prenup drama aside, Meghan was all smiles while attending the Queen's pre-Christmas lunch at Buckingham Palace on Wednesday, December 20. Wearing a minimal makeup, the brunette beauty looked stunning in black Self Portrait dress while Harry was on the driver seat. The 33-year-old royal looked dapper in a black suit over a white shirt.

The engaged couple joined Prince William and Kate Middleton. The Duke and Duchess of Cambridge were also seen sporting big smiles while arriving at the bash. Expecting Kate showed pregnancy glow as she opted for a black coat and her own earrings. 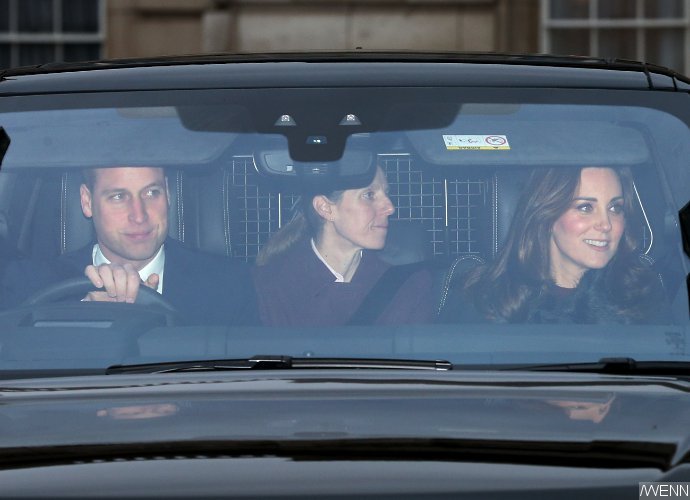 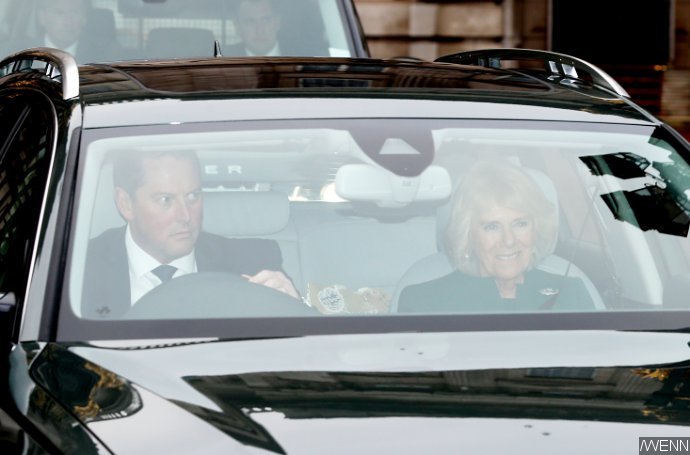 Ahead of her wedding to Prince Harry, Meghan continues to bond with the royal family. It was previously reported that the 38-year-old brunette beauty and Harry were expected to stay at William and Kate's country home, Anmer Hall in Norfolk, over the holidays. It was said that she was looking forward to having a major quality time with 4-year-old Prince George and 2-year-old Princess Charlotte. 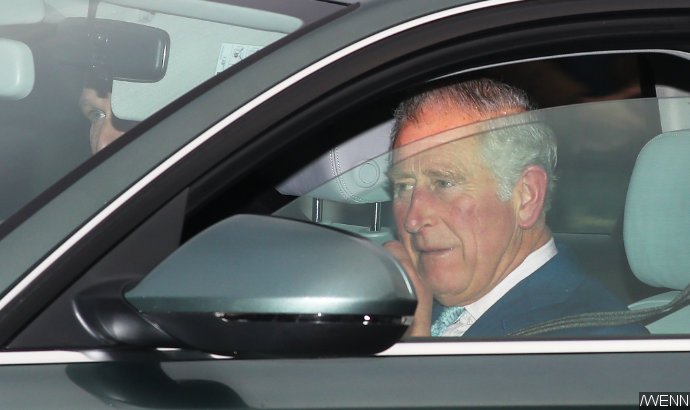 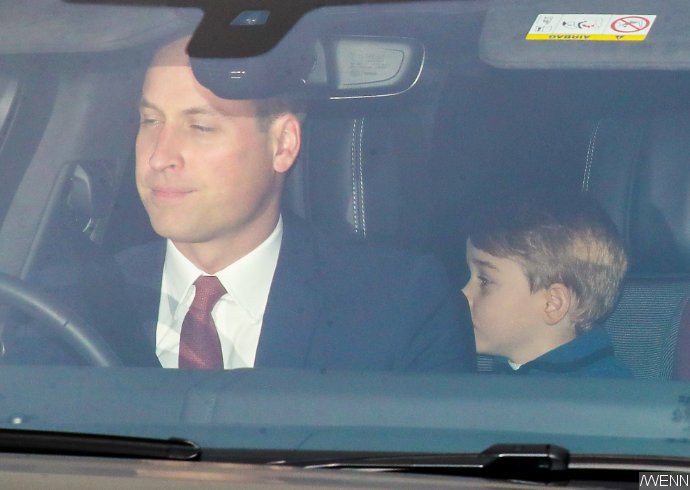 William previously expressed his happiness for his brother's engagement to Meghan. "We're very excited, delighted for them both," William said. "We're wishing them all the happiness in this very exciting time. Personally, I hope it means he stays out of my fridge and will stop scrounging my food, which he's done for the last few years!"

Prince Harry Calls Out Those Not Fighting to End Systemic Racism: You're Part of the Problem