Also among the new Netflix original series are 'Harvey Street Kids' and 'The Epic Tales of Captain Underpants' as well as a third season of 'Trollhunters'.

AceShowbiz - Netflix and Dreamworks Animation Television are joining forces to release six new original series in 2018. Announced on Tuesday, December 12, the projects include animated follow-up series for the studio's hit movies such as "Trolls", "Captain Underpants: The First Epic Movie", "The Boss Baby" as well as a revival of 1980s classic "She-Ra: Princess of Power", the latter of which nabs Eisner Award-winning cartoonist Noelle Stevenson.

Set to premiere on January 19, 2018, "Trolls: The Beat Goes On" is described as an "all-new chapter in the adventures of the Trolls Poppy, Branch and all of Troll Village." %cSkylar Astin% and %cAmanda Leighton% have been tapped to lend their voices to Branch and Poppy respectively. Matthew Beans will executive produce the series, which will feature original songs written and produced by Alana Da Fonseca.

Netflix and Dreamworks Animation TV are also set to release a third season of "Trollhunters" and a second chapter in the three-part "Tales of Arcadia" trilogy. While "Trollhunters Pt. 2" premieres in December 15, a third and final chapter is set to debut in 2018. Meanwhile, "3 Below", the second series in the previously announced "Tales of Arcadia" trilogy, will be released in late 2018 with a final chapter, "Wizards," being scheduled to debut in 2019.

Stevenson will offer a modern take on classic animated series "She-Ra", which follows a story about a warrior princess. Stevenson, who is best known for her works on the comic series "Lumberjanes" and graphic novel "Nimona", also serves as a showrunner for the revived show. "The news is out: I'm showrunning a new She-Ra reboot for Dreamworks TV and Netflix!" she wrote on her Twitter account.

The news is out: I'm showrunning a new She-Ra reboot for Dreamworks TV and Netflix! https://t.co/v7IJhYxXi1 pic.twitter.com/gtLn2yLQLZ

"The Boss Baby: Back in Business" will see the Boss Baby, voiced by %cAlec Baldwin% in the movie, navigating the cutthroat corporate jungle gym of Baby Corp with the help of his big brother and partner-in-crime Tim. However, he has got a new mission to achieve. From Emmy-winning executive producer Brandon Sawyer, the series will be available on Netflix in 2018.

Also among the new animated series are "Harvey Street Kids" and "The Epic Tales of Captain Underpants". "Harvey Street Kids" follows Harvey Girls, Audrey, Lotta and Dot, who "will do whatever it takes to keep Harvey Street the best block to never grow up on and transform every afternoon into a wild adventure." Meanwhile, "The Epic Tales of Captain Underpants" centers on "the adventures of George Beard and Harold Hutchins, two best friends who've bonded through their love of pranking." Both series haven't got their release dates set.

BTS Moves Into One of the Most Expensive Apartments in Korea 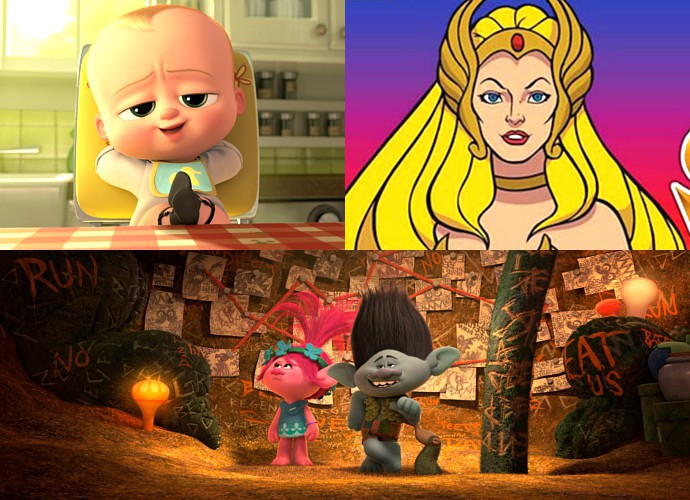 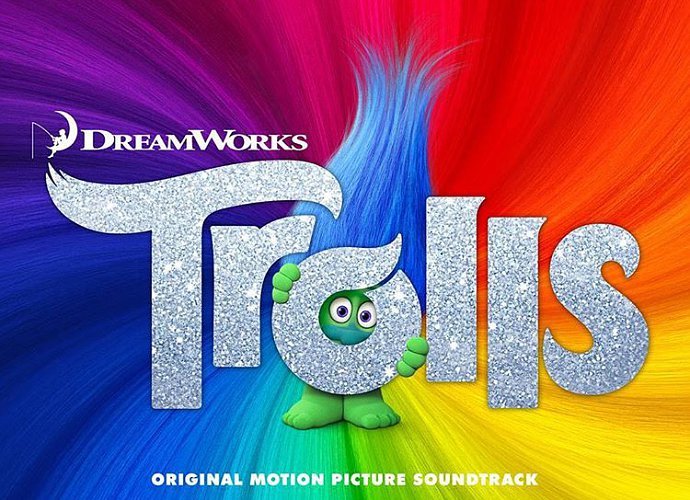 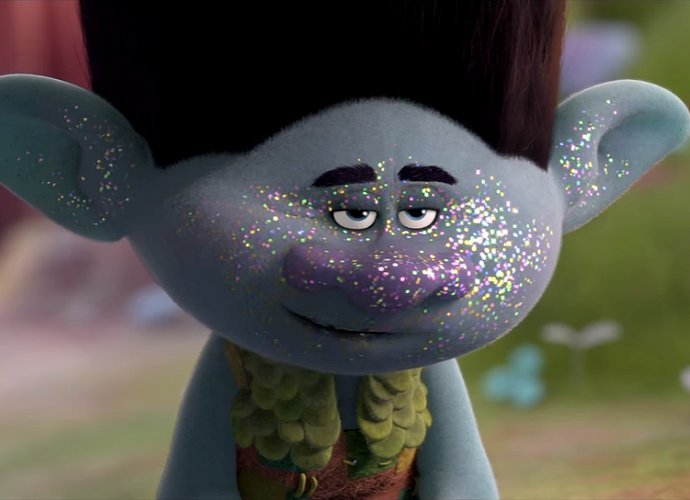 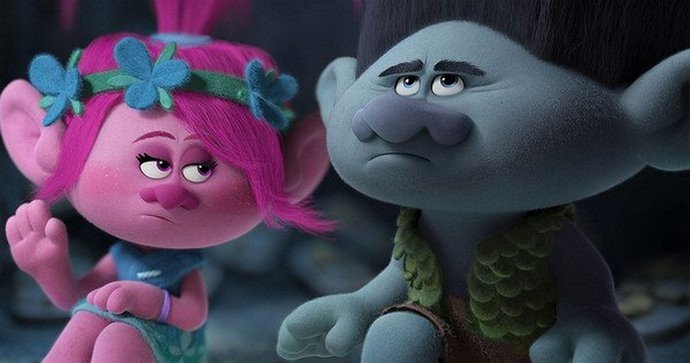