The singer, who caused a 3-car crash as her Mercedes-Benz rear-ended a taxi, says she had apologized to the taxi driver but the others didn't want to talk to her.

AceShowbiz - %cTaeyeon% has spoken up to defend herself after she was accused of getting special treatment because of her celebrity status and not apologizing to the victims after the car accident. Following claims from the victims, a fan left a comment on Taeyeon's Instagram page.

"Taeyeon, please apologize so that everything can end well and the victims can be satisfied," the comment read. "There's a witch hunt going on right now, but I believe in you. I hope you're okay. It's your fault this time, but you can just be careful from now on."

The 28-year-old star then replied to the fan's comment, "I'm sorry for causing worry. I apologized to the taxi driver, but the others did not want my contact information. I'm letting you guys know because there have been several misunderstandings. I'll be a bit more careful with driving in the future. I apologize for causing worry."

Another fan suggested that the %cGirls' Generation% member should sue the alleged victims for spreading false information. "Taeyeon, after the results come out, let's sue the bast*rds who started the false rumors as well as the ones who made a fuss and cursed and let's not go easy on them," the fan wrote. Taeyeon responded, "Yes, I plan on doing so. I'll be more careful."

Taeyeon caused a 3-car crash in Gangnam on Tuesday, November 28 at around 8 P.M. KST. Her Mercedes-Benz rear-ended a taxi, which then hit an Audi vehicle in front of him. She was suffering chest pains and was taken to the hospital. The Audi driver and two taxi passengers were also transported to the hospital.

One of the victims then took to Instagram to complain about the unfair treatment, claiming that Taeyeon got on an ambulance first while everyone else had to wait. Someone who claimed to be the towing truck driver at the scene then came to Taeyeon's defense. Contrary to the victim's claim, the idol didn't use an ambulance to go to the hospital. "Taeyeon didn't get on the emergency truck. She didn't even go near it. Her manager came and she was transferred to the hospital in her manager's car," the towing truck driver said.

But another victim supported the first victim's claim. "The reason why my friend posted was because even though a celebrity caused the accident, they were incredibly disappointed by the actions of some of the emergency personnel as well as the police while taking care of the accident," the second victim said.

Daisy Ridley Coyly Reacts to Rey's Possible Turn to the Dark Side in 'Star Wars: The Last Jedi'

Evangeline Lilly Reveals What to Expect From 'Ant-Man' Sequel 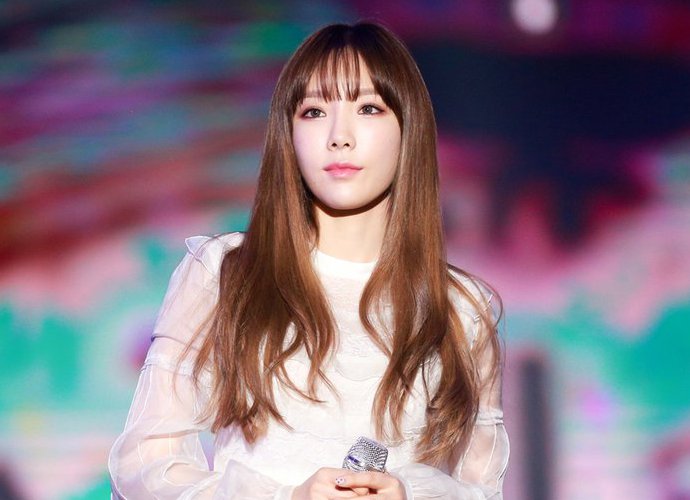 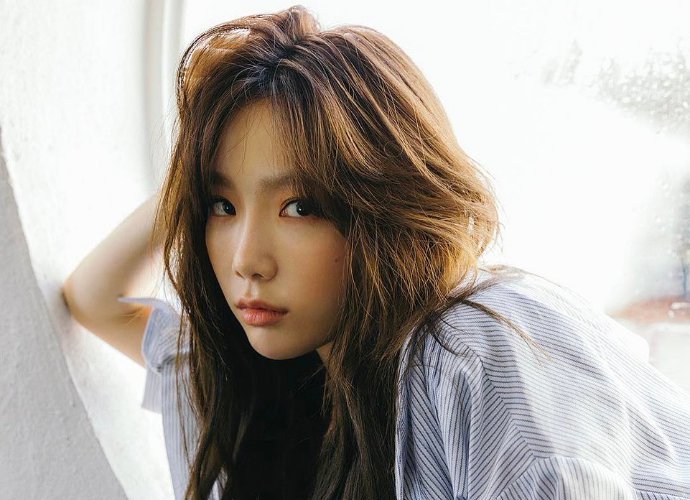 Girls' Generation's Taeyeon Was 'at Fault' in 3-Car Crash. Was Alcohol Involved?