'Spider-Man: Homecoming' Director and Screenwriters in Talks to Return for Sequel

Jon Watts is in negotations to serve behind the lens while Chris McKenna and Erik Sommers are in talks to pen the script for the second movie.

AceShowbiz - "Spider-Man: Homecoming 2" is expected to have the same director and screenwriters as the first film. According to The Hollywood Reporter, director Jon Watts and screenwriters Chris McKenna and Erik Sommers from the first movie are in negotiations to return for the next installment.

The "Spider-Man: Homecoming" sequel is scheduled to swing into theaters across the country on July 5, 2019. The movie will come out a week before the long-awaited "Top Gun: Maverick" which will see the return of %cTom Cruise% as the titular pilot.

%cTom Holland% who assumed the superhero role after "The Amazing Spider-Man" starring %cAndrew Garfield% was abandoned is expected to reprise his role as the hero. In the meantime, he will join Earth's Mightiest Heroes in "Avengers: Infinity War", which is due May 4, 2018.

The Spider-Man was rebooted as part of Marvel Cinematic Universe with Peter Parker dropping by "Captain America: Civil War". %cRobert Downey Jr.%'s Iron Man then served as Parker's mentor in his solo outing. It was a big hit, grossing $737 million worldwide.

However, the friendly neighborhood web slinger might eventually leave MCU. "One of the things that I think is so amazing about this experience is that you don't have studios deciding to work together to make a film very often," said producer Amy Pascal once said CinemaCon. "In fact it may never happen again, after we do the sequel."

Following the successful Spidey remake, Sony is expanding the franchise. "Venom (2018)" which centers on Spidey villain Eddie Brock is developed with %cTom Hardy% attached to play the lead role. It's scheduled to come out on October 5, 2018.

A spin-off that will unite female characters in Spider-verse is also in the works. Silver Sable and Black Cat are confirmed to be part of the female-centric team. They will reportedly be joined by Spider-Woman. The untitled Silver Sable and the Black Cat project will open in theaters on February 8, 2019.

Jake Gyllenhaal in Talks to Star as 'Spider-Man: Homecoming 2' Villain 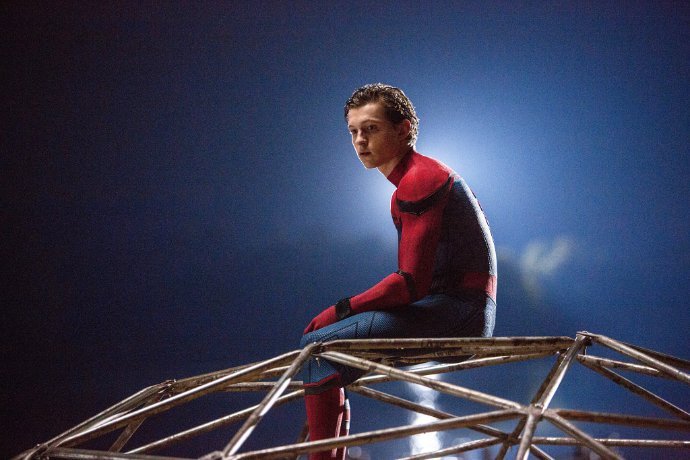 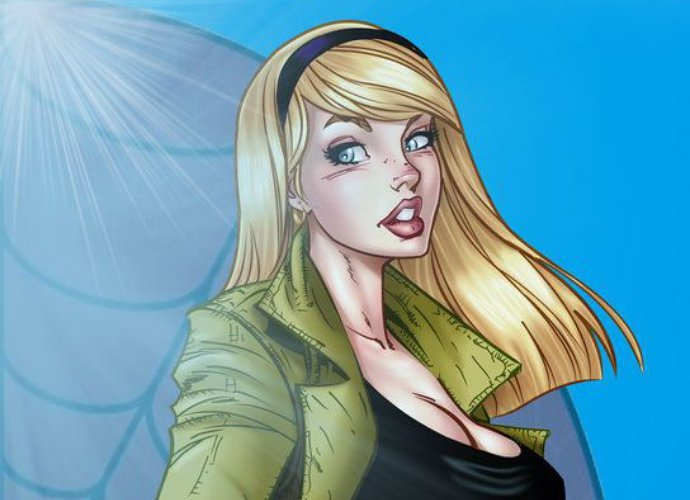 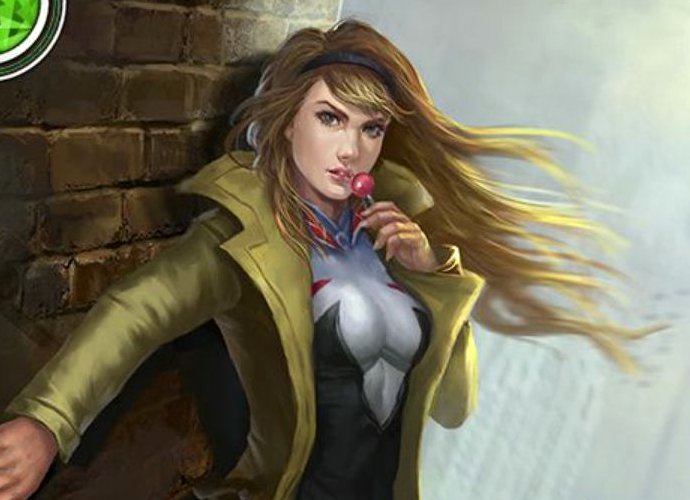 'Spider-Man: Homecoming' Sequel May Feature Gwen Stacy With a Twist