The 19-year-old model/actress also took to Twitter to poke fun at her unshaven legs as she posted a 'Game of Thrones'-related meme.

AceShowbiz - Paris Jackson thinks there's no need to be embarrassed of your body hair. The daughter of the late Michael Jackson wasn't shy to show her unshaven legs as she took to Instagram Stories to post photos of them.

The "Gringo" actress shared photos of her lower legs, revealing her body hair. Although it might be a taboo for a lot of people, Paris seemed proud of her natural appearance as she captioned one of the snaps, "a look." 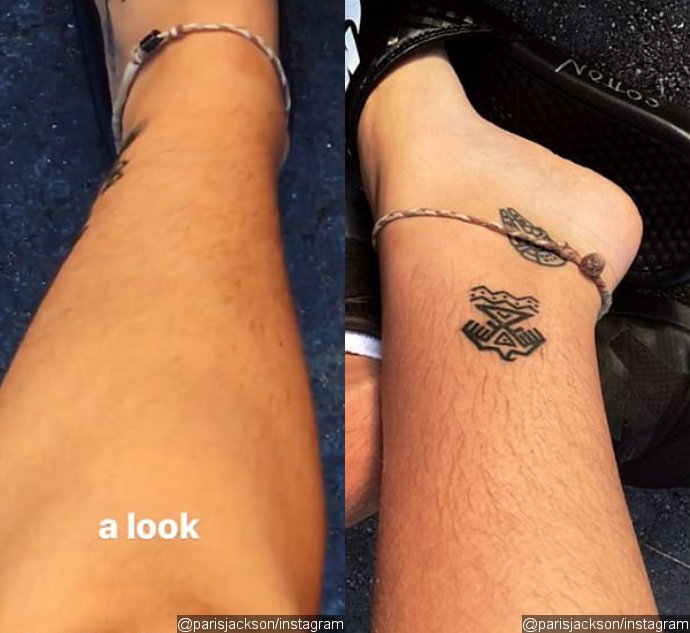 Last week, she posted a photo of her sitting on the grass while smoking a cigarette. Her legs couldn't be clearly seen, but Paris hinted that she hadn't shaved her legs when she took the pics. "If you're not competing with your brother over who can grow longer leg hair wyed," she wrote in the caption.

Paris later took to Twitter to poke fun at the photos. " 'Why don't you shave?' " she wrote, before attaching a "Game of Thrones" meme that featured the show's most popular quote, "WINTER IS COMING."

A lot of fans supported her action since nobody is required to shave daily. "Good I'll say that next time someone comments on my leg hair," @melaw241 said.

"Hair is part of natural human existence. That's what I'd say," @parisMJK tweeted. @JustinSky_ added, "you're amazing Yo. Keep doing what you do. World needs it."

That's what I'd say

you're amazing Yo. Keep doing what you do. World needs it.

Paris might have gotten the courage to be herself from her father, who would have celebrated his 59th birthday on August 29. She paid a sweet tribute to the King of Pop on the photo-sharing platform. "Birthday wishes to the love of my life, the one person who showed me what passion truly was, the one that gave me solid morals to live by and how to dream," she captioned a photo of her kissing Michael. "I will never feel love again the way I did with you."