AceShowbiz - "DC's Legends of Tomorrow" season 3 is currently in production and it seems like the time-traveling heroes are poised to meet with yet another Hollywood icon in the upcoming season. Series creator Marc Guggenheim takes to his Twitter account to drop a hint that the fourth episode of season 3 is somehow connected to famed director Steven Spielberg.

Guggenheim shares a picture which reveals that episode 304 will be titled "Phone Home". Movie fans can definitely tell that the title references Spielberg's 1982 classic movie "E.T. the Extra-Terrestrial". "Legends of Tomorrow Ep. 304 is in production. @Newyork5a," writes the creator in the caption.

Written by Matthew Maala and directed by Kevin Mock, the episode very likely will take you to another time travel to the past. And this time, it may be a bout nostalgia of Spielbergian variety and is expected to feature young Spielberg.

Back in season 2, the eponymous hero team traveled back in time, following young George Lucas. The fan-favorite episode ensured that Lucas directed both "Star Wars" and "Indiana Jones" franchise.

"Legends of Tomorrow" returns for season 3 on October 10 on The CW. 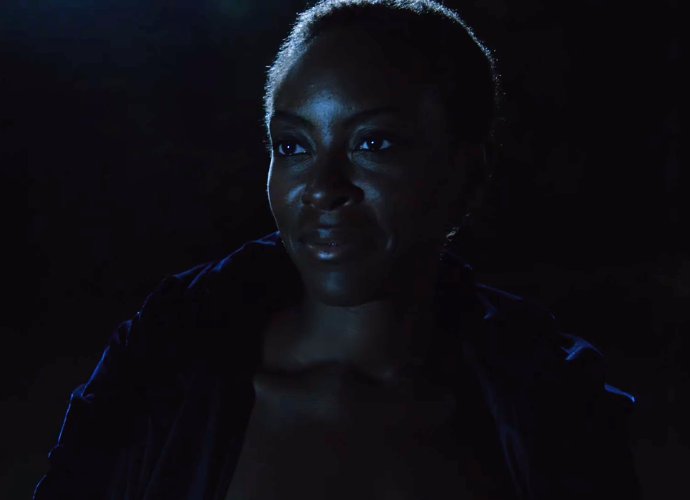 'DC's Legends of Tomorrow': Find Out Who Will Play Season 3 Villain Kuasa 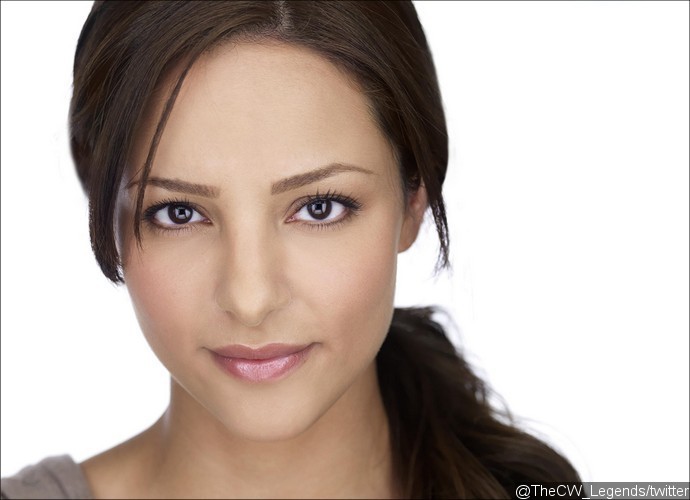 'Legends of Tomorrow' Finds Its Adrianna Tomaz for Season 3