The first full trailer for the upcoming live-action adaptation of the popular manga of the same name also offers a better look at the death god Ryuk, voiced by Willem Dafoe.

AceShowbiz - Netflix has released the first full trailer for "Death Note", featuring a face-off between the genius detective L and Light Turner. It also offers a better look at the death god Ryuk whose voice is provided by %cWillem Dafoe% in the live-action adaptation of the popular manga of the same name.

The over-two-minute video begins with Light, played by "Paper Towns" actor %cNat Wolff%, stumbling upon the titular mystical note which grants him the power to kill "all the people who make life miserable" and "dangerous" by simply writing their names on it.

"It's not gonna solve a few crimes," Light says as the trailer sees him embarking on a massive killing spree. "It's gonna solve all crimes." His actions attract the attention of the police force as well as L, played by %cKeith Stanfield%, who promises Light he will "make sure you burn."

Directed by Adam Wingard, "Death Note" also features other characters from the Japanese manga by Tsugumi Ohba and Takeshi Obata, including Watari who is portrayed by %cPaul Nakauchi%. %cMargaret Qualley% stars as Mia Sutton and %cShea Whigham% plays James Turner. The film will premiere on Netflix beginning August 25. 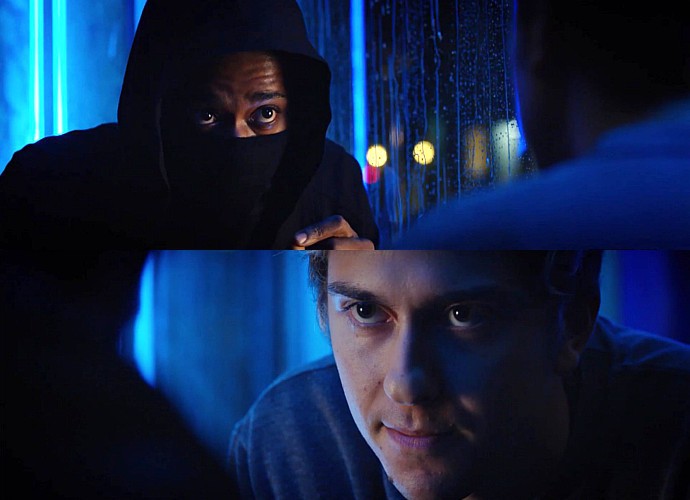 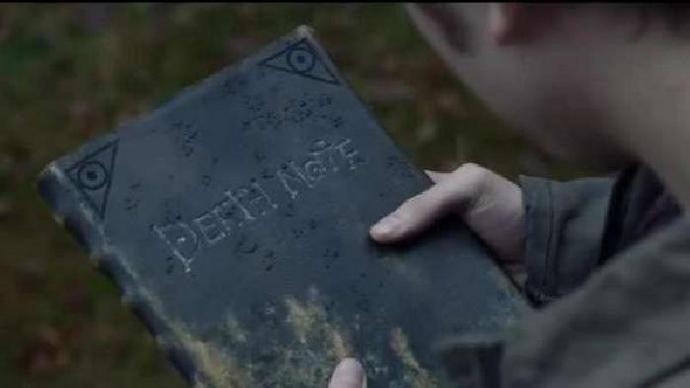 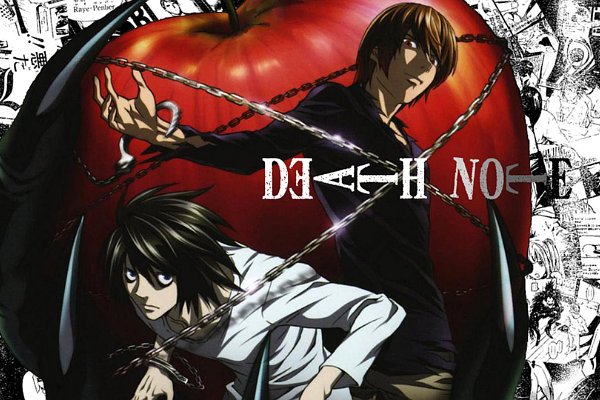