The 44-year-old actor was all smiles when stepping out at a charity event in L.A. on Saturday, June 3 with wife Rebecca Greyheart and their daughters, Billie and Georgia.

AceShowbiz - Eric Dane has made his first public appearance since seeking treatment for depression earlier this year. After a short hiatus, the 44-year-old actor stepped out at a charity event in Los Angeles on Saturday, June 3 with wife Rebecca Gayheart.

Dane was also joined by his daughters, seven-year-old Billie and five-year-old Georgia, at the 16th annual Chrysalis Butterfly Ball. He looked happy as he flashed a wide smile when posing in front of photographers with his family, though he refused to talk to reporters. 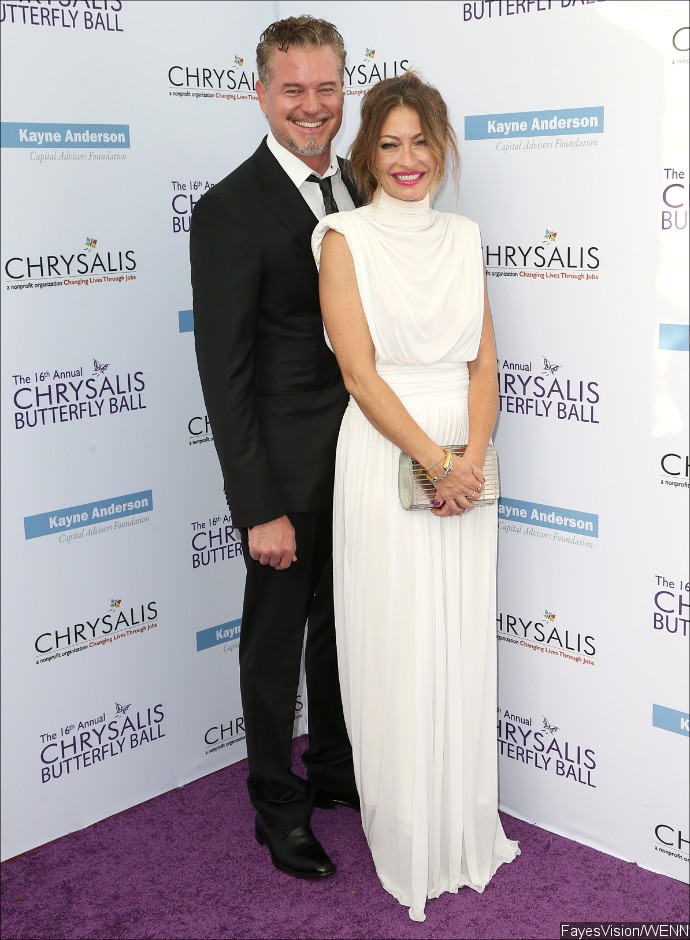 The "Grey's Anatomy" vet opted for a dapper look in a black suit and tie with white shirt. His actress wife, who co-founded the annual charity event, looked beautiful in a white dress. His children looked as stunning as his wife in matching grey dresses. 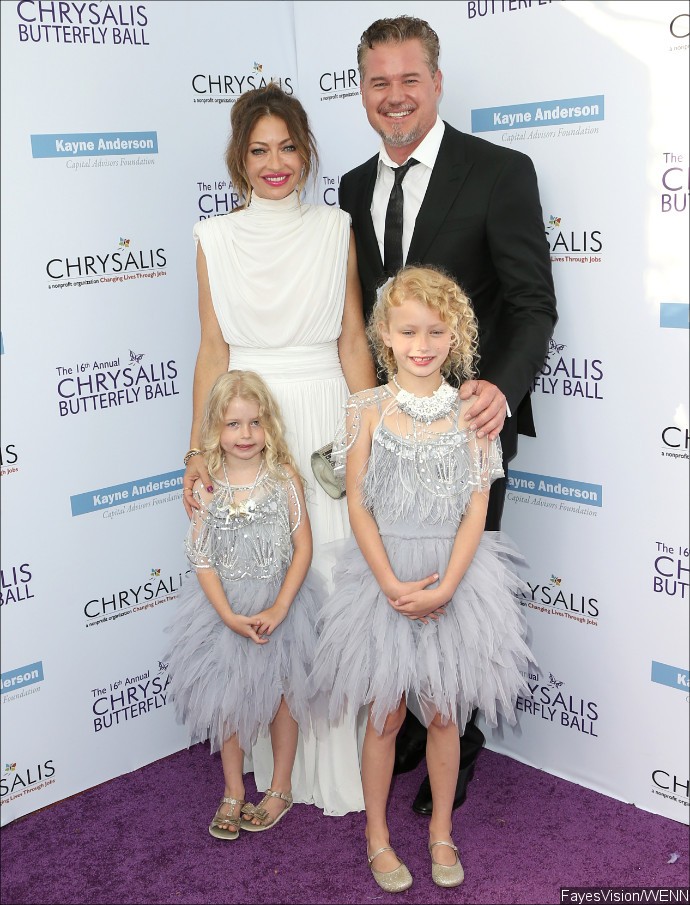 Dane attending his first public event came after it was reported earlier last month that he had taken a break from his TNT show "The Last Ship" amid his battle with depression. "Eric asked for a break to deal with personal issues," his rep said in a statement at the time.

"He suffers from depression and has asked for a few weeks of downtime and the producers kindly granted that request," the rep explained, before adding that the bearded actor "looks forward to returning."

'UnREAL' Season 3 Will Not Arrive Until Early 2018

Big Bang's T.O.P. to Be Dismissed From Military After Marijuana Scandal