Leonardo DiCaprio Gets Flirty With Pretty Brunette During Guys' Night Out

The 'Wolf of Wall Street' star was spotted chatting the mystery girl up during his outing in Los Angeles, where he was joined by a few of his actor pals including Lukas Haas.

AceShowbiz - Leonardo DiCaprio is single and ready to mingle. Following his split from model girlfriend Nina Agdal, the "Titanic" star was spotted flirting with a mystery brunette during his outing in Los Angeles on Saturday night, May 20.

DiCaprio absolutely charmed the pretty lady as she was seen flashing a big smile while gazing up at him during their animated conversation. According to Daily Mail, the actor enjoyed a guys' night out as he was joined by a few of his actor pals including Lukas Haas. 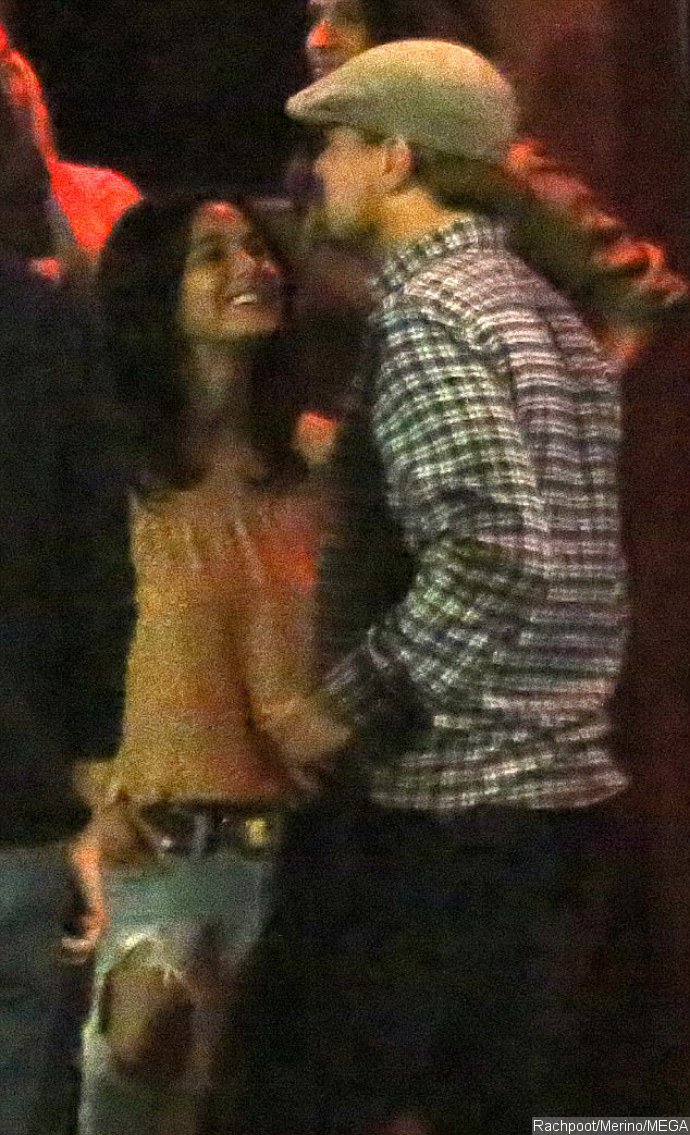 During his outing, DiCaprio opted for a casual look in a checked long sleeve shirt which he teamed with skinny black jeans. He completed his outfit with black slip-on shoes and his signature grey baker boy cap. The pretty brunette, meanwhile, donned an orange top which she tucked into light skinny jeans. 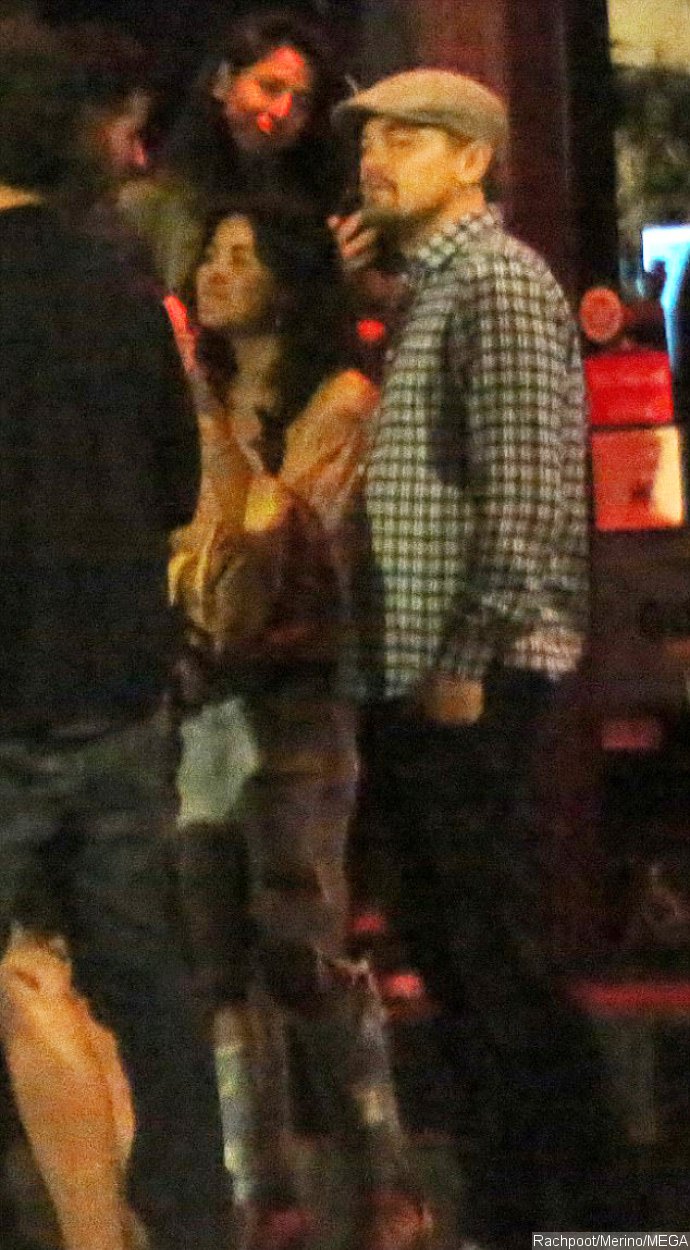 DiCaprio and Agdal decided to call it quits after almost a year of dating. The Oscar-winning actor reportedly dumped the Danish model for another woman, which was said to be British stunner Roxy Horner. "Leo has been texting Roxy in the past month, even though everyone thinks Nina is his girlfriend," a source previously said. The two reportedly have been friends for years, but he allegedly wants more than just friends.