Halle Berry Spotted on a Lunch Date With Mystyery Man in L.A.

The Storm of the 'X-Men' movie series was spotted wearing a giant fedora when stepping out for lunch with a handsome man at Cracias Madre.

AceShowbiz - Has Halle Berry found herself a new man after divorcing Olivier Martinez late last year? The 50-year-old Oscar-winning actress was photographed stepping out for a lunch date with a mystery man in Los Angeles on Tuesday, May 16.

Halle opted for a low-key look as she donned a giant fedora when she joined the handsome man at Gracias Madre. The Storm of the "X-Men" film series flaunted a bit of cleavage in a black V-neck chiffon top which she paired with form-fitting jeans and grey suede ankle boots. 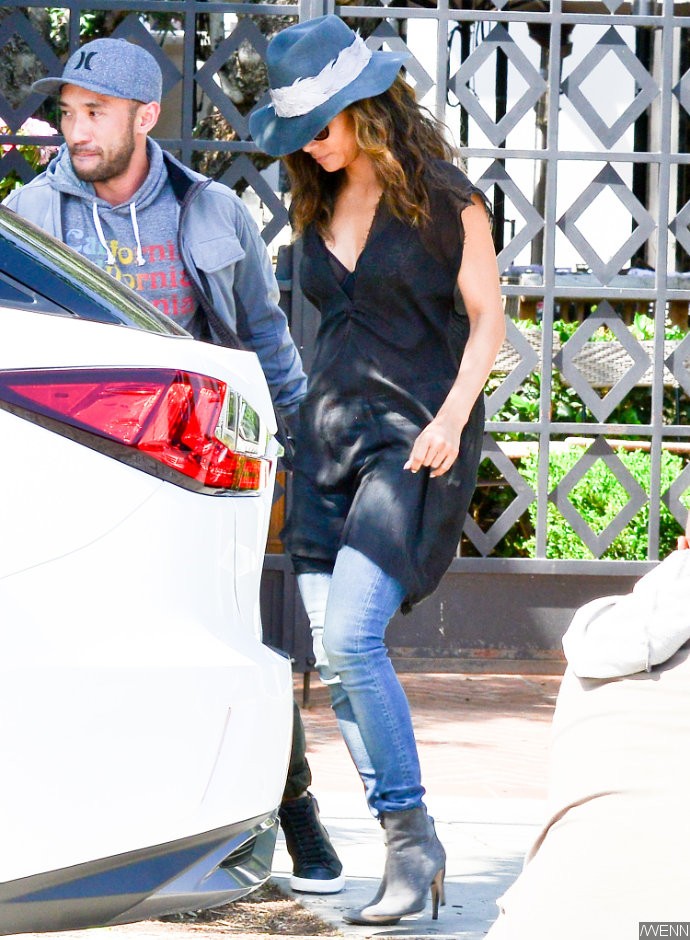 In some pictures obtained by MediaTakeOut, Halle and her male companion could be seen laughing and joking while they got close during the lunch date. The handsome hunk kept it low key, too, by wearing a black polo shirt, short trousers and a pair of flip flops. 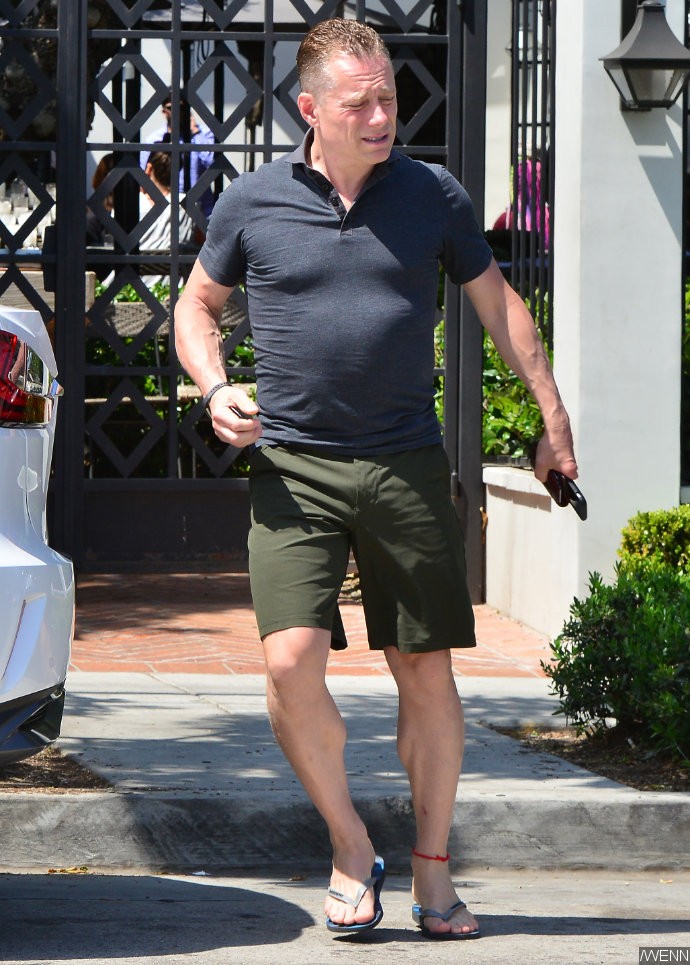 It's unclear who the handsome man was. Halle has been married and divorced three times. She has a son named Maceo from her marriage to Olivier. The "Kingsman: The Golden Circle" actress also has a daughter called Nahla, whom she shares with ex-beau Gabriel Aubry.

Halle Berry Credits Her Kids for Her Ageless Look