The 44-year-old 'Arrested Development' alum is rumored to be cutting her wrists as a result of her marital crisis with the 'Ellen DeGeneres Show' host.

AceShowbiz - Last week, %cPortia de Rossi% and %cEllen DeGeneres% were believed to be on the verge of divorce. In addition to the news, National Enquirer reported that Portia is cutting her wrists in order to cope with her marital problems. The tabloid also claimed that jealousy was the cause of the couple's problems and now they are living separately in California.

"Ellen can't deal when Portia gets attached to anyone else, man or woman," a source said. "But it works both ways. When Ellen kisses up to her famous friends… Portia becomes consumed with self-doubt," the source continued. The tabloid added that Portia's friends suggested her to seek therapy but the "Nip/Tuck" actress was "resisting help."

Last March, the "Ally McBeal" alum and "Finding Dory" voice actor were rumored to get counseling in order to save their marriage. "Ellen has been in counseling, both solo and with Portia," an insider said. "Part of their therapy is to go on more date nights. That's why they've been seen out and about more together lately."

"It's all about spending quality time together, but still giving each other space during the workday," the insider continued. However, the insider said it was true that "Ellen and Portia had been fighting more than ever. Portia was frustrated because she was spending a lot of time on Ellen's talk show set or sitting at home, waiting for Ellen to spend time with her."

Portia and Ellen started dating in late 2004 before the "Better Off Ted" star revealed her sexual orientation in 2005. The couple got married in 2008, witnessed by their mothers and a few friends. After her marriage, Portia changed her name to Portia Lee James DeGeneres.

There hasn't been any confirmation from Portia regarding this rumor or her alleged divorce.

'Saturday Night Live': Harry Styles to Perform in Stripper Skit - Will He Get Naked? 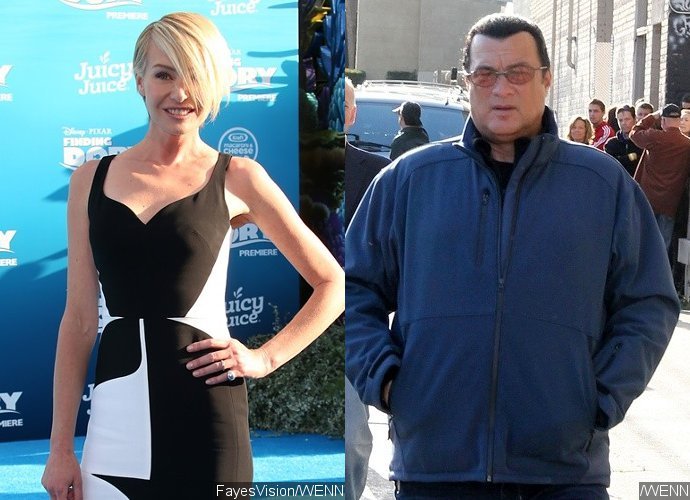 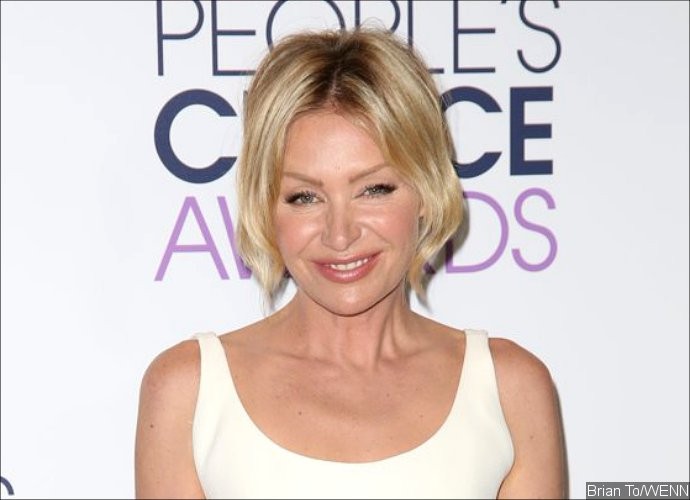 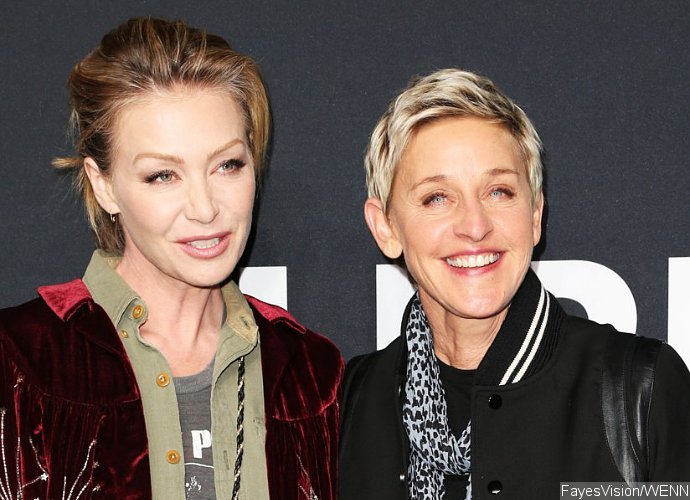