"Need a metal that is hard as steel but bounces - and is edible? Done and done."

"Better Off Ted" is a satirical office comedy featuring a successful but morally conscious man, Ted, who runs a research and development department at a morally questionable corporation, Veridian Technologies. No achievement is too far fetched and no invention too unorthodox for Veridian. Ted loves his seemingly perfect job; he loves his superhuman boss, Veronica, and colleagues Lem, Phil and Linda, but he's starting to take a closer look at the company's extremely questionable practices... especially when they try to cryogenically freeze one of Ted's scientists for testing purposes. 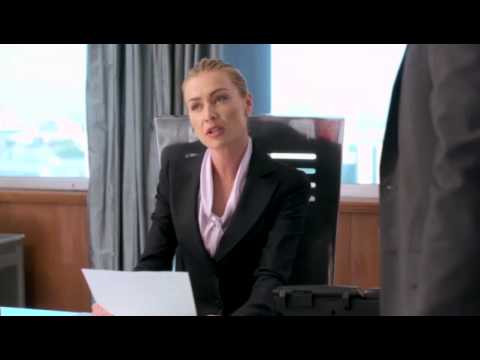