Directed by Matt Reeves, the third installment of 'Planet of the Apes' reboot series is set to hit U.S. theaters on July 14.

AceShowbiz - Twentieth Century Fox has released a teaser of "War for the Planet of the Apes" and announced that new trailer will be released on Thursday, March 30. The teaser shows the beginning of the war between human being and the apes.

Caesar (%cAndy Serkis%) and his ape colony are embroiled in a battle with an army of humans led by The Colonel (%cWoody Harrelson%). The Colonel says, "We are the beginning." Meanwhile, Caesar tells his colony, "Apes together strong."

"In War for the Planet of the Apes, the third chapter of the critically acclaimed blockbuster franchise, Caesar and his apes are forced into a deadly conflict with an army of humans led by a ruthless Colonel," reads the description, "After the apes suffer unimaginable losses, Caesar wrestles with his darker instincts and begins his own mythic quest to avenge his kind. As the journey finally brings them face to face, Caesar and the Colonel are pitted against each other in an epic battle that will determine the fate of both their species and the future of the planet."

Also starring %cSteve Zahn%, %cTerry Notary% and %cKarin Konoval%, "War for the Planet of the Apes" is scheduled to be released in the U.S. on July 14. 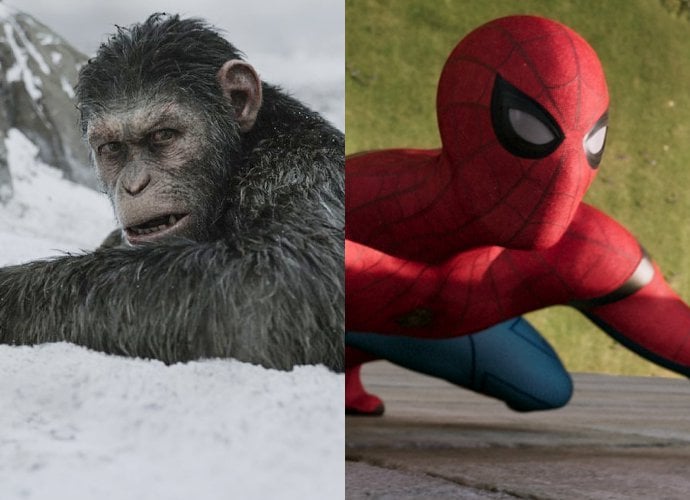 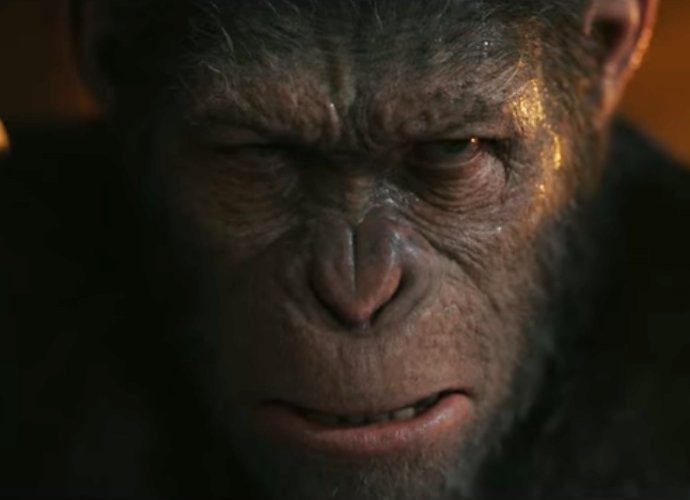 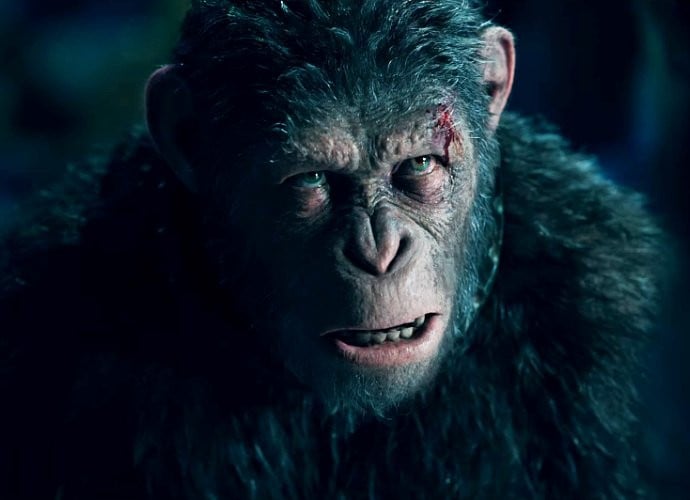 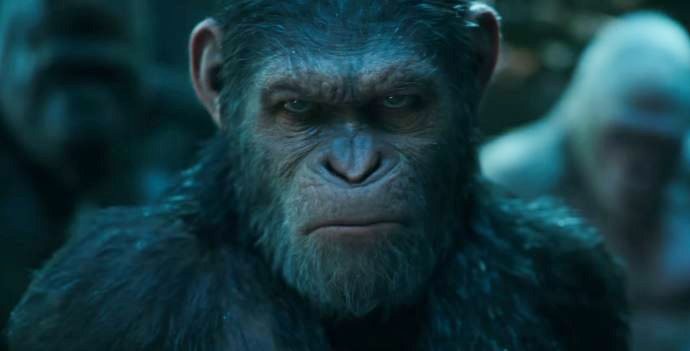 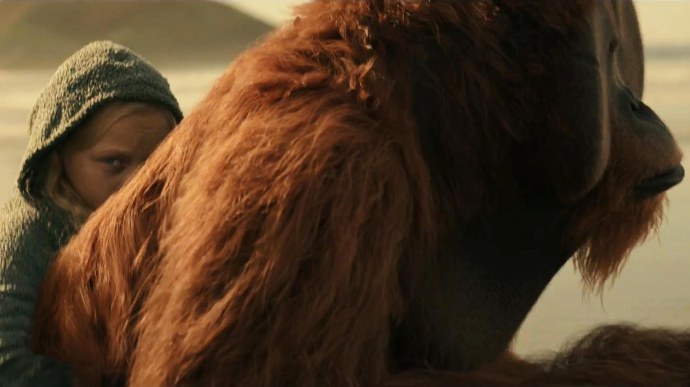