'Beauty and the Beast' earns a total of $693.5 million worldwide in only 10 days, whereas 'Power Rangers' successfully attracts the audiences who grow up with the 1990's original series.

AceShowbiz - "Beauty and the Beast (2017)" continued enchanting audience in its second weekend at box office. The nostalgic movie nabbed $90.4 million in North America, earning a total of $319 million domestically in only 10 days.

In addition, Disney's musical film, directed by Bill Condon, gained $119.2 million overseas, bringing its total to $693.5 million worldwide. The spectacular cume made "Beauty and the Beast" score the fourth largest 10-day gross of all time.

Sitting at No. 2 at domestic box office was Liongate's "Power Rangers" reboot. The movie gained $40.3 million on its first weekend in North America, slightly better than it had been expected. Like "Beauty and the Beast", "Power Rangers" brings nostalgia for the audiences who grow up with the original series which aired in early 1990s. The movie is also advantaged by a lengthy marketing campaign.

"We knew that if this was going to work for us, we would need to get older audiences and not just kids because of the nostalgia factor," said Lionsgate distribution chief David Spitz. He added, "It is such a beloved property."

"Kong: Skull Island" dropped to No. 3 on its third weekend. The flick from Warner Bros. gained $14.7 million domestically, scoring a total of $133.7 million in North America. Overseas, the movie gained an additional $258.6 million, bringing its total to $392.7 million.

Meanwhile, Daniel Espinosa's sci-fi horror thriller "Life (2017)" didn't make a very good start. Despite having alien-centric premise plus %cRyan Reynolds% and %cJake Gyllenhaal% as its lead actors, the movie only gained $12.5 million on its first weekend. As for the rating, "Life" only earned a C+ from CinemaScore.

"CHIPs" became another newcomer at box office chart over the weekend. Unfortunately, the adaptation of the beloved television cop series "CHIPs" bowed outside the top five with $7.7 million. The action-comedy movie starring %cMichael Pena% only earned a B- from CinemaScore. 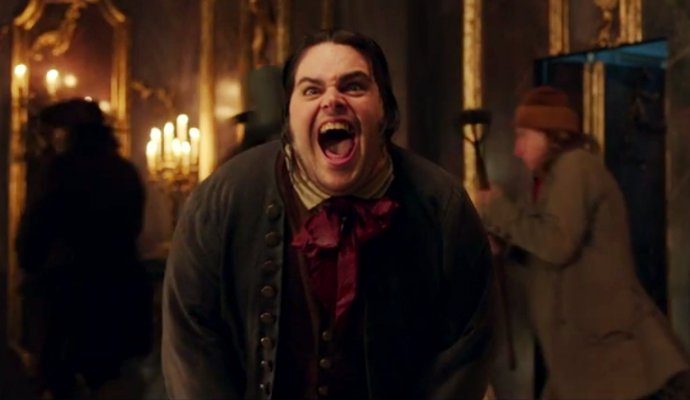 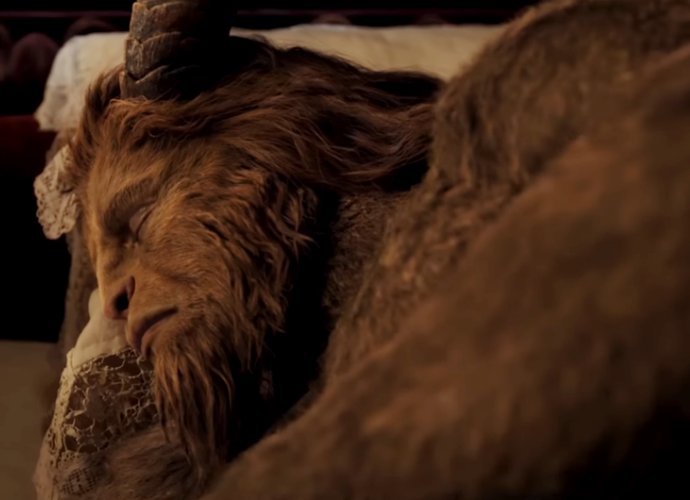 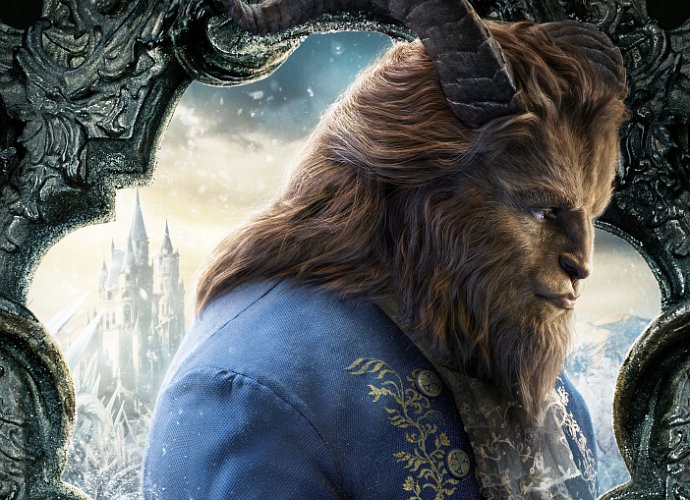 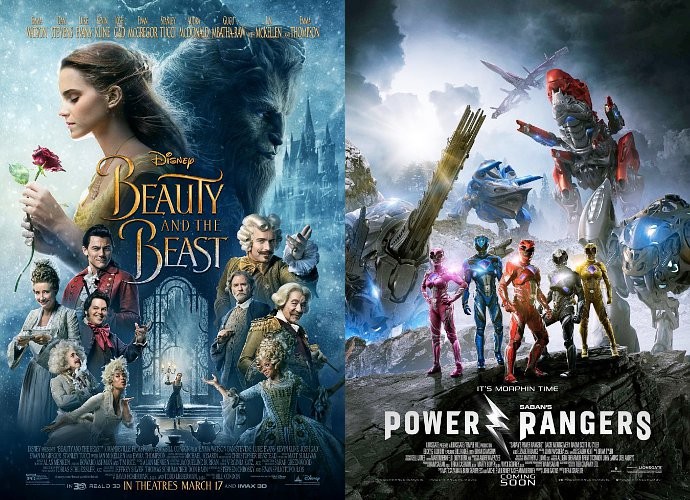 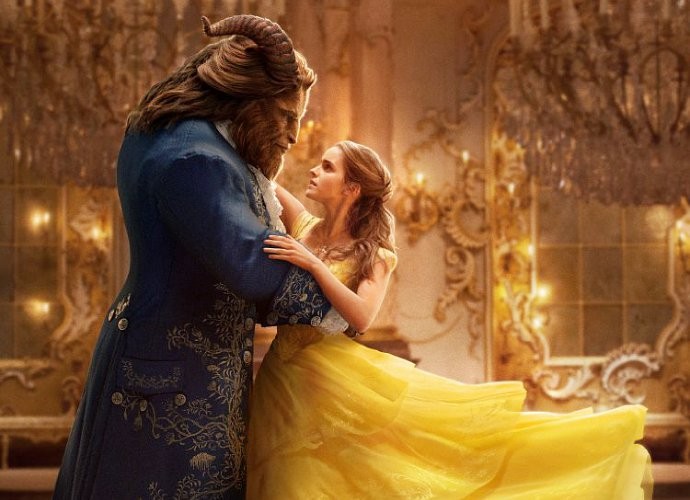