The mother-to-be showed off her baby bump at the Creative Coallition's annual Spotlight Awards, where her fiance seemed 'really protective' and 'very close' to her the entire night.

AceShowbiz - %cLaura Prepon% is soon to be a mother. A source told PEOPLE that the "Orange Is the New Black" star is pregnant and expecting her first child with fiance %cBen Foster%. The news came a day after the engaged couple attended the Creative Coallition's annual Spotlight Awards, which was held during the Sundance Film Festival on Sunday, January 22.

"Ben seemed really protective and kept very close to Laura the entire night. He was holding on to her arm as they walked in and kept by her side during the dinner," an onlooker told the entertainment outlet. "Neither of them got up much to mingle. They definitely enjoyed dinner. I noticed she finished her plate." Another source told Us Weekly that the 36-year-old actress avoided alcohol and was drinking only water at the event.

Prepon and Foster have known each other for 18 years, but they have been keeping their relationship private. Even their close friends were not aware of their engagement, which was secretly held in October. When Prepon's former "That '70s Show" co-star %cAshton Kutcher% knew that Ben had popped the question, he was a bit shocked over the fact that he didn't find out from Prepon herself.

"I get it. But private lives include friends!" Kutcher joked to his longtime pal on the set of "Live! with Kelly" in October, three days after her engagement news went public. "Like, I shouldn't find out when I get off the plane!"

The 36-year-old actress has been busy over the past year. She stars as Alex Vause on Netflix's critically acclaimed series "Orange Is the New Black" and appeared in %cTate Taylor%-directed thriller "The Girl on the Train". Meanwhile, her fiance has also been busy acting in three films including comedy musical "Rock'n Roll" and criminal drama "Galveston".

Tom Brady on His Friendship With Donald Trump: Why Is It Such a Big Deal? 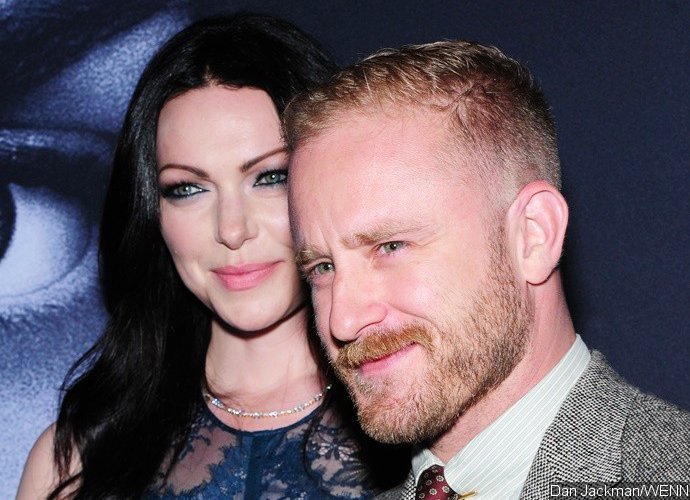 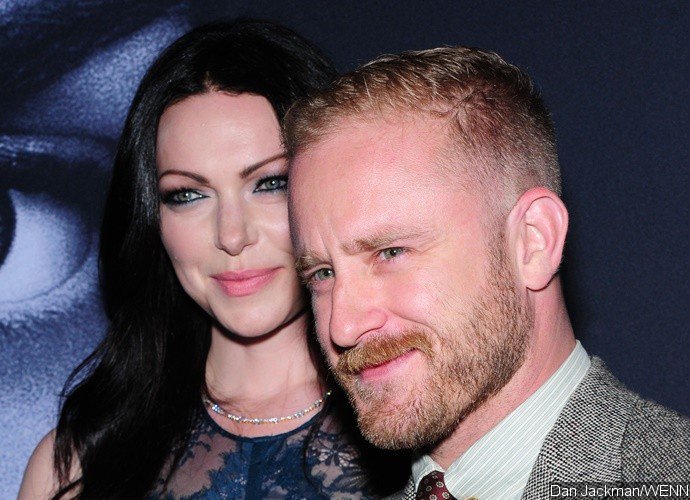 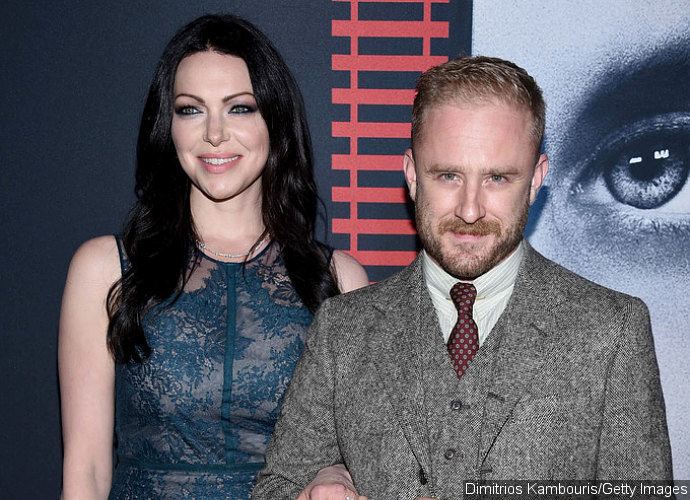