The 58-year-old actor undergoes a dramatic transformation for his role as the historic British Prime Minister in Joe Wright's upcoming true-story movie.

AceShowbiz - The first look at %cGary Oldman% in "Darkest Hour" has been released in the form of an image by Focus Features. The 58-year-old actor undergoes a dramatic transformation as he is almost unrecognizable as the historic British Prime Minister, Winston Churchill, in the upcoming true-story movie.

A photo posted by Universal Pictures (@universalpicturesuk) on Nov 4, 2016 at 3:02am PDT

"Darkest Hour" centers on Winston Churchill who leads a charge against Hitler's army in the early days of World War II. The upcoming biopic is directed by Joe Wright ("Pride and Prejudice", "Pan") from a screenplay written by Oscar nominee Anthony McCarten.

'Gilmore Girls' Creator Wants You to Care Less About Rory's Beaus: It's a Small Part of Who Rory Is 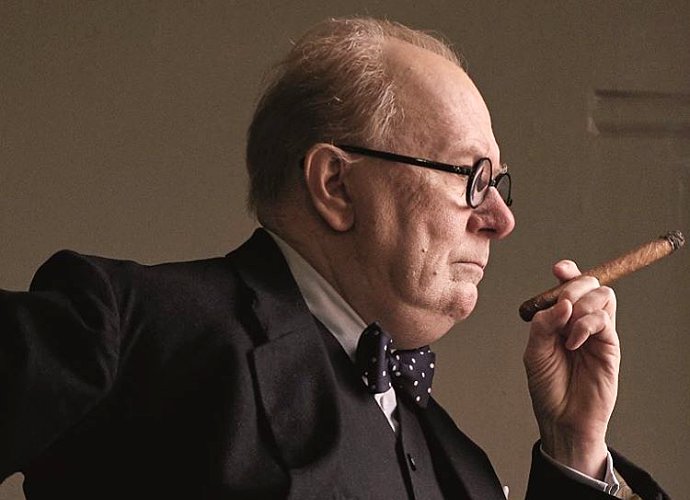