Back Together? Justin Bieber and Sofia Richie Spotted Partying at the Same Club in London

The 'Cold Water' hitmaker and the daughter of Lionel Richie were reportedly both at Tape nightclub on Saturday, October 15 following his 'Purpose World Tour' show.

AceShowbiz - Are Justin Bieber and Sofia Richie rekindling their romance? The "Cold Water" hitmaker and the daughter of Lionel Richie were reportedly both at Tape nightclub in London on Saturday, October 15 following his "Purpose World Tour" show.

Before entering the club for an after-party, Justin took time to hand out roses to fans waiting outside the venue. Sofia was reportedly also at the club at the time, but she walked out solo. She later headed to a party at Ours Restaurant in Kensington alongside pal Vas J Morgan. 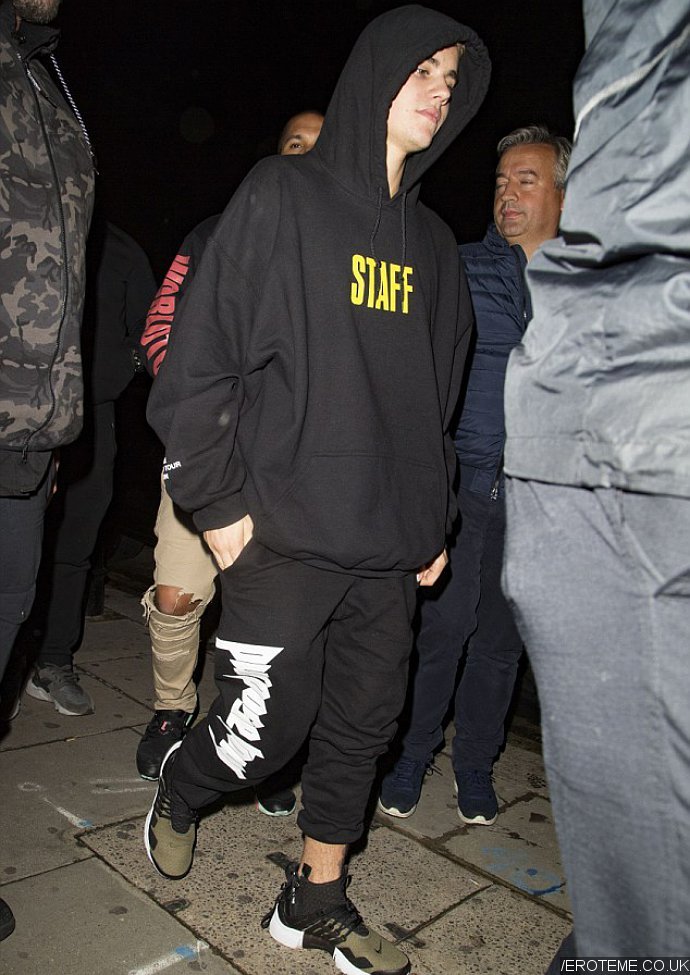 Justin sported a black hoodie paired with sweatpants and khaki shoes. He appeared to be in good spirits throughout the night. Sofia, meanwhile, donned a khaki jacket over a black crop top and leather pants. She completed her look with a black bag and booties. 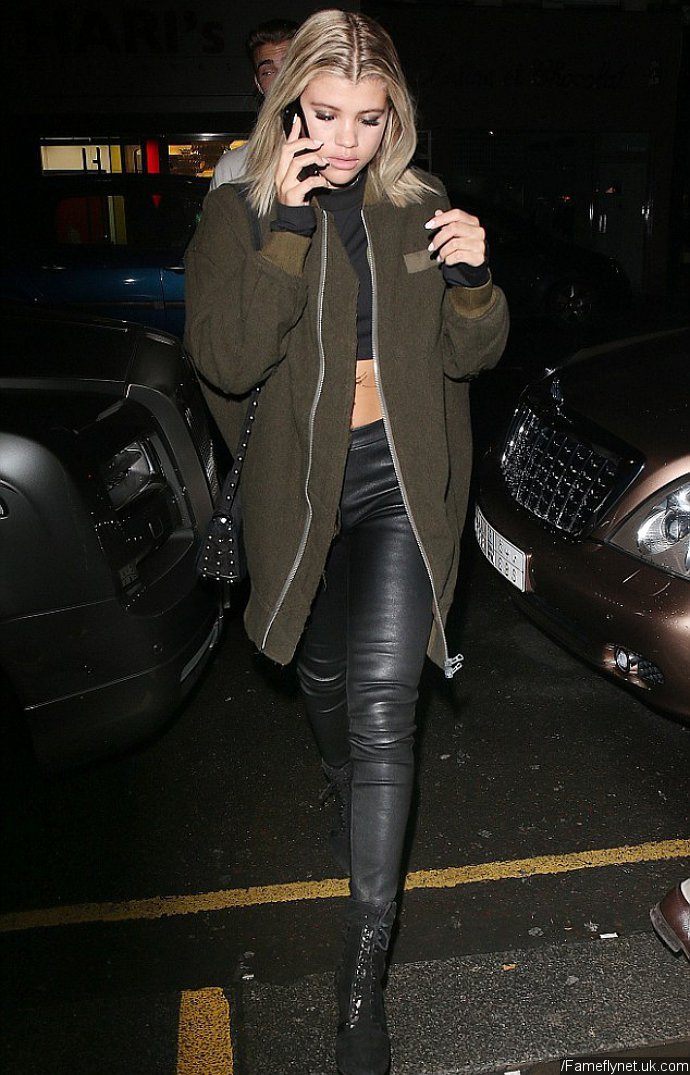 On Wednesday, October 12, Sofia went to Justin's concert at the O2 Millennium Dome. After the show, she headed to Tape nightclub, where the after party for his "Purpose" concert was being held, but he was not there. The "Let Me Love You" singer was at Sushisamba restaurant in the East End of London.

Nicole Richie's sister later returned to her hotel, while the "Sorry" crooner went to a mansion he's renting in North London.

Justin and Sofia split in September after six weeks of dating.

Toni Braxton Heads to Chicago for Concert, Thanks Fans for Support After Hospitalization