Mia Farrow takes it to Twitter to raise awareness about suicide after it was revealed that her adopted son had killed himself.

AceShowbiz - The cause of death of %cMia Farrow%'s son has been revealed. The Connecticut Office of Chief Medical Examiner confirms to PEOPLE that Thaddeus committed suicide, sustaining a self-inflicted gunshot wound to his torso. He was "suffering from a life threatening injury" in his car and taken to the Danbury Hospital in Connecticut.

The actress issues a statement on Twitter and raises awareness about suicide prevention. She wrote, "We're devastated by the loss of Thaddeus, our beloved son and brother. He was a wonderful, courageous person who overcame so much hardship in his short life. We miss him. Thank you for the outpouring of condolences and words of kindness. If you or someone you love needs help, or if you want to support a group doing life saving work, please visit: https://afsp.org/."

Thaddeus was adopted by Mia Farrow in 1994 from India. He was a paraplegic after having contracted polio in the orphanage. He lived in Torrington, about 24 miles from where he was found. He was only 27 years old. He's the third adopted child that the actress lost. She has four biological children and seven other adopted children including Soon-Yi who is now married to her ex %cWoody Allen%.

In 2013, Thaddeus opened up on what it was like to be adopted by a movie star. "It was scary to be brought to a world of people whose language I did not understand, with different skin colors," he said. "The fact that everyone loved me was a new experience, overwhelming at first."

Mia Farrow Has Become Indifferent to Woody Allen Many Years Ago 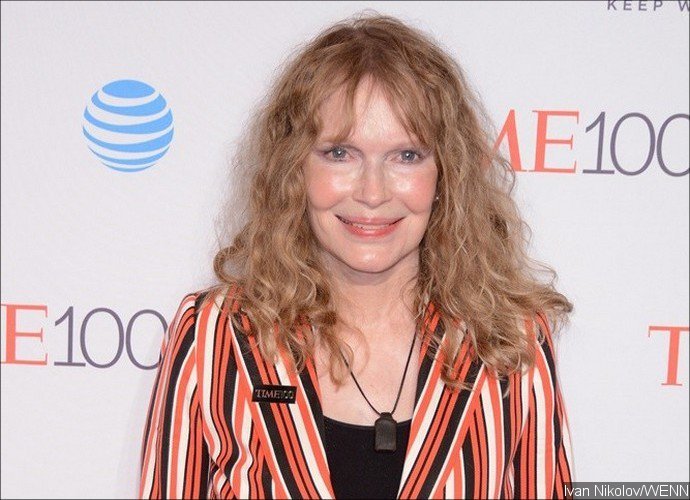