'Supergirl' Casts Dichen Lachman as Roulette. Get the First Look

The former 'Agents of S.H.I.E.L.D.' actress has been spotted on the set in Vancouver, wearing a long red dress to channel the DC villain.

AceShowbiz - "Supergirl" has added another actress, %cDichen Lachman%, to villainize the title character in the second season. The former "Marvel's Agents of S.H.I.E.L.D." star has been cast as DC villain Roulette. She will appear in one episode, the fourth episode of the season.

According to the official character description (via ComicBook.com), "Roulette runs an underground alien fight club in National City and she is eager to get Supergirl in the ring." Created by Geoff Johns and Rags Morales in 2001, the supervillain is known as a villain to the Justice Society of America in the comic books.

Thanks to Twitter user @scoobyko, we now have the first look at Lachman as Roulette on the superhero series. In some blurry shots taken on the set in Vancouver, the actress in seen wearing a long red dress like the character in the comic books. 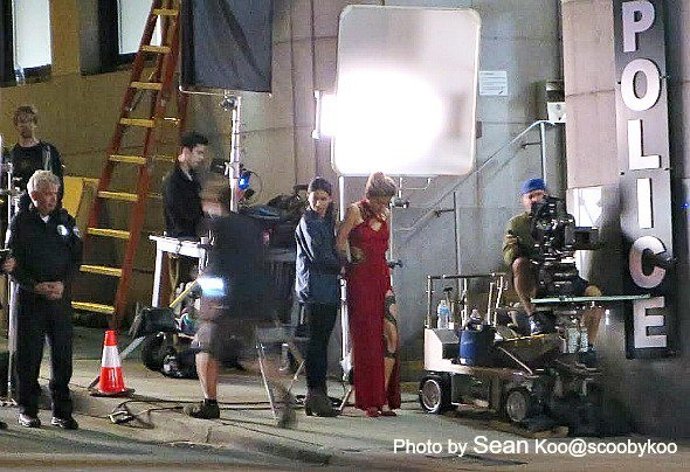 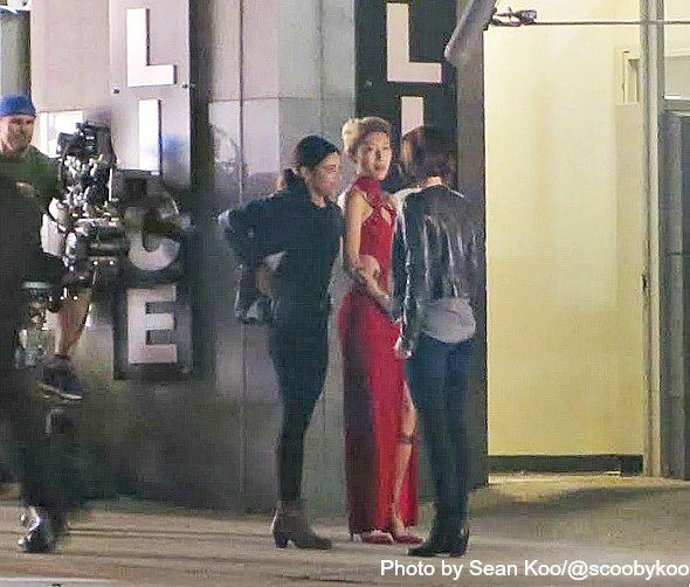 "Supergirl" season 2 will premiere Monday, October 10 at 8 P.M. ET on The CW. Other guest stars tapped for the season include %cTyler Hoechlin% as Superman, %cFrederick Schmidt% as Metallo, %cLynda Carter% as President of the United States, %cChris Wood% as Mon-El, %cSharon Leal% as Miss Martian, %cKatie McGrath% as Lena Luthor, %cIan Gomez% as Snapper Carr, and %cFloriana Lima% as Maggie Sawyer. 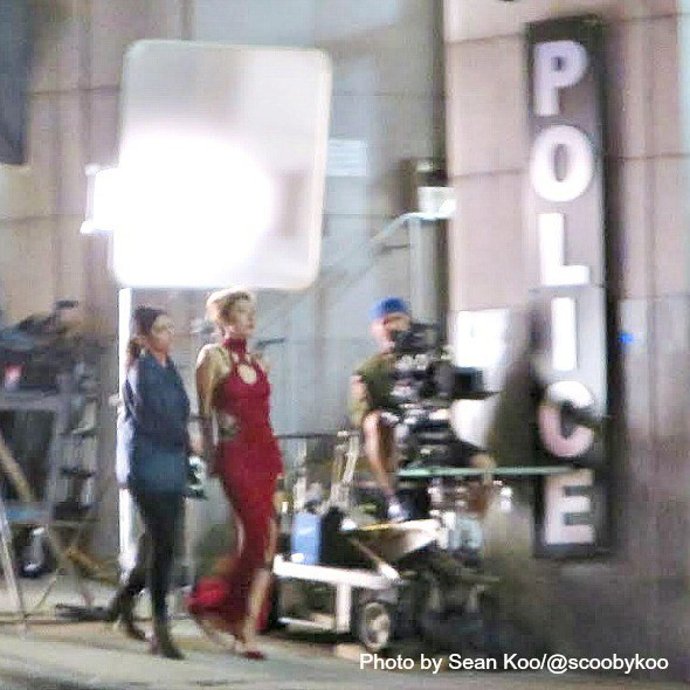 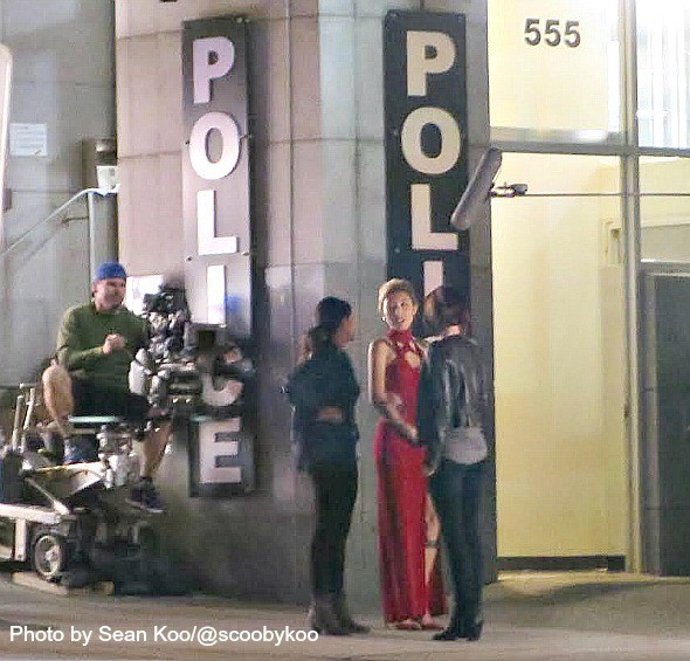 Is Rob Kardashian Not the Father of Blac Chyna's Baby? She's Seeing Another Man Behind His Back