In a statement posted on Facebook, the Arquette siblings thanked their sister for teaching them about tolerance and said she died when they were singing David Bowie's 'Starman' for her.

In the post, the family thanked Alexis for teaching them about tolerance and real love. "She fiercely lived her reality in a world where it is dangerous to be a trans person - a world largely unready to accept differences among human beings, and where there is still the ugliness of violence and hostility towards people that we may not understand," they wrote.

"Alexis was born as Robert, our brother. We loved him the moment he arrived. But he came in as more than a sibling - he came as our great teacher. As Alexis transitioned into being a woman, she taught us tolerance and acceptance. As she moved through her process, she became our sister, teaching us what real love is," they continued. "We learned what real bravery is through watching her journey of living as a trans woman. We came to discover the one truth - that love is everything."

The family also remembered the last days they spent with Alexis. "In the days leading to her death, she told us she was already visiting the other side, and that where she was going, there was only one gender. That on the other side, we are free from all of the things that separate us in this life, and that we are all one," they shared, adding that Alexis finally passed away on Sunday surrounded by her loved ones who were singing her %cDavid Bowie%'s "Starman".

"We held her and sang her David Bowie's 'Starman' as she punched through the veil to the other side. We washed her body in rose petals and surrounded her with flowers," they continued. In honor of Alexis, the Arquettes asked fans to make donations to support the LGBTQ community in lieu of flowers or gifts.

Alexis, best known for her appearance in "The Wedding Singer", passed away at the age of 47. The cause of death remains unknown. Following the announcement, her siblings took to their respective social media page to pay tribute to their sister. %cDavid Arquette% posted on Twitter a black-and-white photo of him and Alexis, and captioned it, "Thank you all for your love and kind words about Alexis. My hero for eternity."

Thank you all for your love and kind words about Alexis. My hero for eternity pic.twitter.com/Z18xLtYTBv

%cPatricia Aquette% shared on the same social media a clip of David Bowie's "Starman" and said, "Breaking through the veil singing StarMan." Other celebities who have paid tribute to Alexis include David's ex-wife %cCourteney Cox% and fellow transgender actress %cCandis Cayne%.

R.I.P my sister Alexis Arquette. Another bright light gone out far too soon. Love to the family and all that loved Alexis. 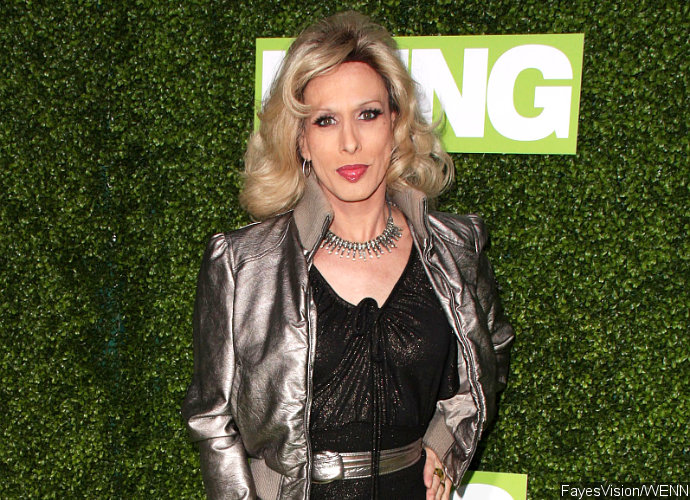 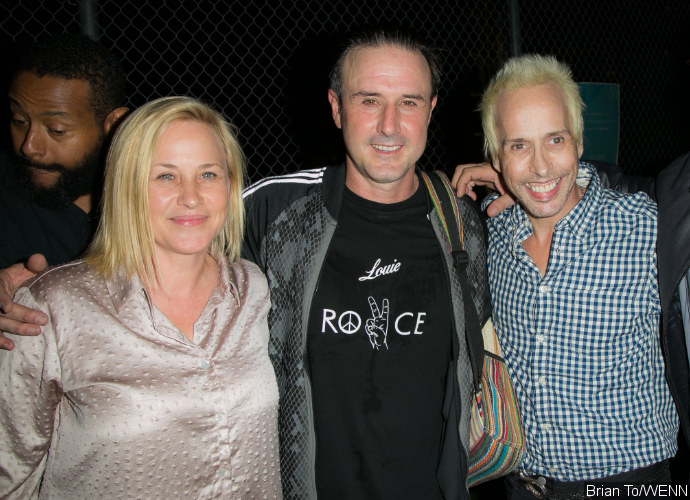