The network decides not to renew the Marc Cherry-created soap opera for a fifth season.

The show, which was initially developed at ABC before migrated to the cable channel, got off to a strong start, with the freshman season peaking at 3 million Live+same day viewers for the season finale. The ratings, however, kept declining in the following seasons, with the latest seasons averaging 0.923 million viewers (L+SD).

The cancellation leaves some mysteries unsolved, such as what happened to Marisol (%cAna Ortiz%) who went missing on her wedding day. Showrunner Brian Tanen was previously hopeful that the show would be renewed, telling EW last month, "Like every season, we're optimistic. I think fans would be really upset if we didn't come back after that surprising, final moment. We are proceeding as though season 5 is coming." 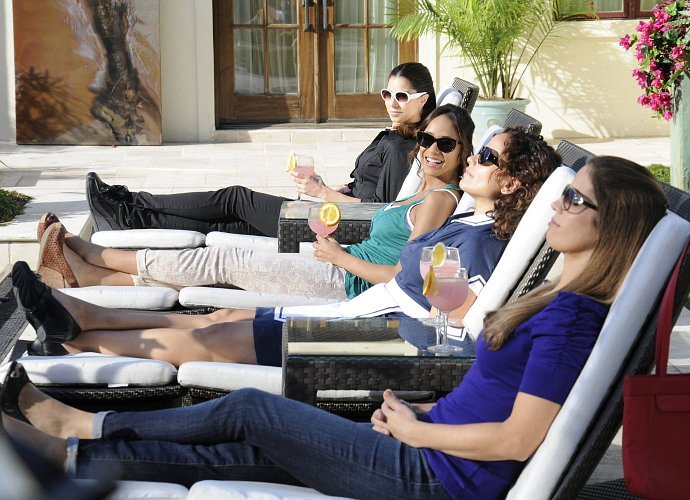 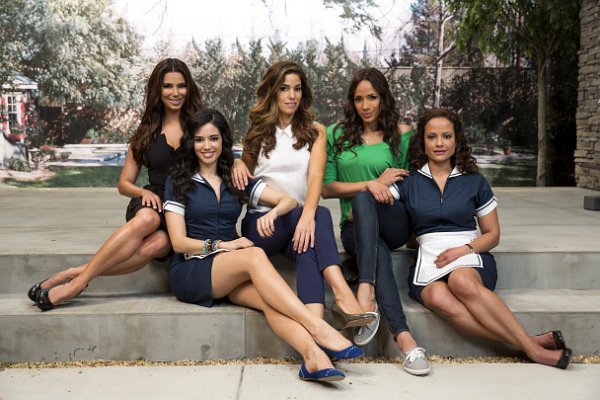 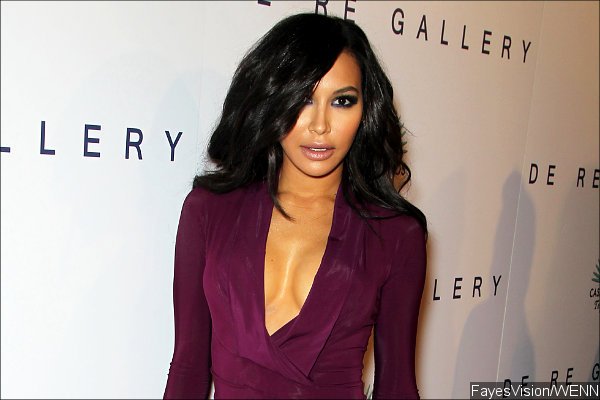