Have Chloe Moretz and Brooklyn Beckham Already Broken Up?

According to a new report, the two lovebirds weren't seen together at all when they were both recently spending time in Los Angeles.

AceShowbiz - %cChloe Moretz% and %cBrooklyn Beckham% have reportedly broken up. Page Six reports that the pair, who went public with their relationship earlier this year, have quietly called it quits as they haven't been seen together lately.

The site's spies say that Moretz and Brooklyn didn't hang out together at all when they were both in Los Angeles recently. The son of %cDavid Beckham% and %cVictoria Adams% was even seen alone at the Nice Guy. The 17-year-old model has now returned to his hometown of London. Reps for both stars haven't commented on the report.

After months of rumors. Chloe finally confirmed that she's dating Brooklyn during her May visit to "Watch What Happens Live". "I think the more I don't make it mysterious the more people don't care, so yes we're in a relationship," the actress told host %cAndy Cohen% when she's playing a game of Plead the Fifth.

Since then, Chloe and Brooklyn have frequently flaunted their relationship on social media. They last appeared together on Instagram two weeks ago, when Brooklyn posted a swoon-worthy photo of him carrying his girlfriend. "Keeping her safe," he captioned the black-and-white snap back then.

'Pretty Little Liars': Spencer Gets Singled Out in Season 7B Teaser. What Does It Mean? 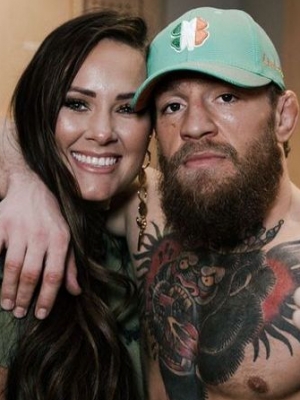