USA Network has given an early renewal for the hacker series starring Rami Malek while it's still running its second season.

AceShowbiz - "Mr. Robot" is picked up for season 3 by USA Network. The hacker series starring %cRami Malek% and %cChristian Slater% gets an early renewal midway through its sophomore-season run. The third installment is scheduled to air in 2017.

"We couldn't be more proud of Mr. Robot, a series that has pushed boundaries, captured the cultural zeitgeist, and been honored as one of the best dramas on television," said Chris McCumber, president of entertainment networks for NBCUniversal Cable Entertainment. "Midway through its second season, Mr. Robot continues to break new ground and open up new opportunities for the network. We can't wait to see where Sam Esmail and the entire brilliant Robot team take us next."

The show follows Elliott, a depressed security engineer who suffers from social anxiety disorder and clinical depression. It has already nabbed two Golden Globes and got six Emmy nominations including Best Drama Series and a nod for Malek for his role as a hacker responsible for crippling the economy.

Rami Malek Opens Up About Having to Say Goodbye to 'Mr. Robot' 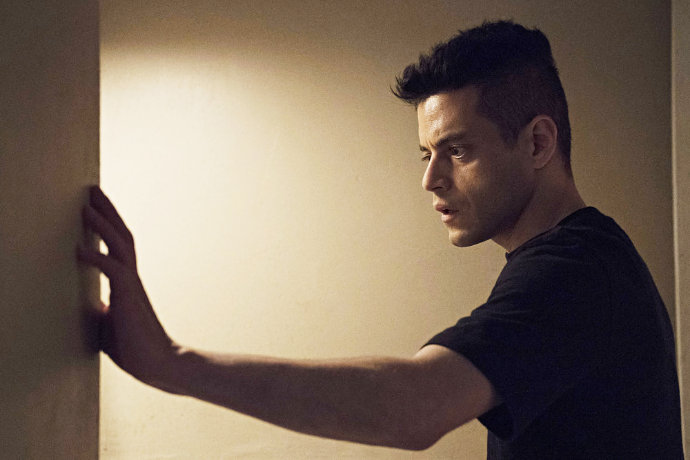 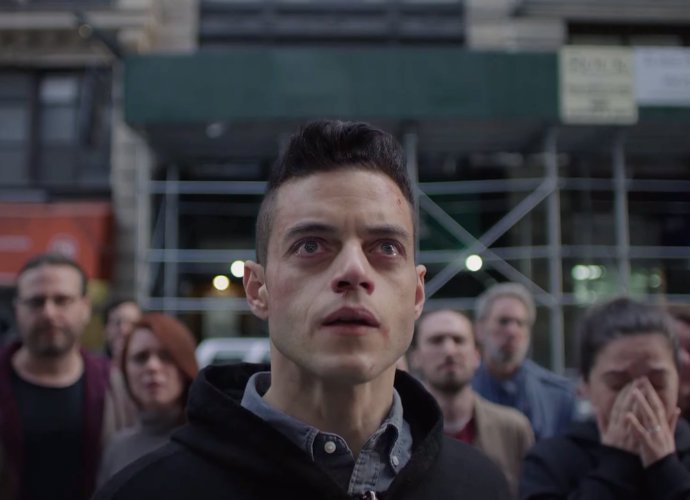 'Mr. Robot' Season 3 Trailer: There Will Be No Coming Back From This 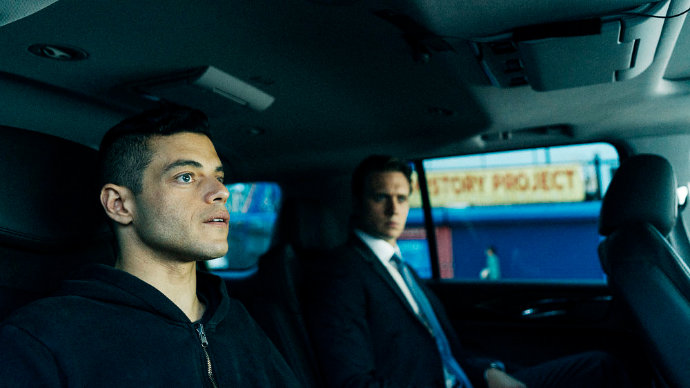 'Mr. Robot' Season 3 Clip: Elliot Gets Caught in the Middle of Action