'The Nightly Show with Larry Wilmore' is canceled by the network after one and a half year because it's unable to register with viewers, so Comedy Central president Kent Alterman explains.

AceShowbiz - %cLarry Wilmore% will soon bid farewell to his late-night show viewers. Comedy Central has decided to cancel "The Nightly Show with Larry Wilmore", just over a year and a half after it debuted in January 2015 because it "hasn't resonated."

The network says in a statement, "We thank Larry and 'The Nightly Show' staff for their tireless efforts across the past two years and the conversations the show generated by addressing social issues of great importance to the country, always challenging people's attitudes, perceptions, and bias."

Comedy Central president Kent Alterman explains the decision to the New York Times, "Even though we've given it a year and a half, we've been hoping against hope that it would start to click with our audience, but it hasn't happened, and we haven't seen evidence of it happening."

He also tells The Hollywood Reporter, "Unfortunately, it hasn't connected with our audience in ways that we need it to both in the linear channel and in terms of multiplatform outlets and with shareable content and on social platforms as well."

The half-hour show, which replaced "The Colbert Report", was aimed at "giving a voice to the underrepresented, to the underdog."

Wilmore, who was a Senior Black Correspondent on "The Daily Show with Jon Stewart", says in a separate statement about his show's cancellation, "I'm really grateful to Comedy Central, %cJon Stewart%, and our fans to have had this opportunity."

He adds, "But I'm also saddened and surprised we won't be covering this crazy election or 'The Unblackening' as we've coined it. And keeping it 100, I guess I hadn't counted on 'The Unblackening' happening to my time slot as well."

The last episode of "The Nightly Show with Larry Wilmore" will air Thursday, August 18. "@Midnight" will later take over the 11:30 P.M. slot.

Katy Perry's Fourth Album Reportedly Due Out This Fall 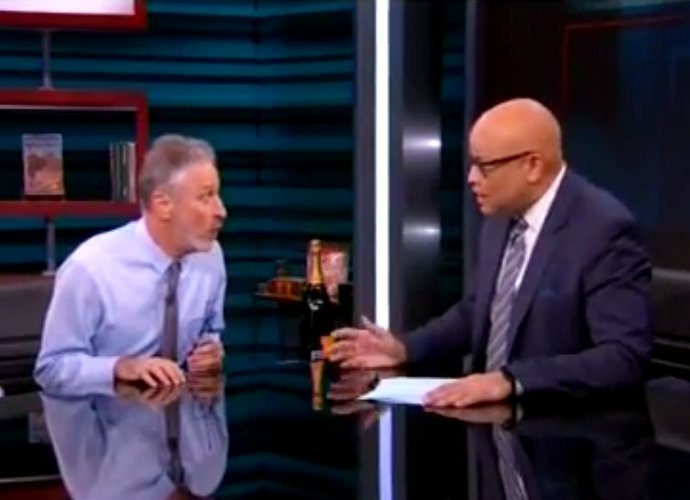 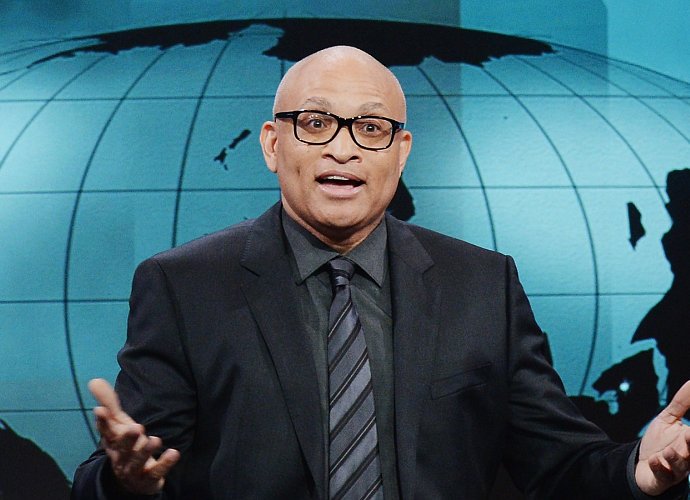 Kanye West Stops His Lamborghini to Give Homeless Veteran Money