'The traveling that Omarion had to do started to put a toll on Apryl,' a source reveals the reason behind the 'Love and Hip Hop: Hollywood' co-stars' breakup.

AceShowbiz - %cOmarion% is single again as he has called it quits with %cApryl Jones%, his longtime partner who's also his "Love & Hip Hop: Hollywood" co-star and the mother to his two children. The R&B singer announced their split in a statement posted on Instagram Sunday, June 10, about four months after he and his former lover welcomed their second child.

"This is the only public statement I will make about a private matter," he opened the statement. "After this, I will not speak on or respond to any questions or comments on the matter. I thank everyone in advance for respecting my wishes to keep my family life private."

Omarion then praised Jones, calling her a "beautiful and talented mother of my children for whom I hold the highest regard and respect," and went on telling his 2.5 million Instagram followers that they had "mutually decided to end our relationship."

"We continue to love and support one another and still share a common goal to remain friends while being great parents to our children," added the "Post to Be" hitmaker, who is a father to 23-month-old Megaa Omari and 4-month A'mei Kazuko.

Omarion didn't explain the reason behind the breakup. However, a source has told E! News that the pair "started to fade out of love" long before he made the announcement. The source continued, "This has been something they have been trying to work and build stronger for a while now."

"The traveling that Omarion had to do started to put a toll on Apryl. She is a great mother, and he will support her and his family," the source shared, adding that Jones would be "moving out and getting her own place."

Omarion Under Fire for Planning to Retire R.Kelly-Penned Songs Only After B2K Reunion Tour 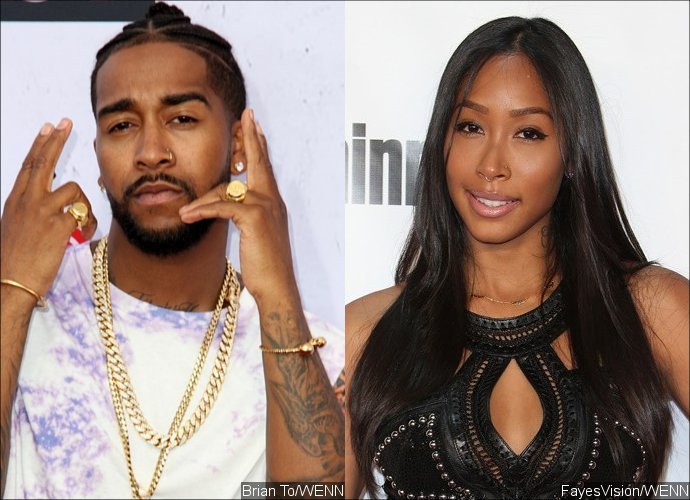 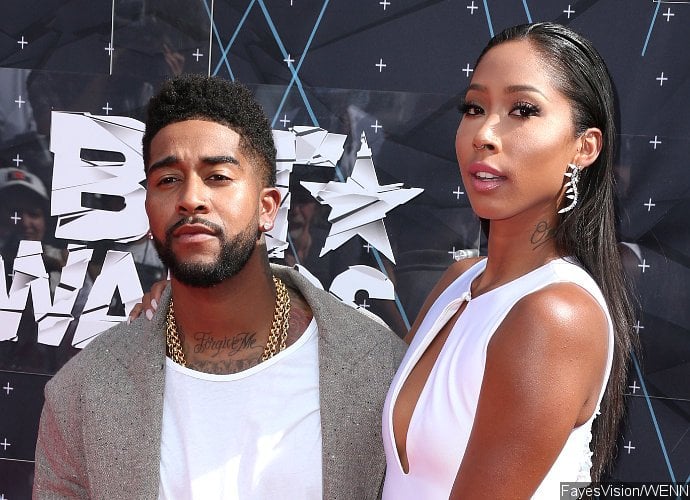