The Owen Hunt depicter has separated from the mother of his two children since last year and now they are heading to divorce.

AceShowbiz - %cKevin McKidd% and his wife Jane are divorcing after over a decade of marriage. The Owen Hunt of "Grey's Anatomy" split from his wife just before their 17th anniversary. They have two children together, Joseph, 16, and Iona, 14.

The 42-year-old actor tied the knot with Jane on July 1, 1999. The longtime couple has reportedly separated since last October but Jane only filed for divorce recently. She is seeking a spousal support and a joint custody of their teenage son and daughter.

"Kevin and Jane have jointly decided to end their marriage. They look forward to continuing to co-parent their children, who have been their top priority, and will to continue to enjoy a close and caring relationship," they announce in a joint statement. 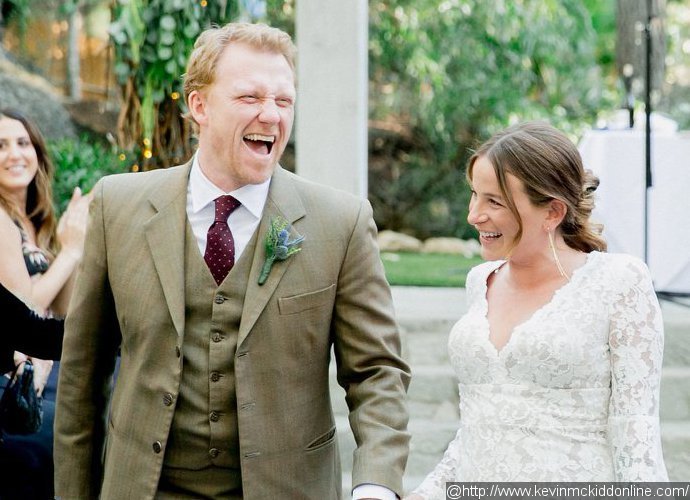 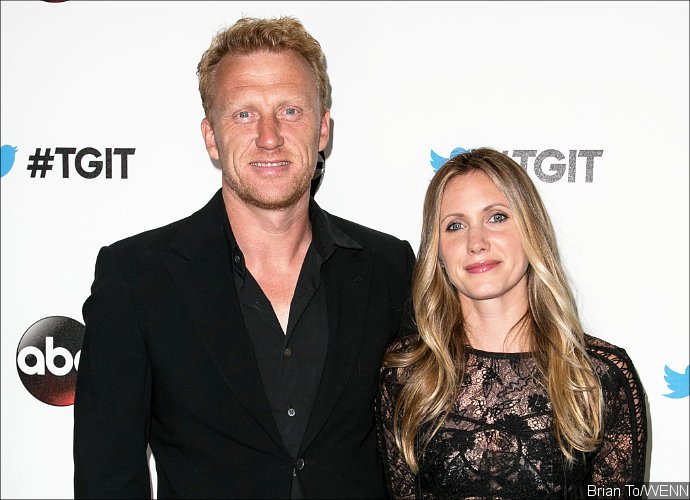