19 Entertainment which produced the singing competition says the singer still owes them $1 million and should pay $5 million for breaching multiple deals.

AceShowbiz - %cPhillip Phillips%' legal drama just gets worse. The season 11 "American Idol" winner is being sued by 19 Entertainment, the producer company behind the now-canceled singing competition, for alleged breach of contract.

In a complaint filed on Thursday, June 2 in New York and obtained by The Hollywood Reporter, the company claims that Phillips still owes them $1 million. The singer's also asked to pay $5 million for terminating various deals.

"Phillips has refused and insists that he will continue to refuse to perform pursuant to the Agreements, thereby causing Plaintiffs additional damages," states the complaint being handled by attorneys at Willkie Farr & Gallagher. "The amount of the additional damages from these continuing breaches is not presently calculable with precision but will be presented at the time of trial and will exceed $5,000,000."

Phillips' legal team has reacted to the $6 million lawsuit. His attorney Howard King called it "a blatant attempt to evade California's jurisdiction and thwart its fundamental public policies crafted to protect artists." He added, "19 cannot murder its parents, then seek mercy as an orphan."

Phillips has been trying to get out of his "oppressive, fatally conflicted" contract with 19 Entertainment. In a legal petition filed last year, he said that he'd been "manipulated" into accepting jobs since he won the singing competition series. He was seeking to void his management, recording and merchandising agreements with the company.

Drake and Hailey Baldwin Reportedly Dating 'Super Casually.' Get Details of Their Relationship 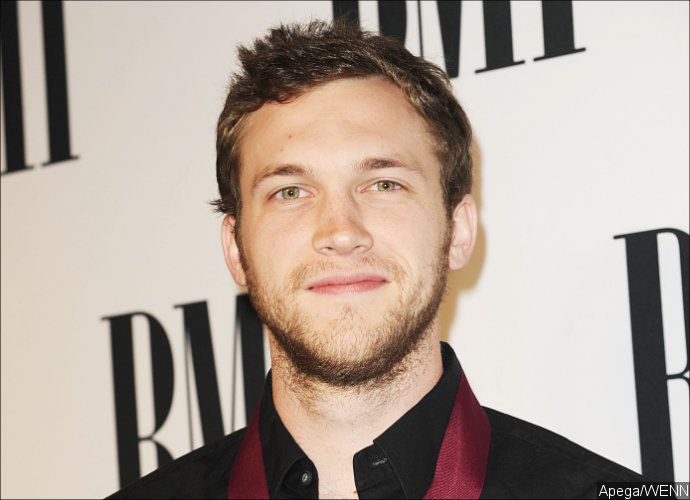 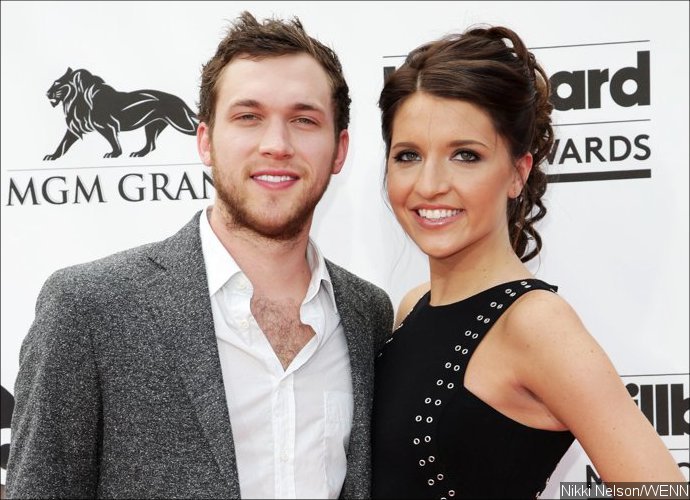 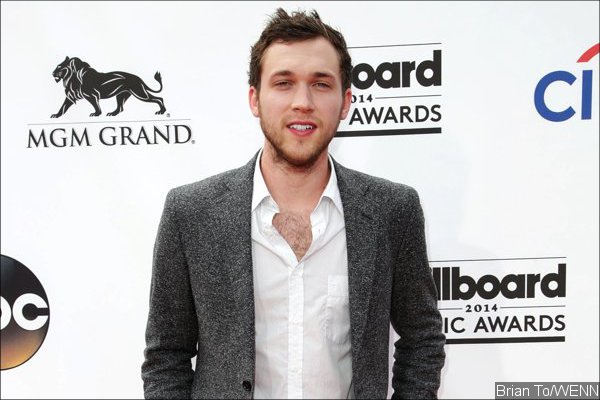 Phillip Phillips Sues to Escape 'American Idol' Contract, Claims to Have Been 'Manipulated'