Kunal Nayyar says the main cast's contracts will end next year and he has no idea 'what's going to happen' next.

AceShowbiz - Is "The Big Bang Theory" really ending after season 10? Kunal Nayyar, who has been a series regular on the hit sitcom since the show debuted in 2007, has been the latest who hinted that upcoming season could be the last for the show.

"Look, next season, as it stands on our contract, could be the last season of 'Big Bang Theory'," said the actor at the MCM London Comic Con. The Raj depicter added, "To be completely honest ... I know people are going to want to know what happens after season 10. I don't know what's going to happen."

Nayyar added though, "If it were up to me personally,I would love to do the show as long as you guys would have us on the air."

Last December, showrunner Steve Molaro said a similar thing when asked about the show's future. "The reality is that maybe season 10 is the ending point," he told THR. "The real answer is I don't know." He added, "I can't speak to the future or on behalf of the cast or where we'll be then but it's certainly possible that it could go past that." 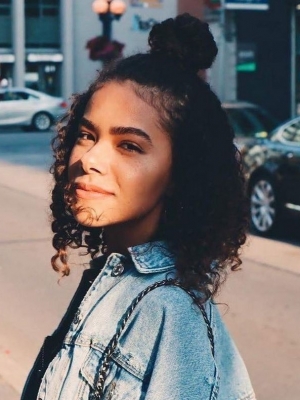