West and Sean recently hit the studio together and videos of their recording session have made their way out online.

AceShowbiz - While Jay-Z is featured on Pusha T's new track "Drug Dealers Anonymous", his "Watch the Throne" collaborator Kanye West has been cooking new music with Big Sean. 'Ye and Sean recently hit a studio together and videos of their recording session have hit the web, revealing cuts of their new collaboration.

"Pray for Me/ I'm About to Hit the Ye Button," Sean spit his bars in one of the snippets. In another sneak peek, Yeezy was seen jumping ecstatically as their track was played in the studio. Ian Connor, who is apparently also involved in the making of the music, shared one of the snippets via his Twitter account.

PRAY FOR ME, I'M ABOUT TO HIT THE YE BUTTON (Ă�ďż˝Ă�Â°Ă�ÂŻĂ�ÂżĂ�Â˝Ă�ÂŻĂ�ÂżĂ�Â˝Ă�ďż˝Ă�Â»: bigseansnapped) May 31.

There's no word in whose album the previewed track will end up. Kanye West has been working on his next album "Turbo Grafx 16" as a follow-up to this year's release "The Life of Pablo", while Big Sean is also preparing his own fourth studio album.

Caitlyn Jenner's Nipples Poke Out of Her Tight Top 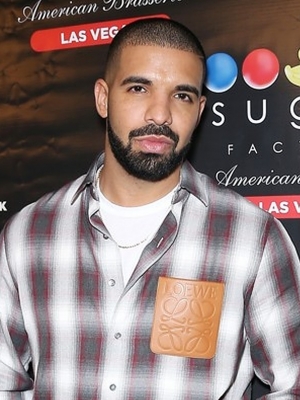