The supermodel had a bad experience with Delta earlier this week when the gate was closed as she was pumping in the airport bathroom.

AceShowbiz - %cBrooklyn Decker% found peace after having a meltdown earlier this week. The supermodel tweeted on Friday, April 29 that she's back on the plane on the way to see her baby. "Ironically, I'm sitting on a flight as I type this," she wrote. "Pumping next to a perfectly, lovely (male) stranger. Listening to lemonade. All is well."

Decker experienced the dilemma of a nursing mother on Wednesday when she missed a flight while pumping her breastmilk. At that time, she had her first night away from her 7-month-old son Hank with former tennis player %cAndy Roddick%. "Do you pump in your seat on the flight?? Or the bathroom?? #Spiraling," she asked her followers.

A series of unfortunate events followed. Her Delta flight got delayed twice for mechanical reasons and the passengers were taken off the plane. Decker decided to run to the terminal bathroom to pump her milk. "2 mechanical delays. Told we could de-plane. I did. Pumped in the bathroom. Returned 15 min later. Flight closed. Deeeeep breaths," she said.

She ranted shortly after, "WHO LETS PASSENGERS OFF, THEN CLOSES THE GATE SHORTLY AFTER?!? GULPS WINE MISSES BABY *SOBS*" She added, "And I repeat-this is the FIRST TIME leaving my baby. I don't know why I'm sharing all of this. I'm just livid. And tweeting. Whilst drinking."

It's a moment that many mothers could relate to and Decker received many supports following the incident. "As women and as moms we try to do it all but it sure ain't easy," the 29-year-old wrote. Still pissed off, she wrote, "Crazy thing is I got off to pump thinking 'I don't want to offend the guy next to me' But why? He probably sucked a boob too. #winemusings."

Her husband was equally frustrated by what happened to her and wrote, "Awesome @Delta! 2 hour delay so she has to get off to pump. You give passengers permission to get off and then leave." 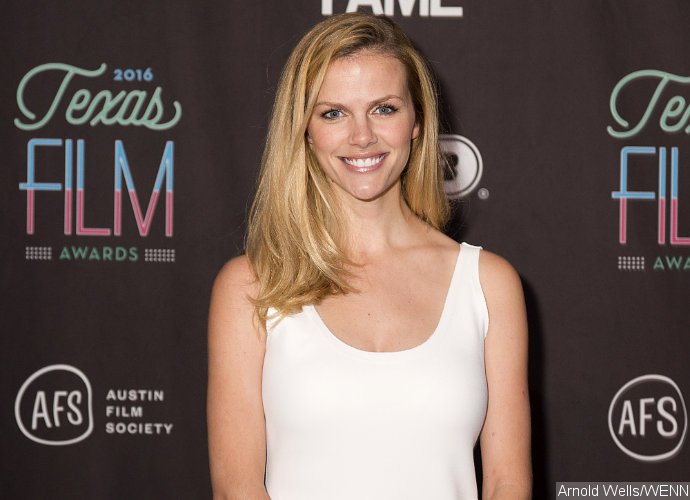 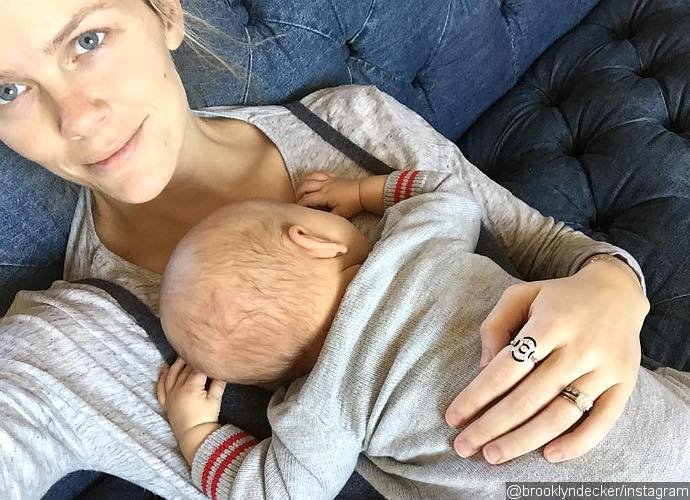 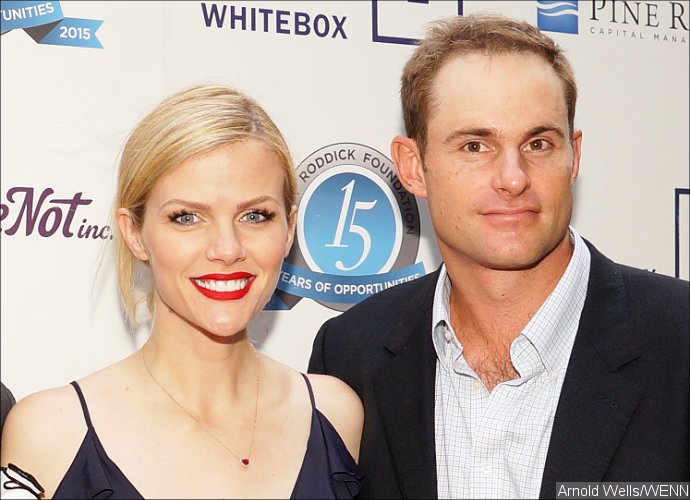