After Witherspoon left due to scheduling conflicts, Wiig is tapped to star as Matt Damon's wife in the Alexander Payne-directed film.

AceShowbiz - It didn't take Alexander Payne too long to find another actress to headline "Downsizing" after %cReese Witherspoon%'s exit. Deadline reports that %cKristen Wiig% has been hired to replace the 40-year-old star, who dropped out of the project due to scheduling conflicts.

Wiig joins her "The Martian" co-star %cMatt Damon% in the upcoming flick which will see them as a married couple who, in order to escape his money problems, decides to join the throngs of people undergoing a new process that reduces people to a tiny fraction of their size before moving to one of the many communities of small people that are sprouting up around the world. However, Wiig's character will later have second thoughts about it.

"Downsizing" will begin its production this spring and is expected to be released in the fourth quarter of 2017. In addition to directing, Payne co-wrote the screenplay with Jim Taylor and co-produced the picture alongside Mark Johnson. Other actors attached to the film include %cChristoph Waltz% and %cHong Chau%.

Video: J.Lo Reveals How Many Proposals She Rejected During Carpool Karaoke With James Corden 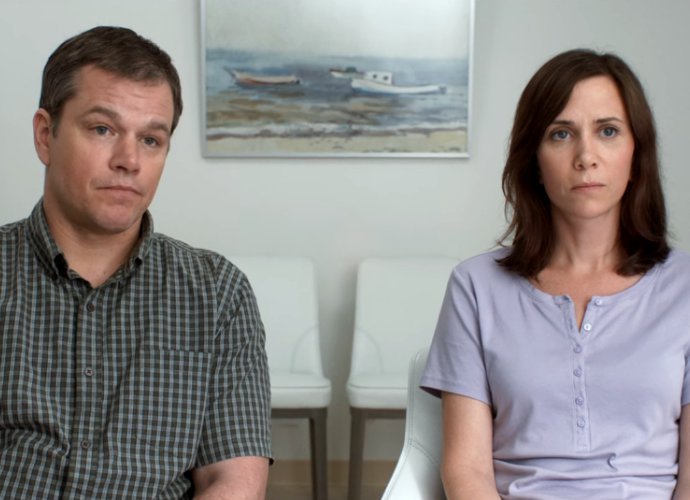 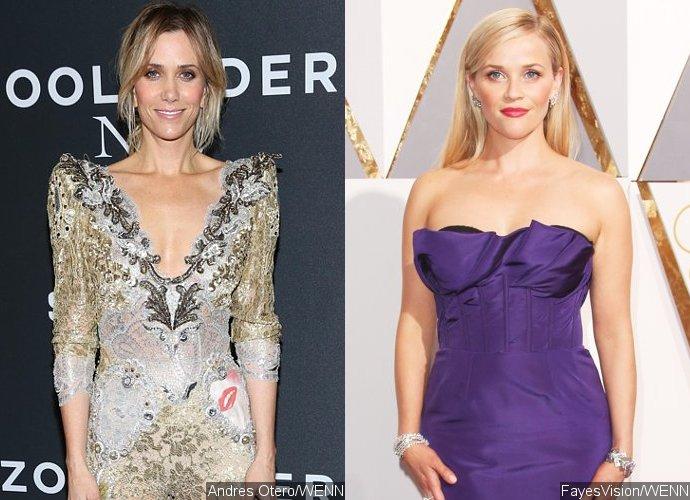 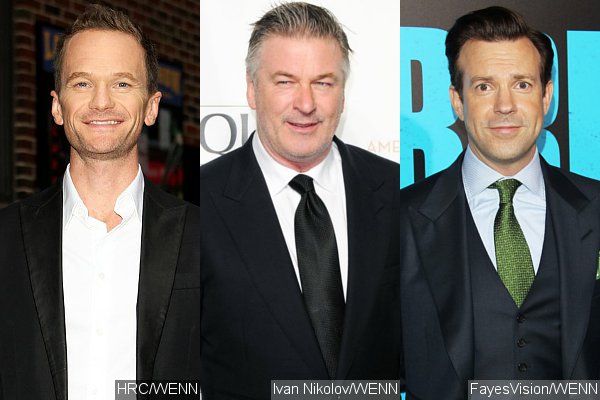