Though he's interested in reprising his role as Human Torch, Jordan is aware that an actor cannot decide whether or not the sequel will be made.

AceShowbiz - While "The Fantastic Four" received poor reviews, %cMichael B. Jordan% who plays Human Torch in the film argued that none of the cast and crew set out to make a bad film. The 28-year-old actor told IGN that he's still interested in reprising his role as Johnny Storm if a sequel to the 2015 movie is greenlit.

"Johnny Storm is an incredible character. Why not?" said the actor when he's asked if he wanted to play the character again. "I love the character. I'm a big comic book fan, and that's one of the reasons I wanted to do it in the first place. We'll see what happens."

However, Jordan is aware that it's not for the actor to decide whether or not the sequel will be made. "Honestly, there are so many things outside of the actor's control," he said. "You know, as much as we want and we like these characters, and we like these worlds and stuff like that, we have such a small say in what goes on behind closed doors - all that other, extra stuff."

Regarding "The Fantastic Four" being dubbed "a major flop," Jordan commented, "I look back at the film as a learning experience. Every film isn't going to be a home run. Everybody involved didn't set out to make a film that did't work. I think everybody wants to do the best job possible."

"I think it was a big education for me to realise that things aren't in your control, and you can do everything you're supposed to do. You can give 110|percent| every day, and the movie still not work out," he continued. "But that may or may not be on you and you've got to be O.K. with that. Moving onto the next thing. For me, first thing off I had this project ['Creed'] coming on right after so it makes it a little bit easier to swallow."

"The Fantastic Four 2" was previously set for a U.S. release on June 2, 2017. However, 20th Century Fox decided to push back the release date to June 9, 2017 after Disney announced that it would release its "Star Wars Episode VIII" on May 26, 2017. Most recently, "The Fantastic Four 2" was removed from its June 9, 2017 release date and the sequel to "Deadpool" will fill the spot instead.

Selena Gomez and Orlando Bloom Get Cozy at His Birthday Party. See the Pic 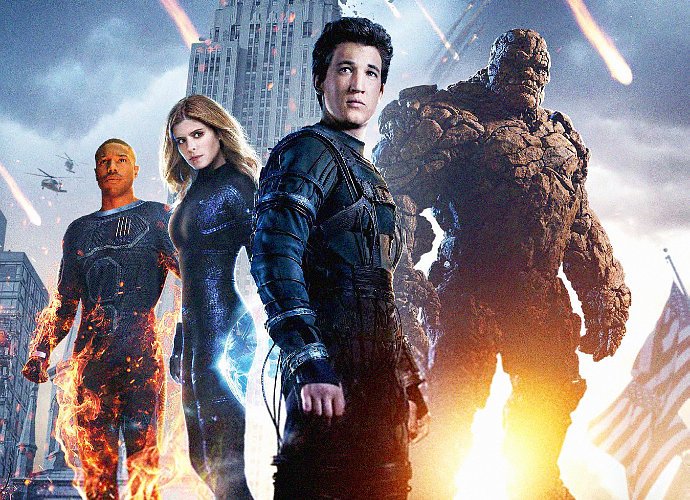 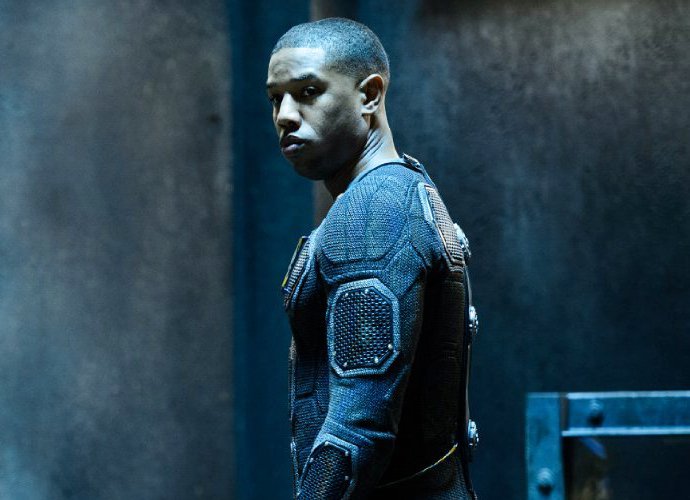 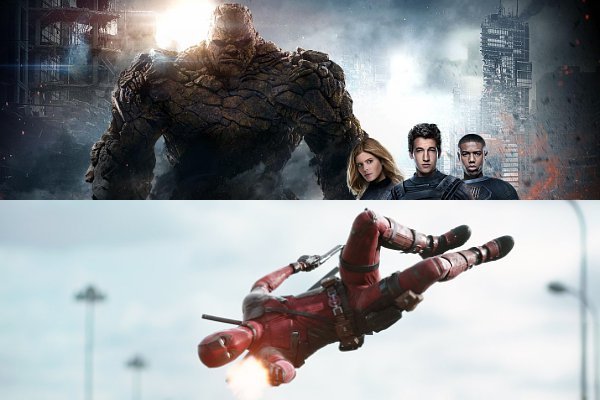 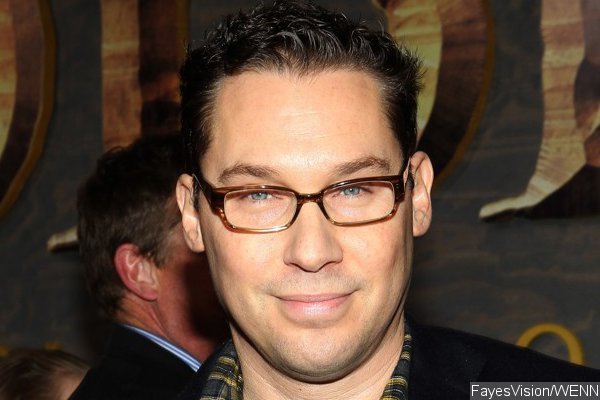 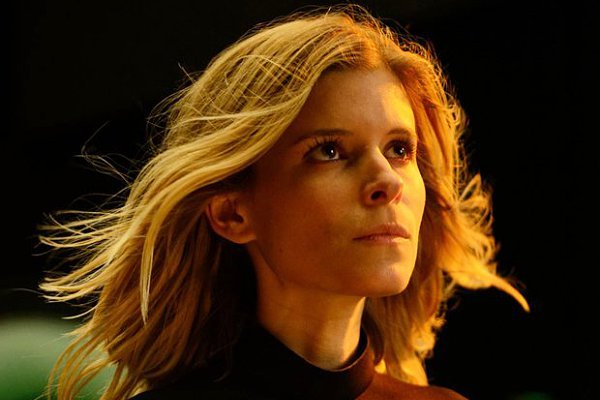