The 'View' co-host admits that her 'lack of empathy towards name discrimination was uncalled for.'

AceShowbiz - %cRaven-Symone% clarified her controversial comments about "ghetto black names" on "The View" after getting backlash. The former "Cosby Show" actress apologized to those offended by her remarks as she wrote on Facebook, "My comments about discrimination have spun out of control."

"I'd like to begin by saying that I was not attacking a specific race, but repeating a name that was said in a viral video which has received over 2 million likes," she said. "I have been denied many jobs because of my skin color, body size, and age. Each time I was rejected, my self esteem was negatively effected, so i empathize with those who feel victimized by what I said."

"We would hope that when it comes to hiring, our names, physical appearance, sexual orientation, and age would never outweigh our qualifications, but often times, they do, thats the truth and it sucks. But I should not be part of the problem, I should be part of the solution."

She added, "As an equal opportunity employer, I have never discriminated against a name. ... even though I said I would, it's not true. My comment was in poor taste. My lack of empathy towards name discrimination was uncalled for. I would also like to say that on Friday my account was hacked, those are not my words." 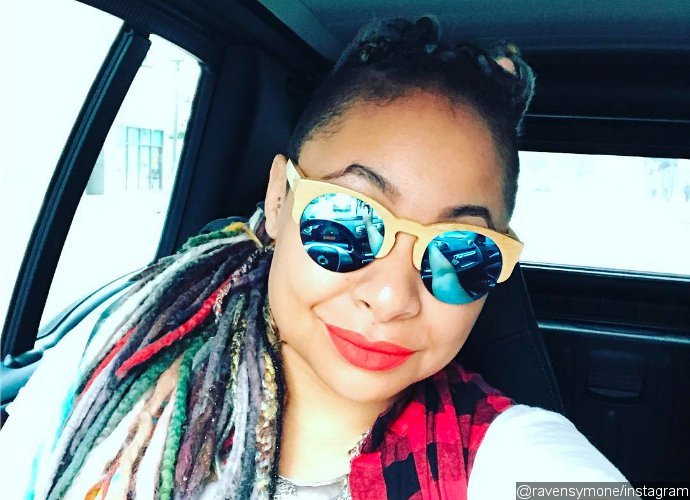 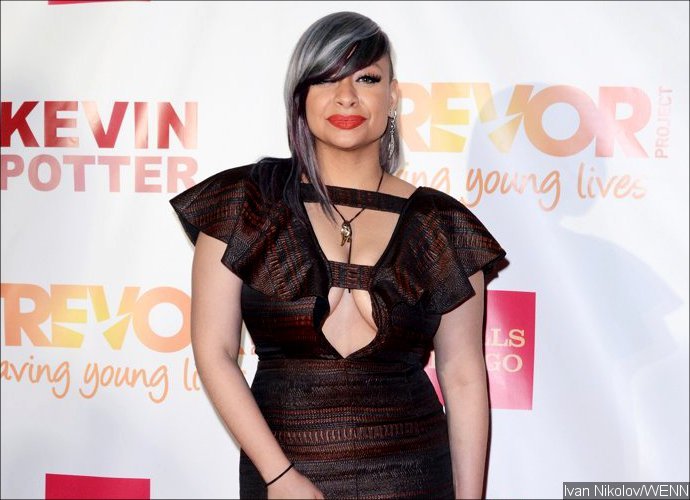 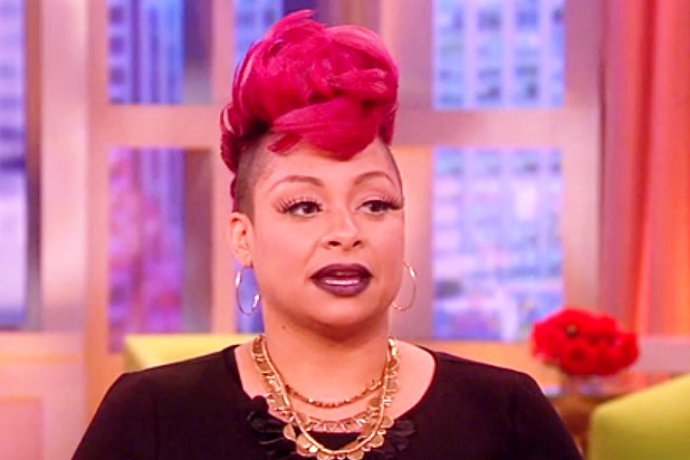 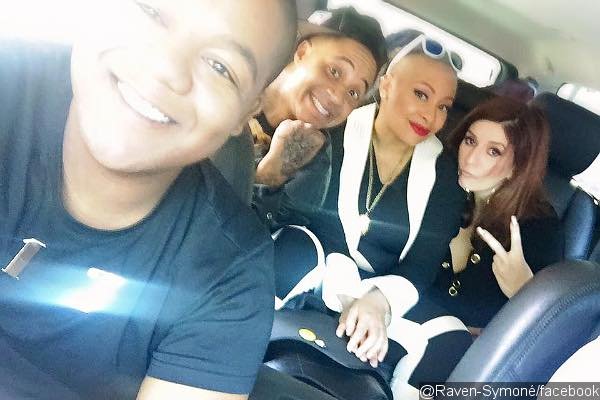