Neil Patrick Harris Has a Crush on Nick Jonas

AceShowbiz - %cNeil Patrick Harris% has revealed in an interview on "The Wendy Williams Show" that he has a crush on %cNick Jonas%. Sitting on the "Hot Seat" he was given some steamy questions by host %cWendy Williams%, one of which was about his celebrity crush. "Besides your fabulous husband, David, who is your celebrity crush?" asked Williams when referring to Harris' husband %cDavid Burtka%.

To that question, Harris revealed it was none other than Nick Jonas. "He was good-looking even before I was allowed to think he was good-looking," said Harris. "It was a bit of a problem, I had to wait until he turned 19 or 20."

Another Hilarious question that Williams asked to Harris was if he stuffed his tighty whities while appearing on stage in his underwear for the 2015 Oscars. Harris then jokingly said, "There was a lot of scrutiny about the underpants," adding "I didn't stuff." Williams responded by saying, "Lucky David!" 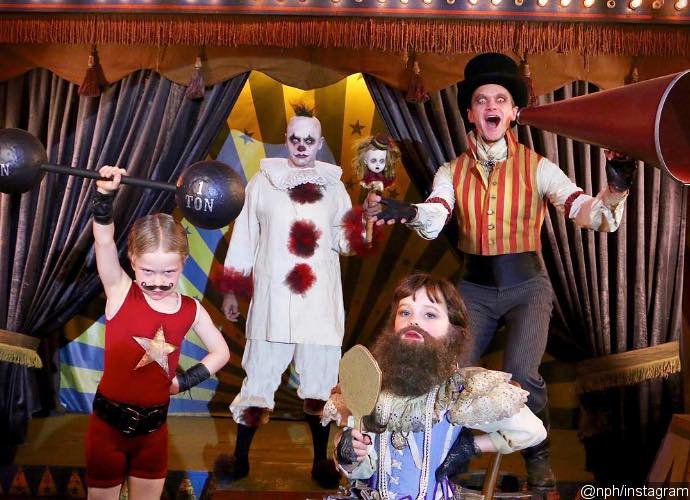 They Did It Again! Neil Patrick Harris' Family Might Win Halloween With 'AHS'-Inspired Costumes 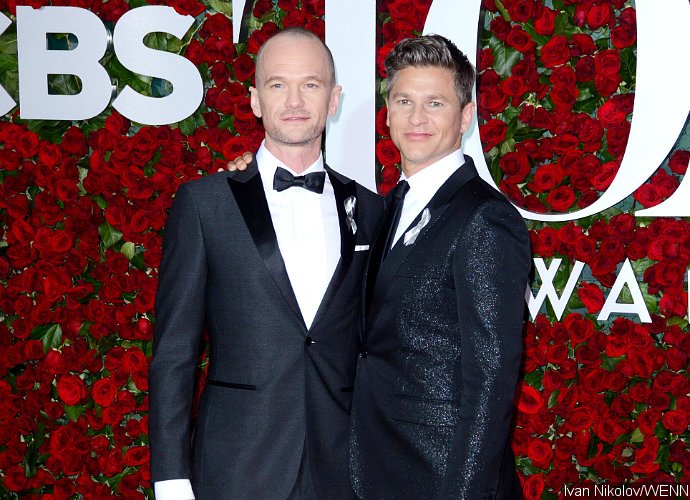 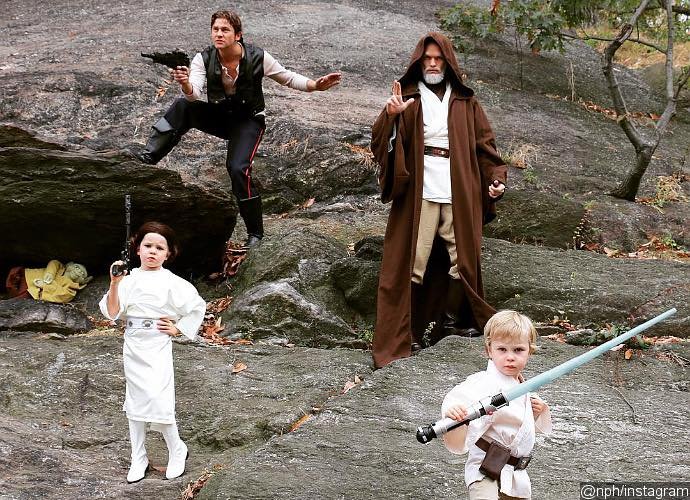