The three hunky actors were joined by the likes of Alicia Vikander and Elizabeth Debicki at the premiere of the action movie in New York on Monday, August 10.

AceShowbiz - Henry Cavill, Armie Hammer and Luca Calvani attended the premiere of "The Man from U.N.C.L.E." in New York City on Monday, August 10. The trio was joined by other fellow stars such as Alicia Vikander and Elizabeth Debicki.

Cavill suited up for most dapper look wearing a black blazer over a white shirt. Joining Cavill on the red carpet was Hammer who donned a white suit and an electric blue tie with a pair of brown leather shoes. Meanwhile, Calvani opted for a classy look with black ensemble.

Stealing the spotlight was Vikander who looked adorable flashing her belly in a front-zippered crop top that was paired with a matching maxi skirt. She completed her style with a brown belt and a pair of opened-toe black heels. Her hair was slicked back into a long and edgy ponytail. 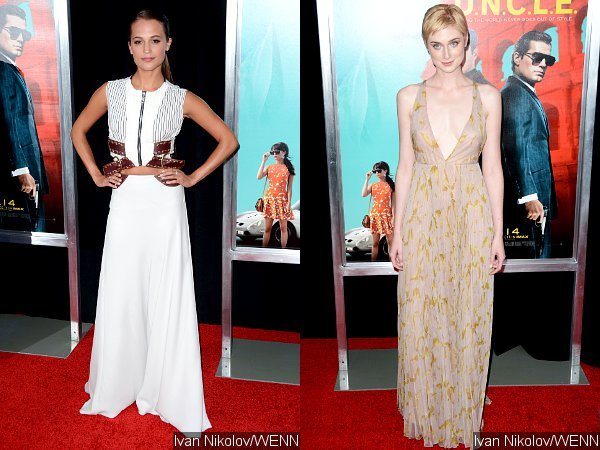 Vikander spoke up about her experience of playing glamorous Gaby Teller in the film. "It was a nice, collaborative vibe and [director Guy Ritchie] made me improvise - which, when it's not in my native language, got me even more terrified! But then you start to trust each other and to have fun," Vikander shared.

As for the Australian actress, Debicki, she flaunted her cleavage in a dusty pink flowy maxi dress. She looked fresh with her natural blonde pixy hair and minimal accessories. Speaking to DailyMail, Debicki opened up about her character who married a wealthy Italian playboy. "He isn't exactly the brains of the operation," she said.

"He likes fast cars and women, and that's fine with Victoria because she can sit behind the desk and run the show, which is what she's always wanted. She's a self-created, enterprising woman and quite a social climber," she added. Also hitting the red carpet were Hugh Grant, Elizabeth Chambers, Sami Gayle, Yael Stone and Rebecca Dayan.

"The Man from U.N.C.L.E." centers on two teams which join forces to stop a mysterious international criminal organization. The action adventure movie will be released in the U.S. on August 14. 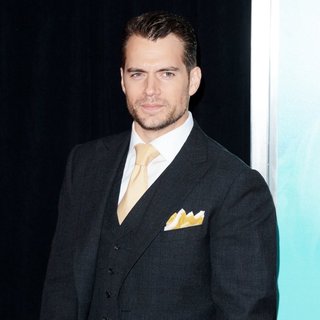 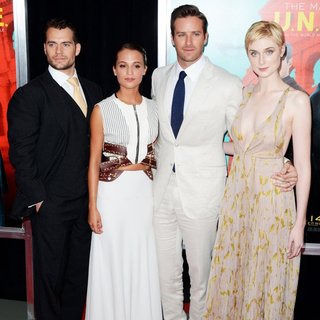 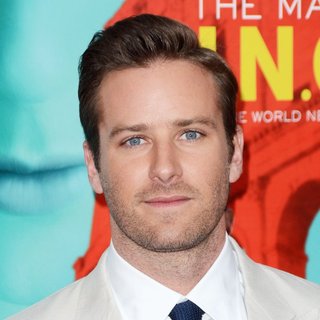 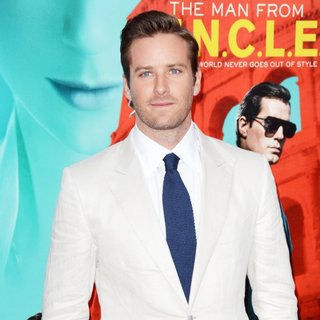 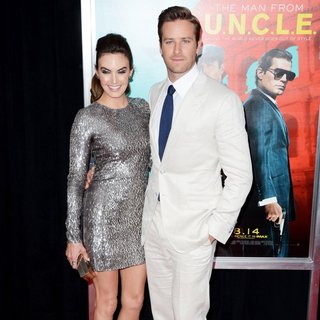 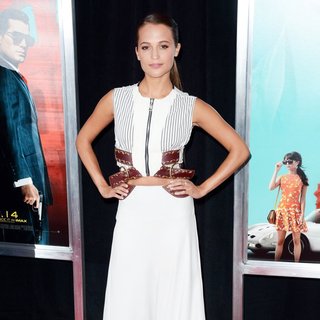 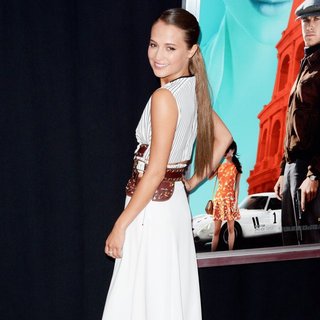 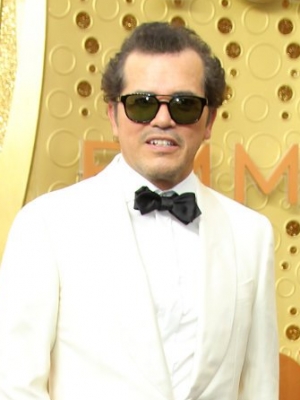