Daniele and her boyfriend pleaded no contest on Monday to disturbing the peace with loudness in a September 2014 incident and were forced to write an apology letter to cops.

AceShowbiz - %cDaniele Watts% and her boyfriend Brian Lucas pleaded no contest on Monday, May 4 to disturbing the peace with loudness in a September 2014 incident. The couple was ordered to apologize to Los Angeles police officers who detained them last year and the inhabitants of a building close to where they were arrested.

The problem started on September 11 last year when the couple was detained by the police officers who responded to a citizen's report about "indecent exposure." The police claimed that somebody called 911 to complain that there were two people having sex in a car near the CBS studio parking area.

Later, the "Django Unchained" actress shared a long post on Facebook to defend herself while claiming that she and her boyfriend were mistreated by the officers due to the couple's skin color difference. "I was handcuffed and detained...after refusing to agree that I had done something wrong by showing affection, fully clothed, in a public place," so she wrote.

"When the officer arrived, I was standing on the sidewalk by a tree," Daniele continued sharing. "I was talking to my father on my cell phone. I knew that I had done nothing wrong, that I wasn't harming anyone, so I walked away."

Daniele concluded, "Today I exist with courage, knowing that I am blessed to have experienced what I did today. All of those feelings, no matter how uncomfortable. These feelings are what builds my internal strength, my ability to grow through WHATEVER may happen to me."

According to spokesperson for the city's attorney's office Frank Mateljan, Watts and Lucas were charged with lewd conduct as the exchange of their plea. The couple was also sentenced to 40 hours of community service and banned from making any troubles for a year. If they oblige to the orders, the case will be closed and not appear in public records.

Blur Teams Up With Jimmy Fallon for Acoustic Version of 'Tender' 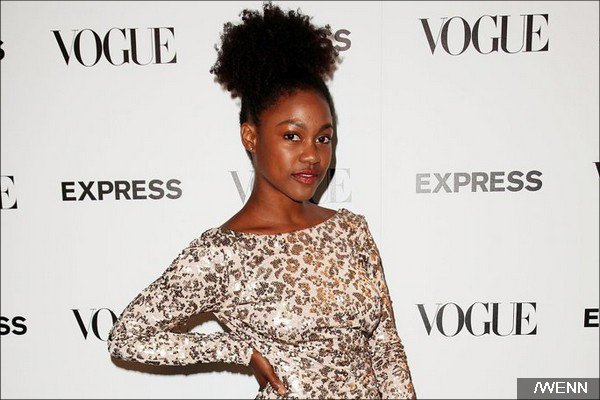 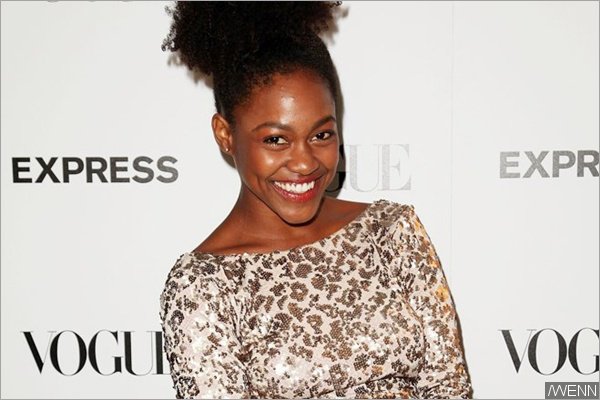