The 'Bounce' hitmaker opens up in a magazine interview that she became insecure after model agencies criticized her body.

AceShowbiz - Iggy Azalea has gone under the knife for a boob job. "I did change something," the Australian female rapper said when asked by Vogue what she would change about her body. "Four months ago, I got bigger boobs! I'd thought about it my entire life." 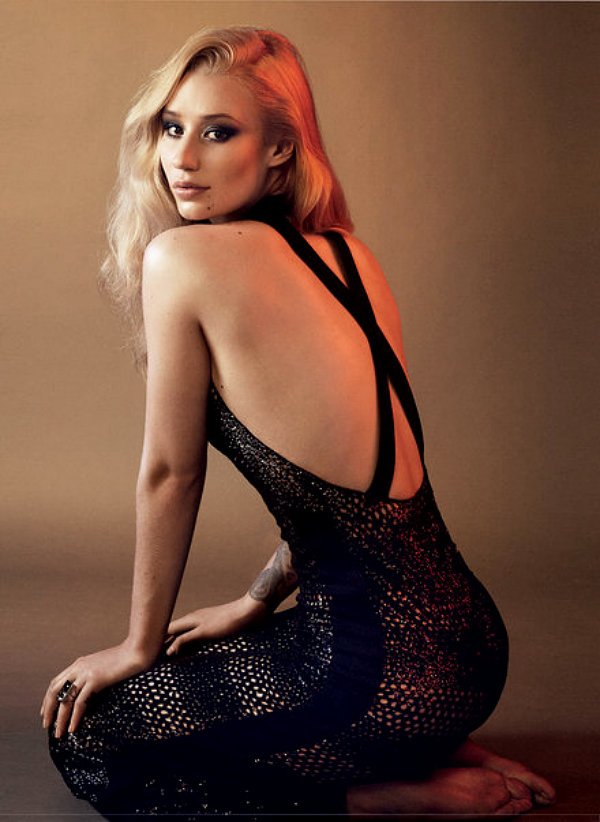 She was tired of having padding sewed into her costumes. She initially wanted to keep the breast augmentation a secret because she didn't want her young female fans feel bad about their bodies. "But then," so she said, "I decided I wasn't into secret-keeping."

Before she became a big rapper, Azalea tried out modeling. "When I first got to the States, people told me I should think about modeling," she recalled. "So I went to a few agencies, but once they measured my body, they didn't like me anymore."

The agencies told her to lose weight and get a nose job, and it affected her confidence. "I was looking in the mirror a little differently," she revealed.

Iggy Azalea Clashing With Her New Neighbor Over House Renovation