AceShowbiz - 50 Cent graced the stage of "Good Morning America" Summer Concert Series in Central Park on Friday morning, May 30. Bringing out a couple of special guests, the rapper performed old and new hits during his appearance on the show.

He opened his set with a new track called "Smoke". Trey Songz joined him onstage to perform the song, which is set to be featured in 50's upcoming album "Animal Ambition". For his next performance, 50 tackled "In Da Club". The hit single was lifted from his 2003 debut album, "Get Rich or Die Tryin' ".

50 also performed "Big Rich Town", the theme song of his TV show "Power". This time, Joe came to the stage and dropped some verses alongside the 38-year-old artist.

"Animal Ambition" is scheduled to be released on Tuesday, June 3 via Caroline Records. The follow-up to 2009's "Before I Self Destruct" will include 50's collaborations with Jadakiss and Yo Gotti among others. 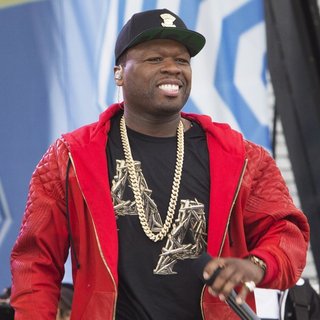 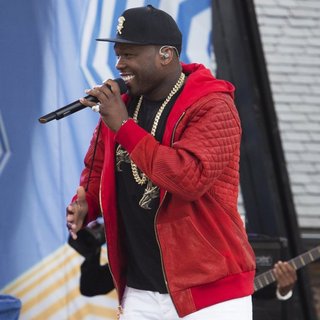 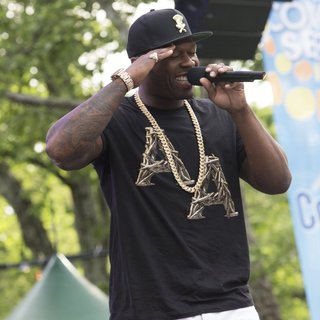 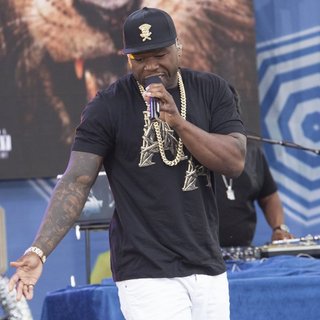 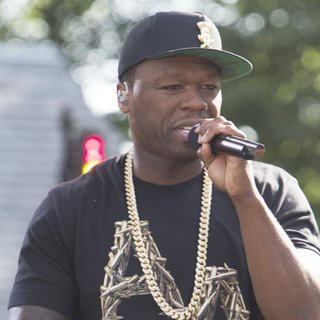 50 Cent Gloats Over Youngest Son's View of Him as 'Superhero'