Governor Andrew M. Cuomo has high hopes that the production could help economy in N.Y., predicting it will result in 3,500 jobs and the hiring of more than 11,000 extras.

AceShowbiz - "The Amazing Spider-Man 2" which is filmed completely in New York is touted by Governor Andrew M. Cuomo as the state's largest movie production. It is estimated to create 3,500 jobs and result in the casting of 11,000 extras across the state. An additional 250 crew members and a few hundred extras are expected to be hired.

The Gov. says the production "could help generate new jobs and economic activity both upstate and downstate." Gary Martin, exec at Columbia TriStar Motion Picture Group, agrees, saying the tax incentive program lured them to the state. "Plain and simple, this is a win-win for the state and our production," he says.

The production is so large that it will use space at two separate stage facilities on Long Island, Grumman Studios and Gold Coast Studios, as well as the Marcy Armory in Brooklyn. It expects to shoot for 150 days, including 50 days in Bethpage and 10 to 15 days in Rochester. Next, they will be scouting locations in Rochester for scenes, one of which will be a car chase.

The sequel to 2012's "The Amazing Spider-Man" is expected to be released on May 2, 2014 in both 2D and 3D screens. Andrew Garfield and Emma Stone will reprise their roles as Peter Parker/Spider-Man and Gwen Stacey respectively. Jamie Foxx is added as the villainous Electro, Dane Dehaan will play Harry Osborn, and Shailene Woodley will be Mary-Jane Watson. 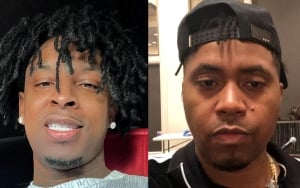 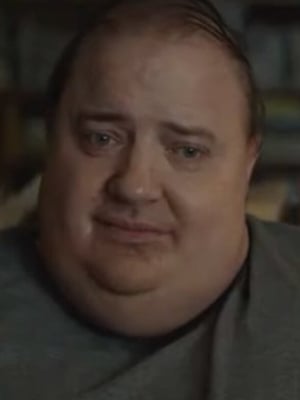