The 20-year-old cellist from Rhode Island is given the crown of Miss USA 2012 after saying that it would be fair for a transgender woman to win the competition.

AceShowbiz - The new Miss USA was crowned during a pageant taking place on Sunday night, June 3 at the Planet Hollywood Resort & Casino on the Las Vegas Strip. Olivia Culpo, a 20-year-old cellist from Rhode Island, won the title over 51 beautiful women from all over the country.

Culpo rocked a lilac bikini during the first segment, and traded it with a purple evening gown with a sparkly belt for the second one which had "Garden of the Gods" theme. She "looks like a princess," so Jeannie Mai said. She served as a fashion commentator along with Kelly Osbourne.

In the final round to determine the winner, Culpo was asked to answer a question submitted by a pageant follower on Twitter. "Would you feel it would be fair that a transgender woman wins the Miss USA title over a natural-born woman?" so the question read.

"I do think that that would be fair but I can understand that people would be a little apprehensive to take that road because there is a tradition of natural-born women, but today where there are so many surgeries and so many people out there who have a need to change for a happier life, I do accept that because I believe it's a free country," she answered.

The question came hot on heels of controversy surrounding the participation of Jenna Talackova in Miss Canada. The contestant, who went under the knife for gender reassignment at the age of 19, was initially disqualified from the competition but was later allowed to compete again. She didn't win the contest, but took home Miss Congeniality title.

By winning the crown of Miss USA 2012, Culpo will represent the United States at the 61st annual Miss Universe pageant later this year. An American has not won the international beauty contest since Brook Lee grabbed the title in 1997.

The competition was hosted by Andy Cohen and Giuliana Rancic. Cobra Starship performed during the swimsuit segment, and Akon sang during the evening gown section. "Please do not be mad at me if I forget the lyrics to my own songs. Please. I beg of you. It's going to be very distracting with all those beautiful women in bikinis," Gabe Saporta said. 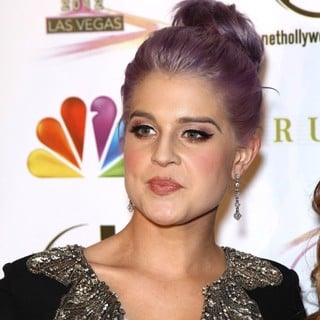 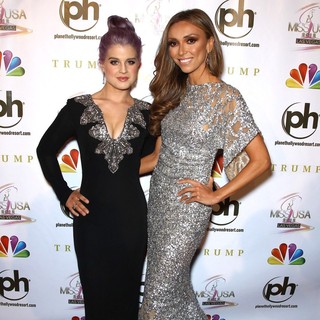 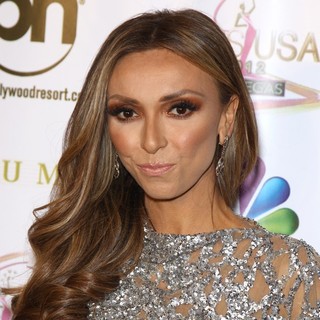 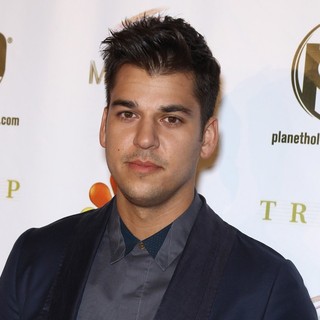 Artist of the Week: Tenacious D

Olivia Culpo Opens Up About Her Struggles With Endometriosis