Tony DiSanto and Liz Gateley are set to executive produce the project, which is based on the Wes Craven and Kevin Williamson slasher films.

AceShowbiz - The Ghostface may spread his terror on the small screen. It has been reported that MTV is developing a weekly series based on the "Scream" film franchise, which came from writer Kevin Williamson and director Wes Craven.

According to TVLine, former MTV executives Tony DiSanto and Liz Gateley are on board to serve as executive producers under their DiGa production banner. They are currently looking for a writer to pen the project.

It's still unclear what Williamson and Craven will have on the TV series. They worked together on all four "Scream" movies, with the latest installment being released in 2011. 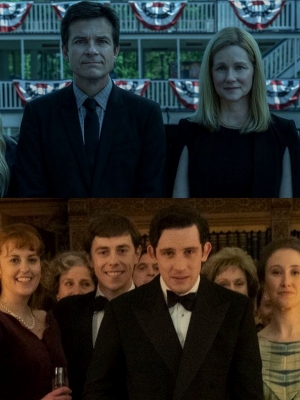